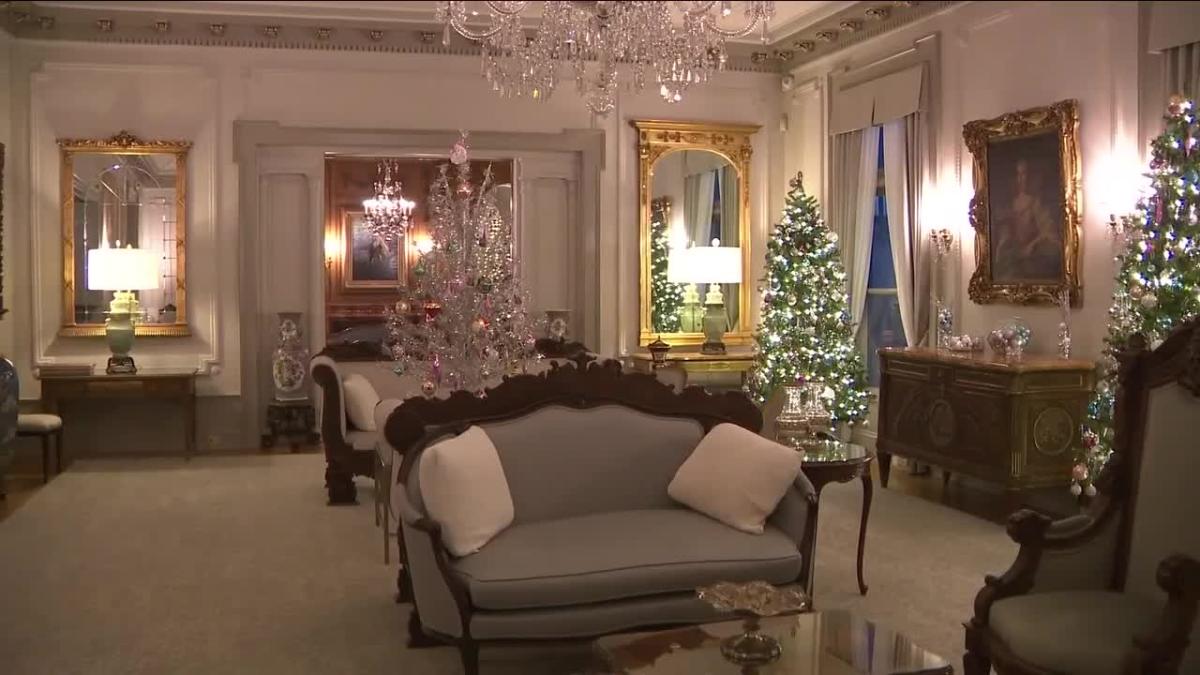 HOUSTON (AP) — José Abreu and the World Series champion Astros agreed to a $58.5 million, three-year contract Monday, adding another powerful bat to Houston’s lineup. Abreu, the 2020 AL MVP, gets $19.5 million in each of the next three seasons. He spent his first nine major league seasons with the Chicago White Sox. The first baseman became a free agent after batting .304 with 15 home runs, 75 RBIs and an .824 OPS this year. With the Astros, he replaces Yuli Gurriel at first base in a batting or