We’re all familiar with the Shelby Cobra story. The one where a Texan chicken farmer hits on the genius idea of stuffing a big V8 into one of them pretty and light, but under-powered British sports cars. But less well known is that Shelby almost certainly got the idea after driving another Anglo-America V8 hybrid an entire decade earlier.

That car was the Allard J2X, which Carroll raced multiple times between 1952 and 1954 before being snapped up by Aston Martin for its own endurance racing program, one that would eventually net Aston the 1959 World Sports Car Championship with the help of Shelby and other top drivers.

But what is an Allard? Starting in the late 1940s, London-based Sidney Allard’s firm produced a small number of sports cars and convertibles powered by Ford’s flathead V8. But then Allard spotted an opportunity to grow his business by tapping into the post-war U.S. market for lightweight sports cars that Detroit’s automakers were ignoring. 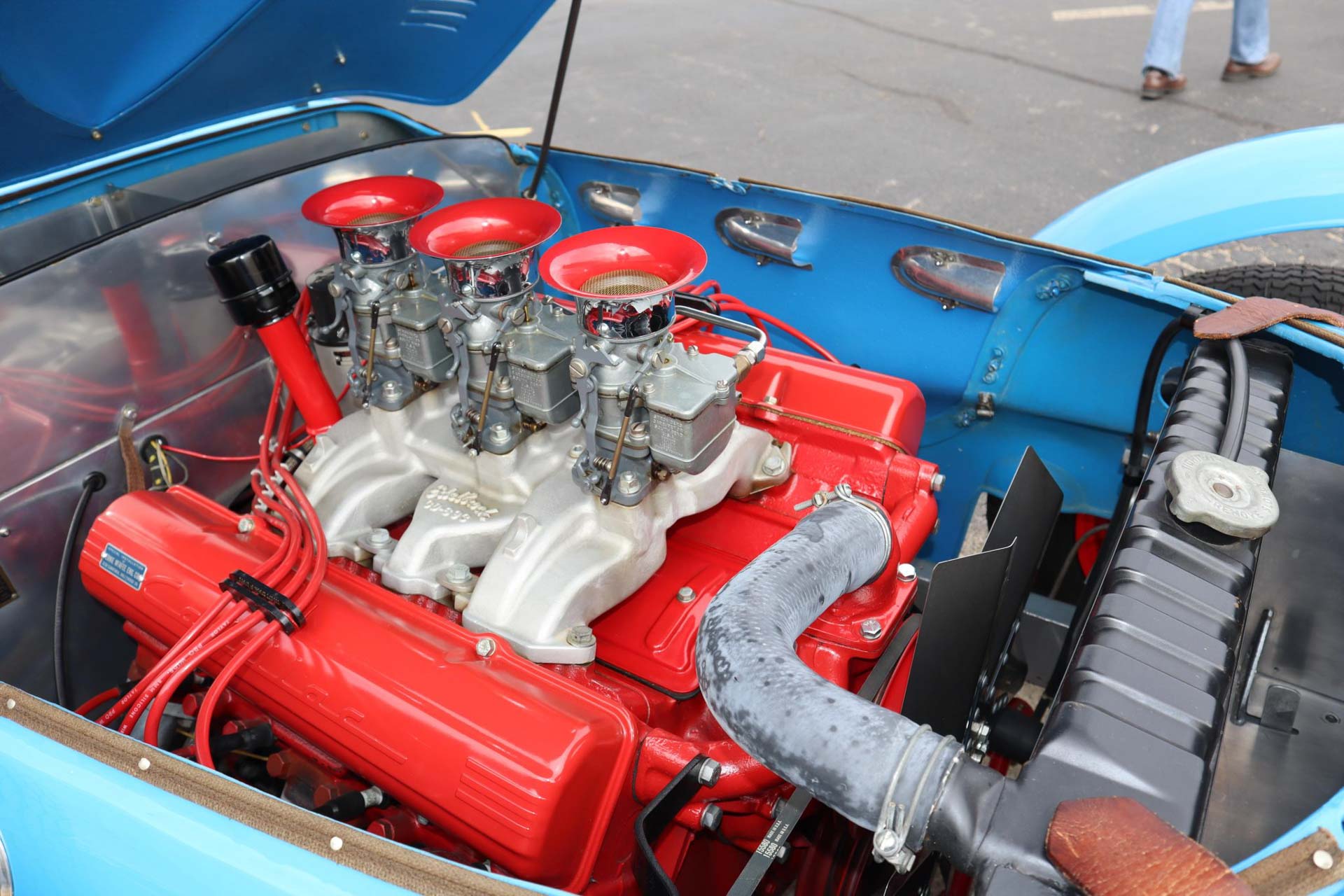 Allard J2s featured simple aluminium bodywork with cycle fenders, but rather more advanced coil spring suspension, inboard rear brakes and de Dion rear suspension. Export cars also got a much more powerful American V8 engine from a choice of suppliers, but often Cadillac. It was a potent combination, and not just in a straight line. A J2 came third at Le Mans in 1950.

The J2 was followed by the J2X, “X” in this case standing for “extended,” a reference to the redesigned front suspension that allowed the engine to be moved further forward, while the nose was also longer and stuck out beyond the front wheels, as seen on this 1952 example that’s currently up for grabs on the Bring-a-Trailer auction website. 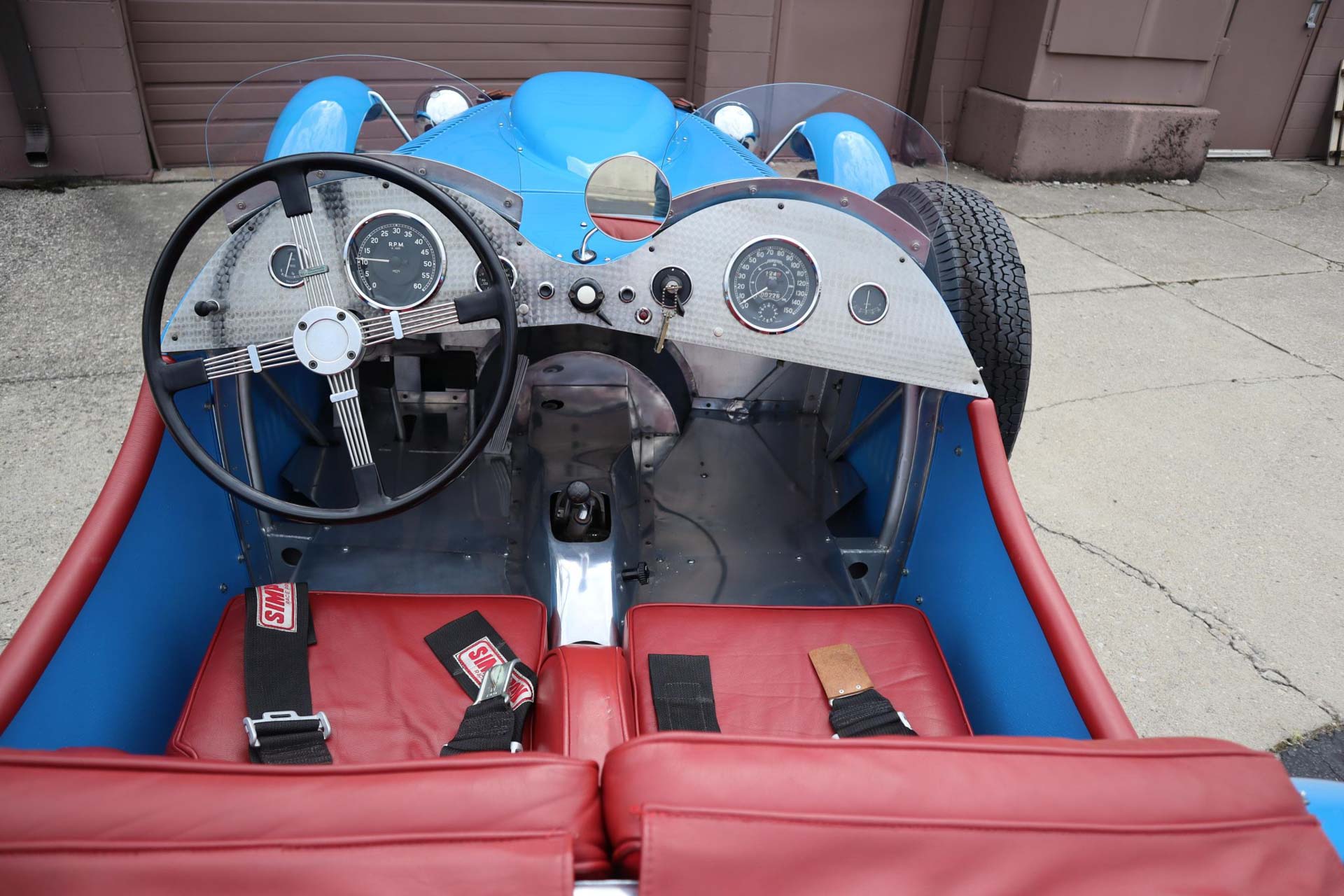 By the time Shelby had moved on to Aston Martin, Allard’s glory days were coming to an end. Newer cars from bigger, better-resourced companies like Aston and Jaguar had started to make racers like the J2X less competitive.

But the rightness of the idea clearly stayed with Carroll, and helped create something even faster and more successful. Without the Allard J2 and J2X, Carroll Shelby might not have had the idea to create the Cobra, and that’s not the only V8-powered sports car icon that owes a debt of gratitude to Sidney Allard. Mr Corvette, Zora Arkus-Duntov, worked and raced for Allard in the early 1950s.

If you like the look of this J2X get your bids in by December 4. The hammer price is going to be fairly high, but it’ll be a fraction of what you’ll need to pay to get into the car it inspired.