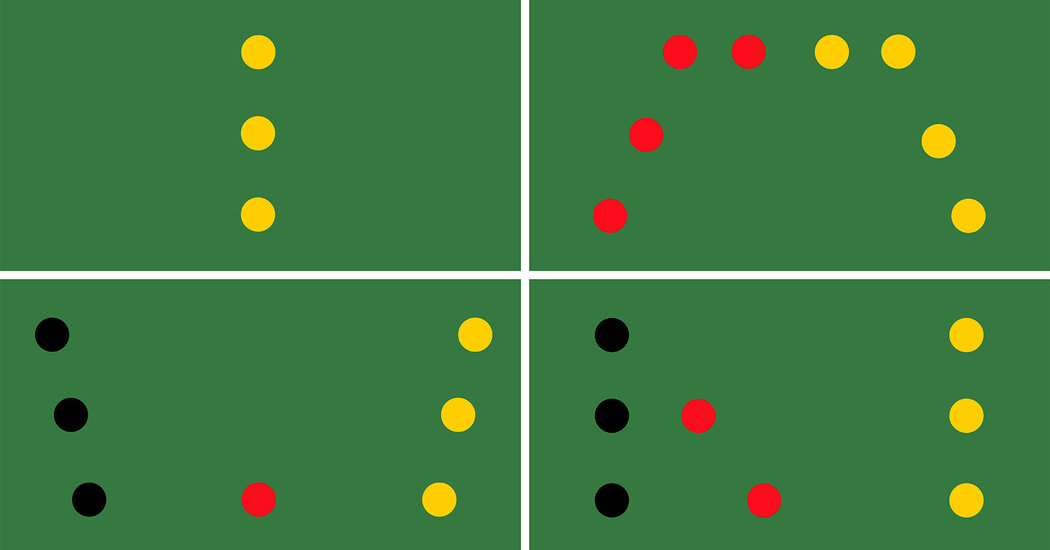 Now these two men are struggling to navigate a period where Germany’s strength and resilience, as a football side and as a country, are being tested. In difficult circumstances, both seem to be out of their depth.

The parallels between Mr. Flick and Mr. Scholz, born seven years apart, are obvious. Both are intelligent, but can quickly become unpleasant if this intellectual brilliance is not sufficiently appreciated. Both communicate poorly with the public, but are offended when misunderstood. Above all, both are unwaveringly pragmatic. Vision, inspiration and romance have no role to play. Mr. Flick’s news conferences are as boring as those of the chancellor, which is a quite an achievement.

The problem is that the cozy and manageable world of the past decade no longer exists, neither in football nor in politics. Climate catastrophe, the pandemic and the war in Ukraine have shaken Germans from their comfort zone. It is slowly dawning on everyone that Germany, wallowing in memories of past successes, has become complacent.

In politics, that complacency has taken the form of shirking difficult decisions — for example, on the delivery of tanks to Ukraine and the continued operation of nuclear power plants to replace Russian gas. In football, where the German team effectively thought it was unbeatable after winning the World Cup in 2014, it has led to allowing the youth system that had been the bedrock of success to grow stale.

The country needs a new start, and to get there, it needs charismatic leaders. In football, that could be a charmer like Liverpool’s manager, Jürgen Klopp; in politics, that could be an eloquent intellectual like the economy minister, Robert Habeck. Instead, we have Mr. Flick and Mr. Scholz, dull epigones of their former bosses. In office, they have maintained the illusion that there might yet be a return to the world of yesteryear, that Germany can, without really changing anything, be once again economically healthy and sportingly successful.