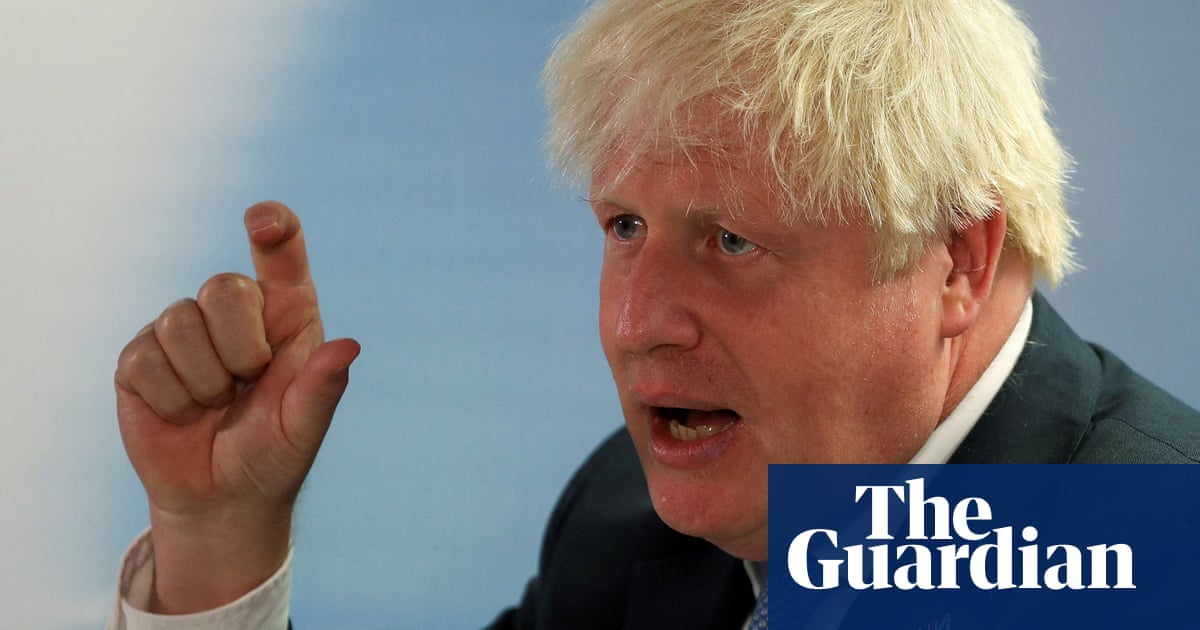 Boris Johnson will stand again to be elected as an MP at the next general election, a source close to the former prime minister has confirmed.

Johnson, who has been on the backbenches since leaving No 10, will run for re-election in his Uxbridge and South Ruislip constituency at the next poll, expected to be in 2024. He has been an MP in the west London constituency since 2015, winning it with a majority of 5,034 in 2017 and 7,210 in 2019, by which time he was prime minister. It has been a Tory seat since its creation in 2010.

The source confirmed Johnson’s decision to stand for a fourth time after the Telegraph first reported that he told his local Conservative party of his intention.

But if a Commons investigation finds him to have been in contempt of parliament by misleading MPs over lockdown-busting parties in Downing Street, Johnson could first face a fight for his seat in a byelection.

Since leaving No 10, Johnson appears to have embraced life as a backbencher, tweeting about a number of constituency visits including to Ruislip Synagogue and Uxbridge high school this week.

He has also already started a lucrative post-prime ministerial career on the speaking circuit, having been paid £276,000 for a speech to US insurers barely a month after leaving office. Johnson was forced to resign in the summer after a series of scandals, including Partygate, culminated in the mass resignation of ministers.

He plotted a return to the top job after his successor, Liz Truss, resigned, but dropped his comeback bid saying he had been unsuccessful in his efforts to “reach out” to his rivals – Rishi Sunak and Penny Mordaunt – to work together.

Clearly still harbouring a desire to return to Downing Street, Johnson could pose a challenge for Rishi Sunak, and has already caused a headache by joining a Tory rebellion against the prime minister’s opposition to onshore windfarms.

His decision to seek re-election comes amid a steady stream of Tory MPs saying they will stand down.

The party is braced for a growing exodus as opinion polls suggest the Conservatives are facing an almighty challenge to recover their popularity.