RUSSIAN and Chinese nuclear bombers staged a show of force to the West today just hours after the US warned it’s ready to strike “anytime, anywhere”.

Japan said it also scrambled jets after the Russian and Chinese aircraft flew over the Sea of Japan.

Hours later they returned to the zone from the East Sea with Russian warplanes – including two Su-35 fighter jets and four TU-95 bombers.

All the warplanes eventually left the zone and none violated South Korea’s airspace, Seoul said. 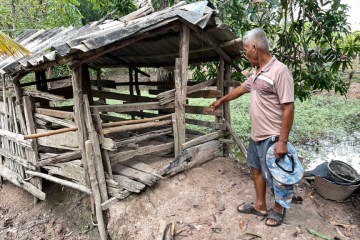 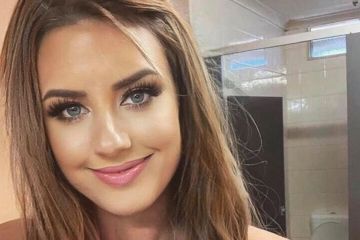 An air defence zone is an area wider than a country’s airspace where it tries to control aircraft for security reasons.

“Around the same time, what appears to be two Russian aircraft flew south over the Sea of Japan and then turned around,” it said.

Russia’s Ministry of Defence said the jets were in the air for eight hours during the exercise.

“An air group consisting of Tu-95s strategic missile carriers of the Russian Aerospace Forces and H-6 strategic bombers of the PLA Air Force carried out air patrols over the waters of the Japan and East China Seas,” it said.

The Defence Ministry said the aircraft acted in full accordance with international law.

Russia and China previously launched enormous war games with 50,000 troops, 60 warships and 140 planes in a chilling message to the West.

The drills took place in Russia’s Far East and the Sea of Japan in September.

The exercise near South Korea and Japan on Wednesday comes after the US put on an ominous show of force amid heightened tensions with Russia over the Ukraine war.

The display of power at Whiteman Air Force Base in Missouri was a reminder that American nuclear operations are ready to strike at any time, the US Air Force said.

A so-called elephant walk of B-2 Spirit stealth bombers was a “reminder that the 509th Bomb Wing and the 131st Bomb Wing are ready to execute their missions of executing nuclear operations and global strike, anytime, anywhere”.

The Air Force displayed eight of the heavy strategic bombers.

The bombers are designed to operate covertly – but the B-2’s role in strategic deterrence depends upon enemies knowing exactly what it can do, according to the Air Force.

Col. Geoffrey Steeves, 509th Operations Group commander, said: “This is a reminder that the B-2 Spirit bomber is the visible leg of nuclear triad.

“Simply put, the B-2 is the world’s most strategic aircraft. It is the only aircraft on the planet that combines stealth, payload, and long-range strike.

“We are charged with delivering the nation’s most powerful weapons for our most important missions.”