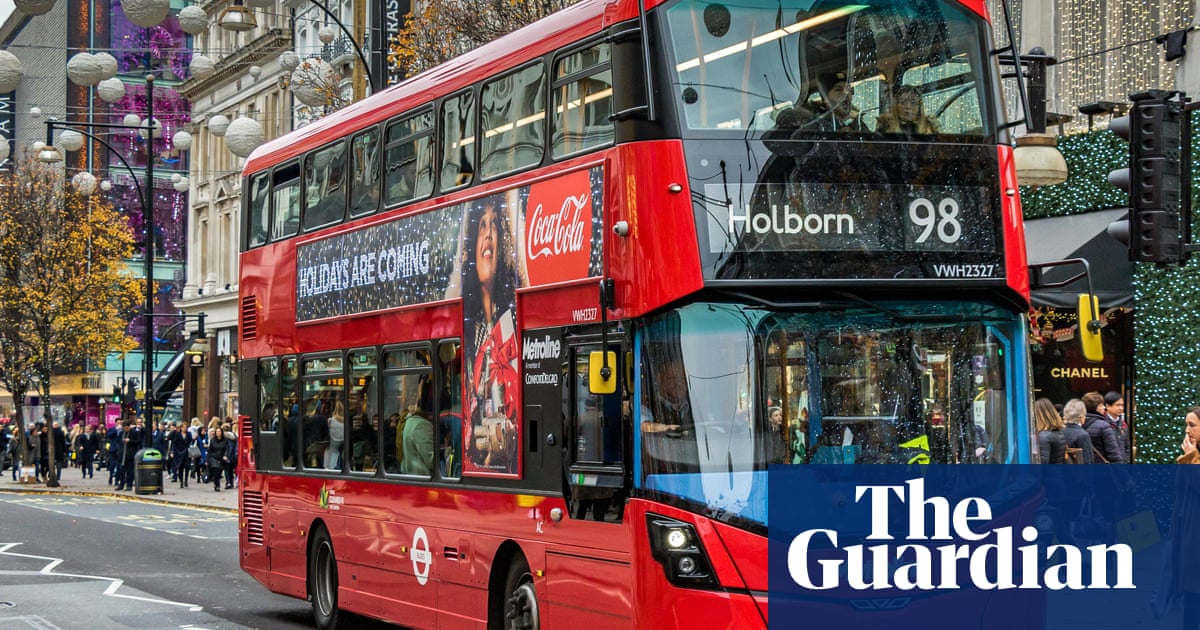 Passengers have been warned to expect disruption as strikes by thousands of bus drivers in London will affect routes for seven days in December.

Drivers in the Unite union at two employers, Abellio and Metroline, will strike for three days from Thursday 1 to Saturday 3 December in disputes over pay.

Transport for London (TfL) said customers in north, west and south London should check before they travel and leave more time for their journeys.

While some passengers have transport alternatives in tube and train services, with more than 100 routes brought to a standstill, congestion on the roads and remaining buses is likely to be significant.

Last-ditch talks at Acas between Unite and Metroline are due to take place on Wednesday, with the union still negotiating with Abellio.

The Metroline workers, who cover routes in north and west London, are due to strike again on 8-9 and 15-16 December.

Abellio bus workers, largely based in the south and west of the capital, took three days of strike action in late November and will also strike on 9-10 and 16-17 December.

The last action by bus workers at both firms will coincide with rail strikes by the RMT, which is also likely to affect some tube, overground and Elizabeth line services in west London.

Thousands of members of the RMT working for Network Rail and 14 train operating companies will twice strike for two 48-hour periods in a week. The first strikes, on 13-14 and 16-17 December, will cause disruption over six consecutive days in the run-up to Christmas, with a similar effect on services through further strikes on 3-4 and 6-7 January.

Unite general secretary Sharon Graham has described Metroline, owned by Singapore-based ComfortDelGro, and Abellio as “exceptionally wealthy companies” who could afford to pay drivers in line with others in the capital.

Louise Cheeseman, director of buses at TfL, said: “We apologise for any disruption caused to Londoners, especially for people in west London who may be affected by both sets of strike action. There still will be options for people to travel in the affected areas, but other routes may be busier than normal.

“We’re encouraging everyone in these areas to plan ahead, check before they travel and leave more time for their journeys.”