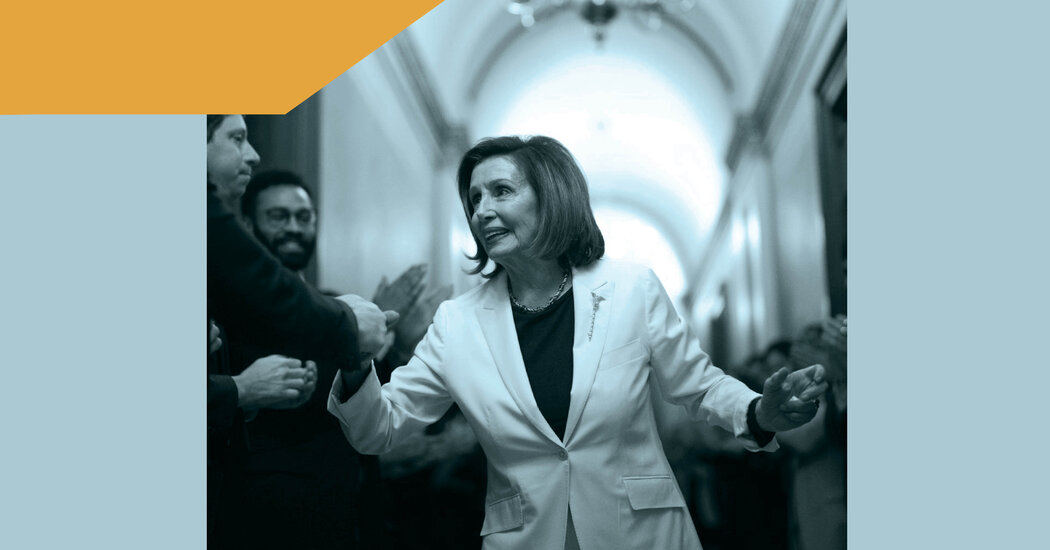 Produced by ‘The Argument’

Are the Democrats, finally, in array? They’ve just had the best midterms by a sitting president’s party in about 20 years, and passed significant legislation in 2022. And now House Speaker Nancy Pelosi is stepping down after nearly two decades as leader, without the specter of intraparty battles. So what comes next for Dems, and what should the party’s future strategy be?

[You can listen to this episode of “The Argument” on Apple, Spotify, Amazon Music, Google or wherever you get your podcasts.]

Today on “The Argument,” Jane is joined by two writers with close eyes on the Democratic Party. Bhaskar Sunkara is the founding editor of Jacobin and the president of The Nation magazine. Michelle Cottle is a member of the editorial board of The New York Times. They assess the place progressivism has in the Democratic Party, what the incoming generational shift in leadership will bring and how Democrats must win.

Thoughts? Email us at argument@nytimes.com or leave us a voice mail message at (347) 915-4324. We want to hear what you’re arguing about with your family, your friends and your frenemies. (We may use excerpts from your message in a future episode.)

By leaving us a message, you are agreeing to be governed by our reader submission terms and agreeing that we may use and allow others to use your name, voice and message.