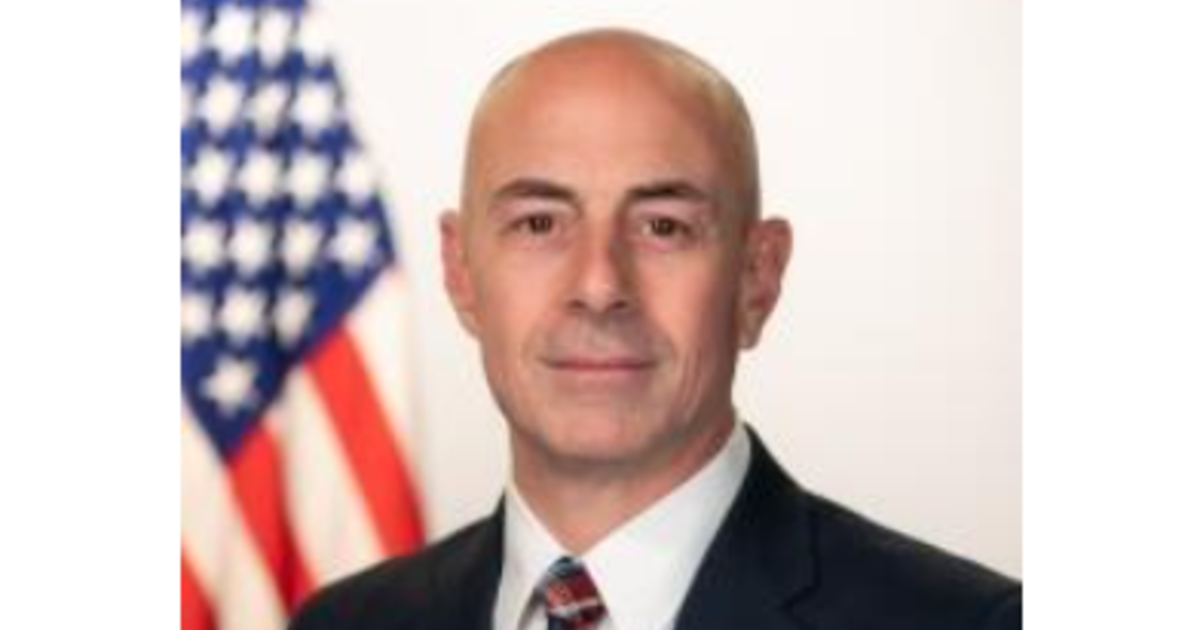 Anthony Ornato — a former White House deputy chief of staff in the Trump administration, as well as a former longtime Secret Service official — was interviewed virtually by the Jan. 6 House select committee on Tuesday, according to two sources briefed on the testimony. The interview lasted roughly five to six hours.

Ornato was the subject of former White House aide Cassidy Hutchinson‘s explosive public testimony to the committee earlier this year, in which she described Ornato telling her about the president lunging toward a Secret Service agent when told he could not go to the Capitol after his Jan. 6, 2021, speech on the Ellipse.

Hutchinson, who was a top aide to former White House Chief of Staff Mark Meadows, testified that she had met with Ornato and Robert Engel, the Secret Service special agent in charge on Jan. 6, shortly after Trump returned from his remarks.

According to Hutchinson, Ornato told her that the president had become “irate” on the way back to the White House after being told he could not go to the Capitol. Ornato also told her, Hutchinson testified, that when Trump was told that he had to return to the White House, Trump reached up to the front of the vehicle to grab at the steering wheel, prompting Engel to grab his arm.

According to Hutchinson, Ornato said Trump then used his free hand to lunge towards Engel. She said Ornato “motioned towards his clavicles” when describing the incident.

On Tuesday, according to the sources, Ornato did not invoke his Fifth Amendment right to avoid self-incrimination or abstain from any line of questioning during the interview, but told lawmakers and committee staff that he did not recall the conversation with Hutchinson. Counsel for Ornato did not respond to CBS News’ request for comment.

Ornato, a 25-year veteran of federal law enforcement who served under five presidents, retired from the Secret Service in August.

Rebecca Kaplan contributed to this report.

Assault On The U.S. Capitol