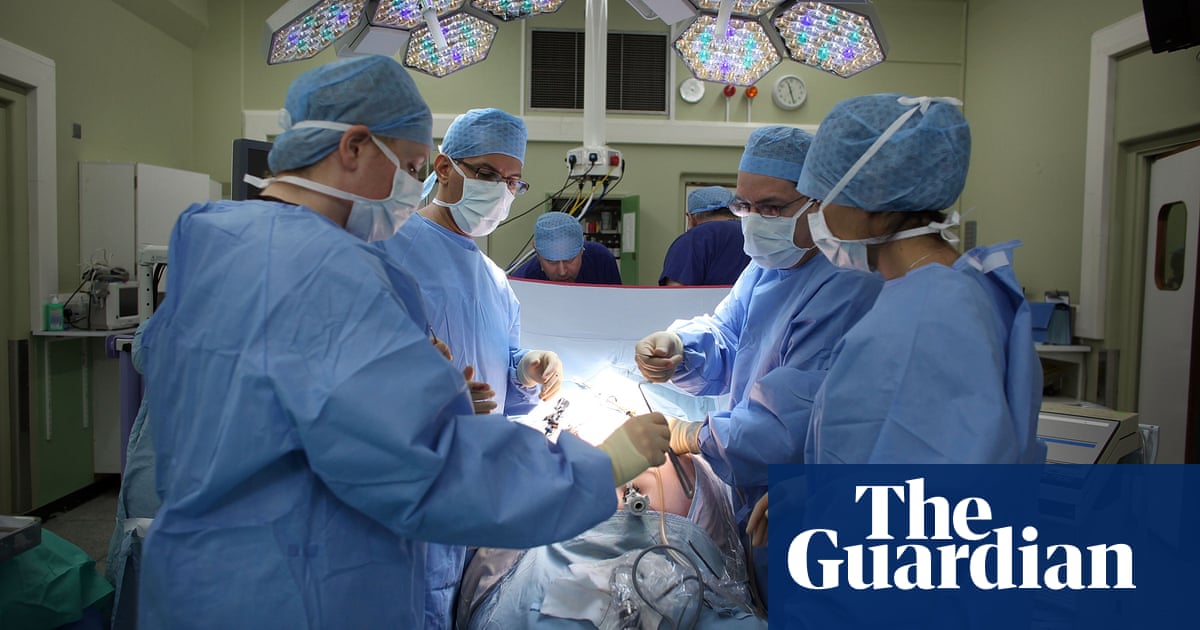 Hospitals may not be able to provide key elements of healthcare such as urgent surgery, chemotherapy and kidney dialysis during the forthcoming strikes by nurses, NHS bosses have said.

Executives have been warned that the walkouts by nurses in their pay dispute with the government could mean that a range of important, and in some cases time-critical, services to seriously ill patients may have to be scaled back or suspended altogether.

NHS England bosses have raised that possibility in a letter sent on Monday to hospitals and other care providers ahead of crunch talks with the Royal College of Nursing later this week. At that meeting they will try to agree what areas of care will be hit on Thursday 15 and Tuesday 20 December, and which will continue as normal because they are covered by “derogations” – agreed exemptions to the action.

The letter sets out a list of 12 areas of care and some non-clinical activity in hospitals, such as food supply, which could be affected if agreement is not reached with the nurses’ union.

Eight of those involve direct patient care, three involve support services in NHS trusts and the other involves “system leadership and management to oversee safe care” on strike days.

Both sides are expected to be able to easily agree that nurses will still work as normal to allow the delivery of some clinically important types of care on that list, such as “time sensitive” treatment that involves “immediate lifesaving or limb or organ-saving intervention”.

However, the RCN is unlikely to agree that all eight areas of care proceed as normal. Union officials say there is no guarantee that any of those will definitely be provided.

The RCN is close to finalising its own list of which services count as “life-preserving” and therefore exempt, and which others its members will refuse to work in. It faces difficult decisions over whether, for example, sessions of chemotherapy for cancer patients or dialysis for those with serious kidney disease count as “life-preserving” or care that can be postponed.

The RCN is embroiled in an increasingly heated war of words with Steve Barclay, the health secretary, over the union seeking a payrise that equates to inflation plus 5%, or 16.1%. He has dismissed the RCN’s pay claim as unaffordable and unreasonable.

NHS England’s letter also sets out ten other types of vital care, mainly involving life or death scenarios, headed “derogations not needed”, which they hope to agree with the RCN will go ahead as normal.

They include A&E care, services in intensive care units and emergency operating theatres as well as maternity services, including the delivery of babies, psychiatric intensive care, time-critical organ transplants and palliative and end of life care.

However, regardless of whatever national agreement NHS England and the RCN reach, all the 160 trusts and other NHS organisations in England in which a majority of nurses have voted to strike will also have to agree with their local RCN strike committee where disruption will occur.

Meanwhile, the chief executive of NHS England has insisted patients will not have procedures cancelled at the last minute due to the nurses’ strikes, but warned some care would have to be delayed.

Giving evidence on Monday to the Commons public accounts committee, Amanda Pritchard said she could not confirm how far in advance people would be updated about any changes to upcoming treatment but that efforts would be made to inform them “sooner rather than later”.

Committee chair Meg Hillier MP asked her: “When you’ve got that (notice of strike action), how quickly can you kick in any changes and, crucially, let patients know whether their treatment will be going ahead or not?”

Pritchard said the pay dispute presented “an extraordinarily difficult set of circumstances”. She added: “The hopeful next step will be for us to agree that overall set of principles around derogations with the trade unions, we’re doing that jointly with the department [of health and social care], of course, but then it is going to be for local trusts to work through the details for themselves with clinical teams, with their local trade unions, and part of that will be about making that patient-by-patient decision so that we can let people know sooner rather than later.”