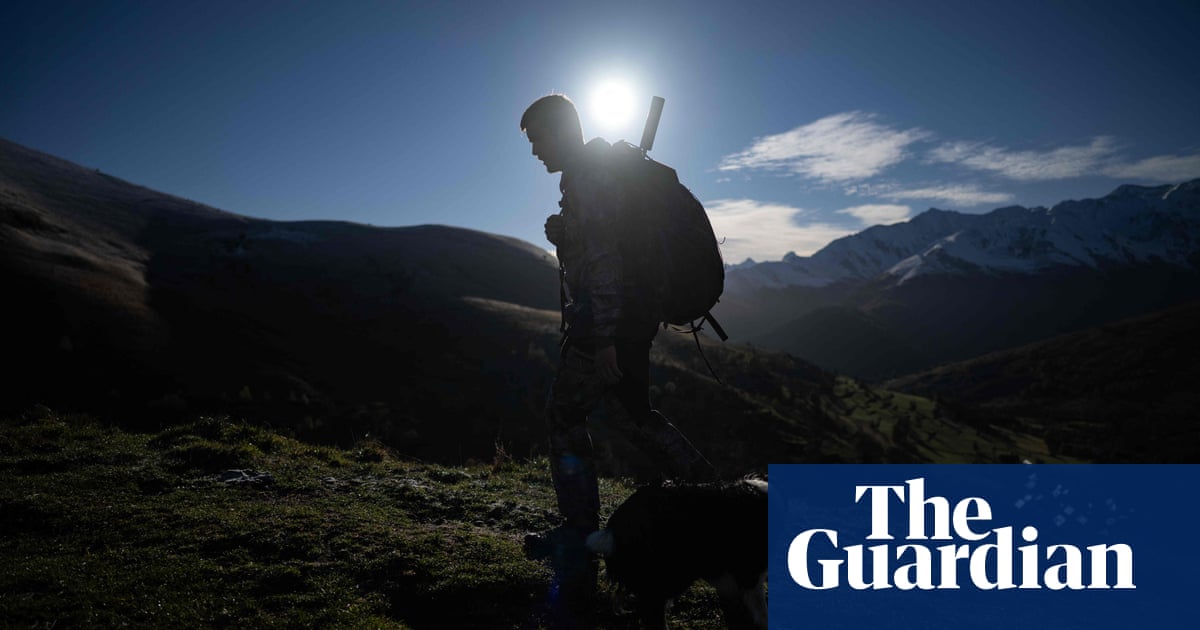 A 26-year-old hiker was shot in the arm in one of a series of hunting-related incidents in France over the weekend – again throwing the spotlight on the issue.

The man was walking in the Alpilles mountains in Provence when he was hit by a stray bullet in the biceps. He was airlifted to hospital in Avignon. A hunter, reported to be in his 30s, was arrested.

The incident happened less than 24 hours after a 64-year-old man was seriously injured after being shot in the stomach while taking part in a wild-boar hunt in the Dordogne on Saturday. He was taken to hospital where his condition was described as serious but not life-threatening. A 34-year-old hunter was arrested and interviewed by police.

In a third incident, a 58-year-old hunter was taken to hospital in the Breton town of Brest on Sunday after he was hit in the head by lead pellets while on a woodcock hunt.

Police are investigating the three incidents.

Earlier this month, two hunters went on trial in Cahors for the alleged manslaughter of an Anglo-French man, Morgan Keane, 25, who was shot in the chest after he was mistaken for a boar while chopping wood on his own property in the Lot, south-west France, in December 2020. The gunman admitted firing the fatal shot but the hunt organiser, who was also charged, denied the prosecution’s claims that the event was “totally disorganised” and “intrinsically dangerous”.

In February this year, a 25-year-old woman hiking on a marked trail path in the Cantal region was shot dead by a hunter.

According to the French Biodiversity Office (OFB), there were 90 accidents related to hunting during the 2021-22 season, eight fatal, though the number of hunting accidents has dropped over the last 20 years. All but two of the victims were hunters.

Willy Schraen, of the country’s National Hunting Federation, which represents about 800,000 licensed hunters, has defended their activities and said there is no such thing as zero risk. Schraen caused outrage earlier this year when he suggested anyone who feared being shot should stay at home.

“They should just walk at home then they won’t have a problem … you can always be hit by a stray bullet, but don’t worry, you’ve more chance of being killed by a murderer in France than a hunter,” he told BFMTV.

In a recent piece in the French Sunday newspaper Journal du Dimanche, Schraen suggested hunting was “the first in a long list of activities considered amoral by ideologues who, in a suffering society, regard the animal as sacred and idealise nature”.

He added: “Hunting is also about tradition, transmission, sharing, conviviality, but above all the practice of pure happiness!”

The federation has rejected a proposal by the Sénat, the upper house of parliament, to ban the consumption of alcohol at hunts, despite a recent poll by YouGov for the HuffPost showing 85% of those questioned supporting a ban.