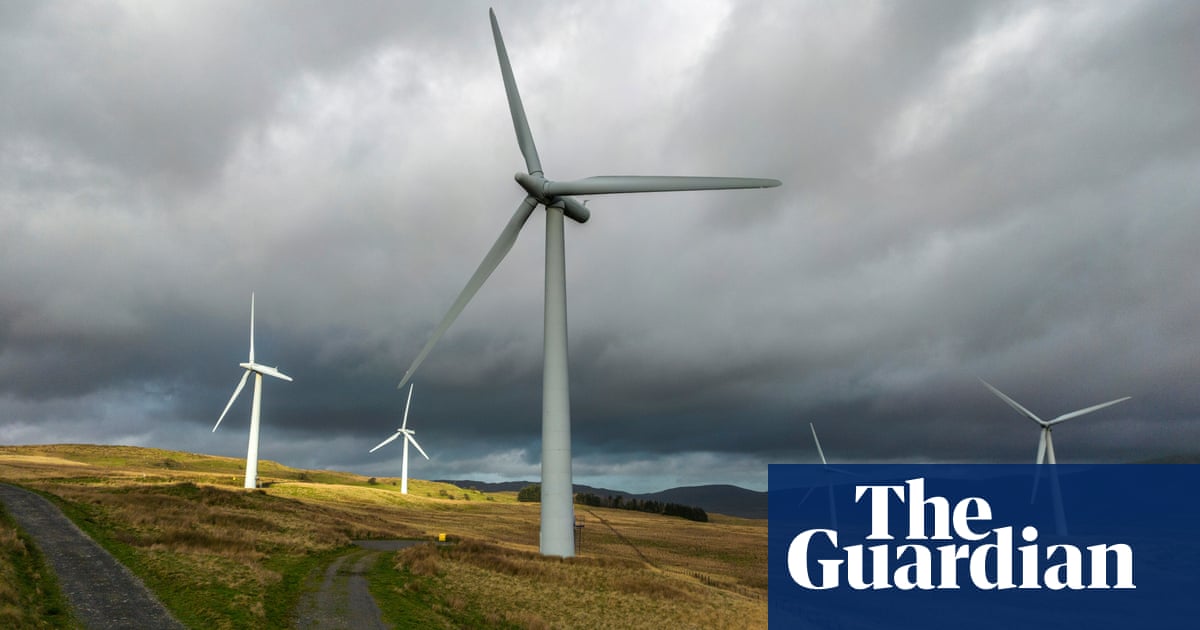 Shapps, the business and energy secretary, said there would be more onshore wind projects “where communities are in favour of it”, which would mean the end of a de facto block on such projects since 2014 under planning rules.

While Shapps sought to present the idea as already proposed by Rishi Sunak, this is not the case. The U-turn instead appears to be a direct response to an amendment to a bill tabled by Simon Clarke, the former levelling up secretary, which Labour is also expected to support

Clarke, one of a growing list of Tory MPs, including Boris Johnson and Liz Truss, to oppose a ban. has tabled an amendment to the levelling up bill to allow new onshore wind projects in England.

Asked about the issue, Shapps told Sky News: “We already have quite a lot of onshore wind. There will be more, over time, particularly where communities are in favour of it.

“That is, I think, the key test of onshore wind – is it of benefit to communities locally? That has always been the principle for us, for quite some time now.”

Shapps denied the government was backing down over fears it would lose a vote on the Clarke amendment. He said: “I don’t recognise it in those terms at all. Simon Clarke has put in an amendment, which I haven’t studied all the ramifications of yet.

“But it’s essentially saying what I just said to you, for local people to have a very, very keen say in this, which is indeed government policy. There are always different ways to skin a cat, as it were, but we will have a close look at what is being proposed.”

Pushed again on whether this was an enforced change of stance, Shapps said: “No, it’s exactly what we’ve said all along. Rishi Sunak said the other week that where onshore happens it needs to have local agreement.”

Shapps said incorrectly Sunak had “always” argued that onshore wind could happen with local consent, adding: “What is being proposed [in Clarke’s amendment] is something which would guarantee that. I haven’t studied all the ramifications of that in terms of the planning changes, but to present it as some sort of massive gulf is completely untrue.”

During the summer campaign to become Tory leader, where he lost to Liz Truss, Sunak released what he termed an energy independence plan, which stated: “In recognition of the distress and disruption that onshore wind farms can often cause, Rishi has also promised to scrap plans to relax the ban on onshore wind farms in England, providing certainty to rural communities.”

It is not yet known when amendments to the bill will be voted on. Last week, No 10 pulled a scheduled vote after a rebellion over planning policy.

An amendment led by the former cabinet minister Theresa Villiers and backed by more than 50 Tory MPs seeks to scrap mandatory local housing targets and make them advisory only.