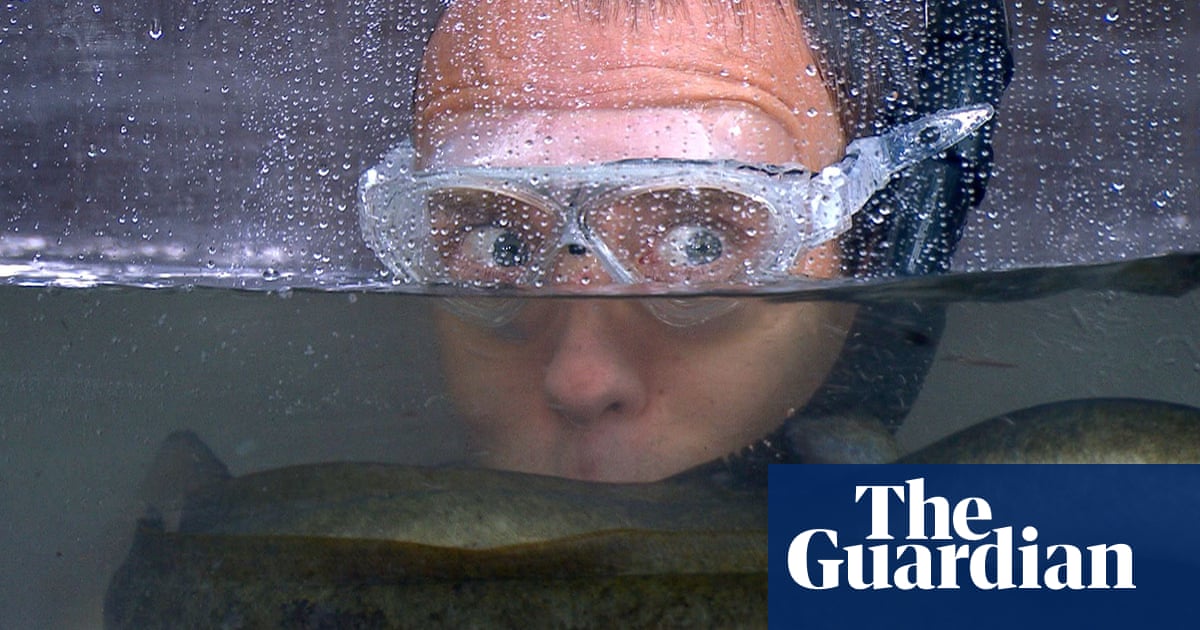 Perhaps the memo didn’t get through. Matt Hancock was hired to appear on I’m a Celebrity … Get Me Out of Here! for one specific reason. He was going to turn up, get bullied by his incandescent campmates then be forced into endless consecutive Bushtucker Trials until his will was broken, at which point the British public would gang up and send him packing.

Clearly, something went wrong. Because last night Hancock came third on I’m a Celebrity. He made the final. And I think I know why. We forgot to account for the fact that Hancock might actually be a really good reality television contestant.

Don’t get angry. This isn’t a compliment. “Really good reality television contestant” is the last thing you’d want to be said during your eulogy. But the fact remains that whatever personality flaws Hancock has – and they are both numerous and yawning – they slot very nicely into the needs of the reality TV industry.

As soon as his appointment was announced, Hancock made a lot of fuss about showing his human side. In this regard, he failed. It’s fairly safe to say that Hancock doesn’t have any discernible personality. During his time in the jungle, he was extraordinarily passive and stunningly incurious. He just sat there, powered down, until someone asked a question about politics, at which point he’d briefly whirr back to life.

The most telling instance happened last week. Chris Moyles asked Hancock a question about the House of Commons, and Hancock was happy to answer. Then he finished, and there was a long silence. One of the campmates asked: “Do you want to ask Chris a question about his job now?” but Hancock just sat there, staring into space.

You have to assume this worked in his favour. The bigger personalities rose to the surface and hogged the airtime, edging closer to elimination just because people remembered they existed. His people will hail third place as a wild victory, but in reality it’s just the same as Dean coming third on Big Brother 2. He basically hid in plain sight until people realised they hadn’t voted him out yet.

Then there were the Bushtucker Trials, during many of which Hancock seemed to fully disassociate. During his first episode, Hancock and Seann Walsh were made to crawl through a pitch black tunnel full of rats and maggots. In the grand tradition of the genre, Walsh duly yelped and screamed like his life was in danger. Not Hancock. He simply shut down and went through the motions. It was the same with all the trials he did. No matter how gruesome they were, he just blanked out, got the stars and clicked back online when it was all over. As a way of completing tasks it was effective, but it didn’t half give him the air of a serial killer.

Sadly, while these qualities are useful for eating a plate of animal penises, they are also exactly what made him a terrible politician. There was never any sense that he was balancing risk, or that he was able to think things through in any meaningful way. There’s a fundamental lack of humanity that at times is quite chilling.

But what’s done is done. Hancock came third on I’m a Celebrity, and the question now is where he goes from here. Some have suggested that coming third on I’m a Celebrity means that he has served his punishment, and that he can now make his way back to frontline politics. But let’s calm down for a minute. He was just paid almost half a million quid to live with Boy George for a couple of weeks. That isn’t much of a punishment at all.

And while he almost definitely received more votes than Liz Truss did during the leadership campaign that made her prime minister, the fact remains that Hancock abandoned a sitting parliament and his own constituents to appear on telly. That, you sense, will be far harder to forgive.

Maybe, then, Hancock will go down the Ann Widdecombe route; appearing on any and every reality show going until his political dreams have withered away to nothing. If he plays his cards right, three years from now he could be suffering through Celebrity Coach Trip to an audience of almost nobody. That wouldn’t be the end of the world, would it?