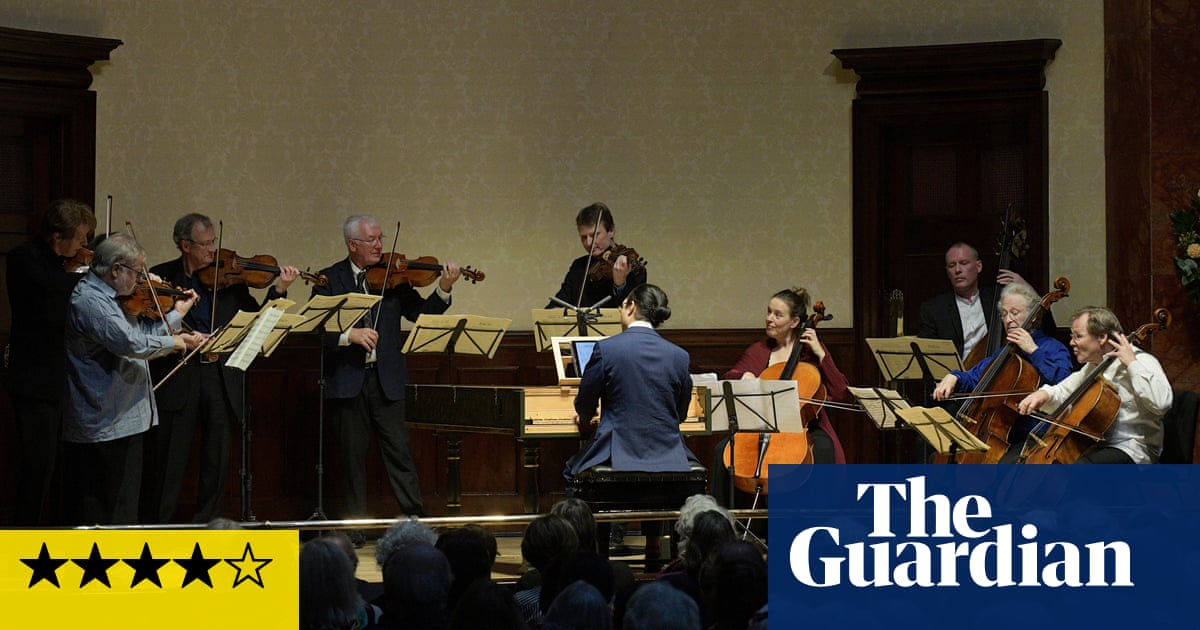 In 1972 the Hungarian violinist Sándor Végh was invited to give masterclasses at Prussia Cove, a private estate on Mount’s Bay in the far west of Cornwall. That was the beginning of the International Musicians Seminar, which went on to become an annual fixture in the British musical calendar, offering a quiet retreat to students and visiting teachers who exchange ideas and play together there.

IMS Prussia Cove has regularly showcased some of the products of those encounters in the Wigmore Hall. But to mark its 50th anniversary was a whole weekend of talks, masterclasses and recitals presided over by the current artistic director, Steven Isserlis, and featuring some of the musicians who have benefited so much from their Prussia Cove experience.

There was new music too – world premieres of specially composed pieces by György Kurtág, who once gave masterclasses at Prussia Cove, and Thomas Adès, who attended those classes and now teaches there himself. Kurtág’s piece, Circumdederunt … in memoriam Rita Wagner, is a typically tiny solo piece written for Isserlis and based upon a plainchant melody to which the cello adds tremolando shivers; Adès’s Növények is much more substantial – seven settings of Hungarian poems for mezzo-soprano and piano sextet, his first song cycle in almost 30 years.

Növények (“Plants”) was composed for the superb Hungarian mezzo Katalin Károlyi, who introduced it here with the Ruisi String Quartet, double bass Graham Mitchell and pianist Joseph Havlat. The poems – four by Sándor Weöres, the others by Attila József, Miklós Radnóti and Ottó Orbán – all use botanical imagery to mirror aspects of human life, and Adès gives them fabulously varied musical frames, full of magical harmonic sleights of hand and glistening textural effects, for Károlyi’s impeccable, compelling delivery.

Flanking the new music were two quintets. Ernö Dohnányi’s C minor Piano Quintet was the work which first brought him international attention; it sometimes tries a bit too hard to make an impact, but a group led by Anthony Marwood with pianist Dénes Várjon, did their best to play down that bombast. Schubert’s C major Quintet, in a rather uneven performance that never quite achieved the poise it should, ended the concert.