IT’S a tried and tested method relied on by many parents.

But one mum has explained why swear jars just don’t work, and it’s all down to confusing boundaries.

Margaret Ables is a mum-of-three, and opened up about how she’s dealt with her kids swearing on her podcast What Fresh Hell: Laughing in the Face of Motherhood.

“I don’t recommend blank facing and ignoring swearing because I think it becomes just pushing those boundaries,” she said.

“In my house it goes like this: Kid swears, and I might say, ‘We don’t swear in this house and I don’t want to hear another swear word.

“‘If I hear another swear word tonight you’re off of screens for the rest of the day. 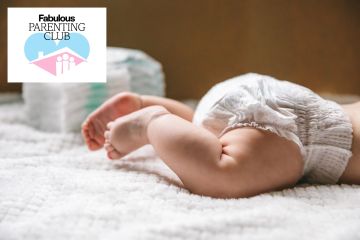 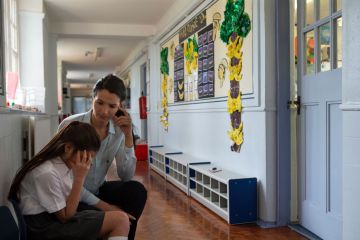 “‘Let’s have a talk about that but we’re not doing it with swear words.’”

She added that she does her best not to react when one of her kids swears, but does apply a consequence.

But that consequence will never be a swear jar in her house.

“It works for some people,” she mused.

“But I just find again that it feels to me like a negotiation that I don’t want to be in with my kids.

“And it feels a little bit like we’re letting it in and then we have to put parameters around it.

“For me, the easiest tactic has been, this is not allowed – this is the consequence.”