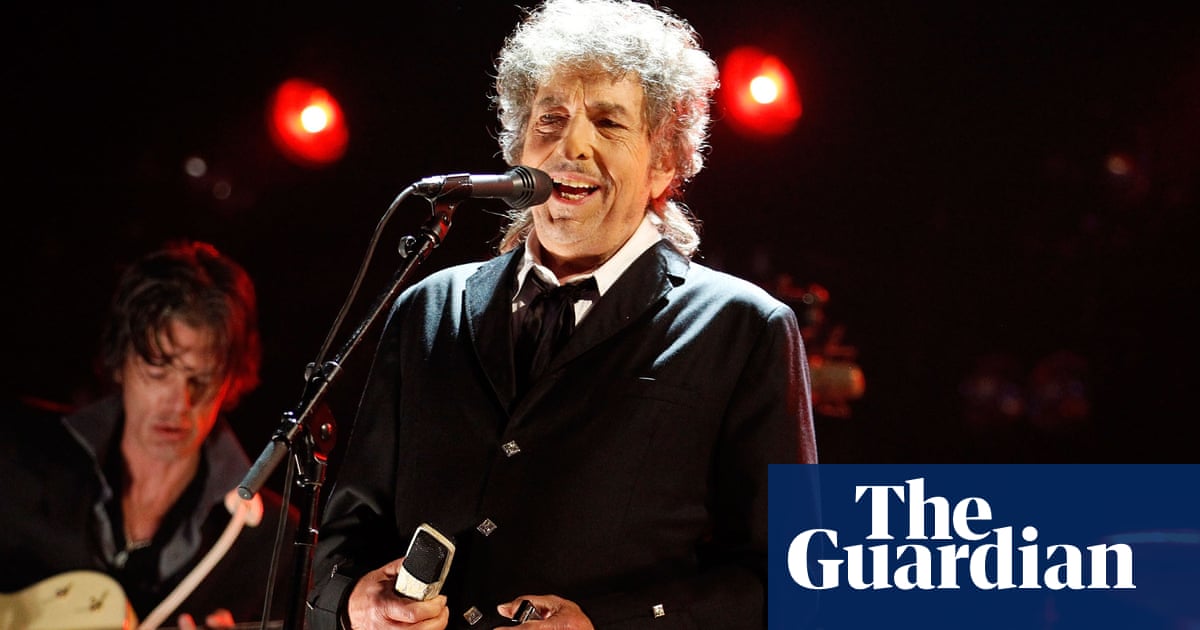 Bob Dylan has issued a rare public statement to apologise for his “error in judgment”, amid controversy over his use of a machine to autograph special copies of his new book that had been advertised as “hand-signed”.

The book, The Philosophy of Modern Song, features the legendary singer-songwriter’s commentary on tracks by other artists and was released in early November, with a limited run of 900 “hand-signed” editions sold for US$599 each. All copies came with a letter of authenticity from publisher Simon & Schuster.

As buyers began receiving their copies, many shared photographs of their books online – and quickly realised they featured identical signatures.

In a statement, the 81-year-old musician said all of his signatures “over the years” had been hand-signed.

“However, in 2019 I had a bad case of vertigo and it continued into the pandemic years,” he wrote. “It takes a crew of five working in close quarters with me to help enable these signing sessions, and we could not find a safe and workable way to complete what I needed to do while the virus was raging.

“So, during the pandemic, it was impossible to sign anything and the vertigo didn’t help. With contractual deadlines looming, the idea of using an auto-pen was suggested to me, along with the assurance that this kind of thing is done ‘all the time’ in the art and literary worlds.

“Using a machine was an error in judgment and I want to rectify it immediately. I’m working with Simon & Schuster and my gallery partners to do just that.”

Simon & Schuster apologised for the controversy last week, and offered refunds to any purchasers who were not happy.

“As it turns out, the limited edition books do contain Bob’s original signature, but in a penned replica form,” they wrote on Twitter.

The validity of Dylan’s signatures on his art prints – many of which are currently retailing for more than £12,000 (US$14,500, A$21,600) – has also been called into question. Castle Fine Art, a UK art retailer that sells prints of Dylan’s paintings, said they had been “entirely unaware of the use of autopen” and found that only two lines of prints – both released this year – had been signed with an autopen instead of by hand.

“We can confirm that all other editions preceding these releases were individually hand-signed by Bob Dylan himself,” they wrote in a statement, offering refunds to buyers – on the condition they return their initial certificates of authenticity “for one reflecting the autopen signature”.

The use of autopen has been prolific in political circles. In 2011, Barack Obama became the first US president to pass legislation with an autopen signature.

Its usage by celebrities, though, has drawn greater controversy. Earlier this year, fans accused Dolly Parton of signing her latest book with an autopen. Sinead O’Connor also admitted last year to using a signature stamp to inscribe her memoir.