Autonomous startup Argo AI almost received a lifeline from Amazon but a potential deal fell apart before it could ever materialize.

It is understood that Amazon pondered investing several hundred million dollars into Argo AI last spring with the hope that it could use the company’s technology to automate the electric delivery vans that it is purchasing from Rivian. Furthermore, Ford and Volkswagen who backed Argo AI were apparently interested in a third partner that would help with the immense costs involved in self-driving technologies.

The deal was discussed by ex-VW chief executive Herbert Diess and Amazon boss Jeff Bezos earlier this year. However, Ford and VW apparently became concerned that the retail giant could divert Argo’s talent and attention. Amazon was also put off by the high cost of Argo’s technology, Bloomberg reports. 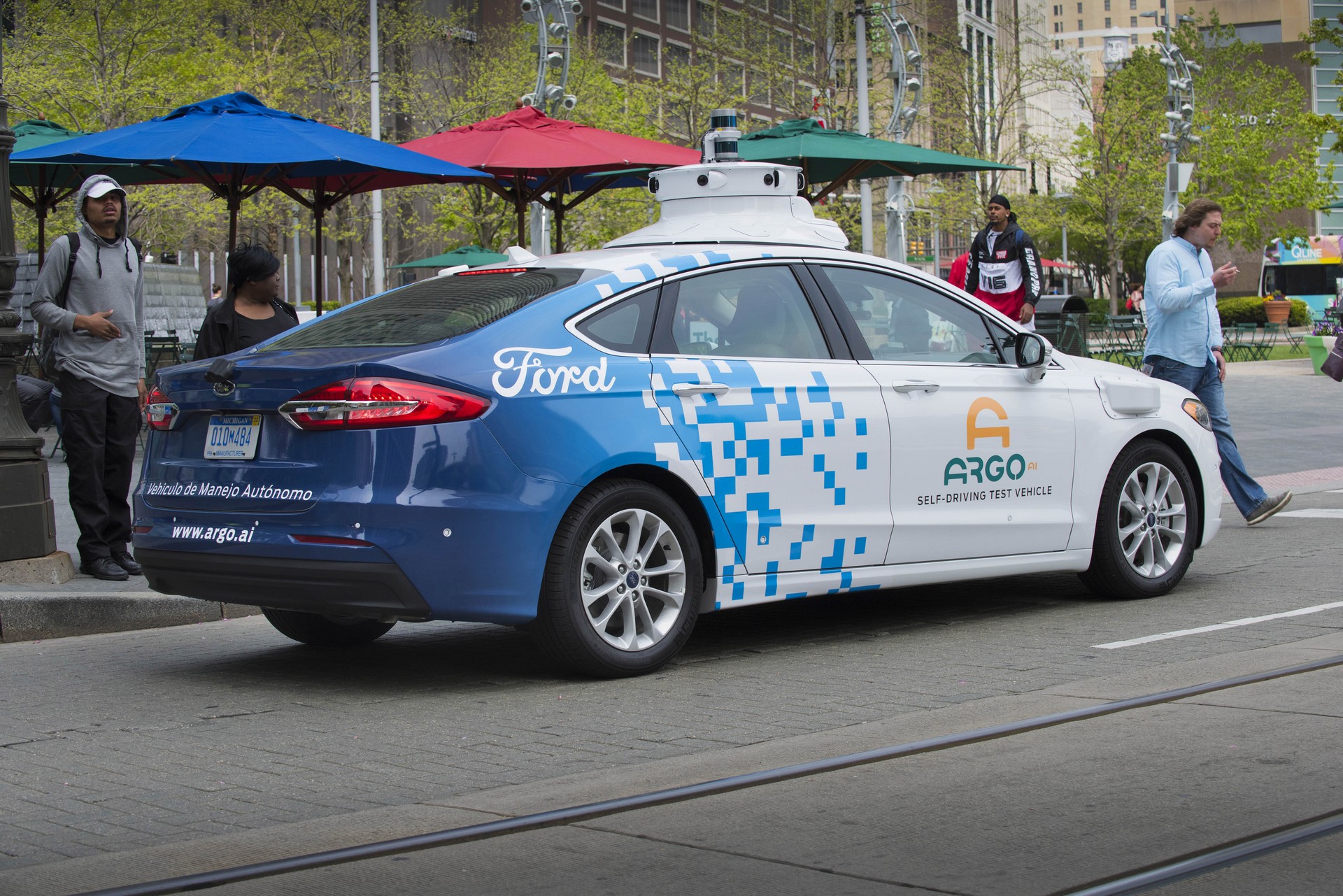 Argo AI and Amazon launched a pilot program in Miami in 2019 where a fleet of Ford Fusion models with Argo’s self-driving system would drive pre-determined routes from an Amazon warehouse to final destinations. Argo AI was so confident that Amazon would make an investment that it hired approximately 150 people to work on outfitting the Rivian vans with its autonomous systems, reports state.

However, the ongoing war in Ukraine and spiking inflation is thought to have contributed to the deal not eventuating. Additionally, Herbert Diess was ousted as VW chief executive just a few months ago having been instrumental in VW’s investment in Argo AI and its pursuit of Amazon.

Bloomberg notes that VW considered an 11th-hour bailout of Argo in the fall when Ford said it would no longer fund the company. The German automaker considered taking over Argo AI but has instead decided to invest $2.3 billion into an autonomous driving joint venture with China’s Horizon Robotics Inc. 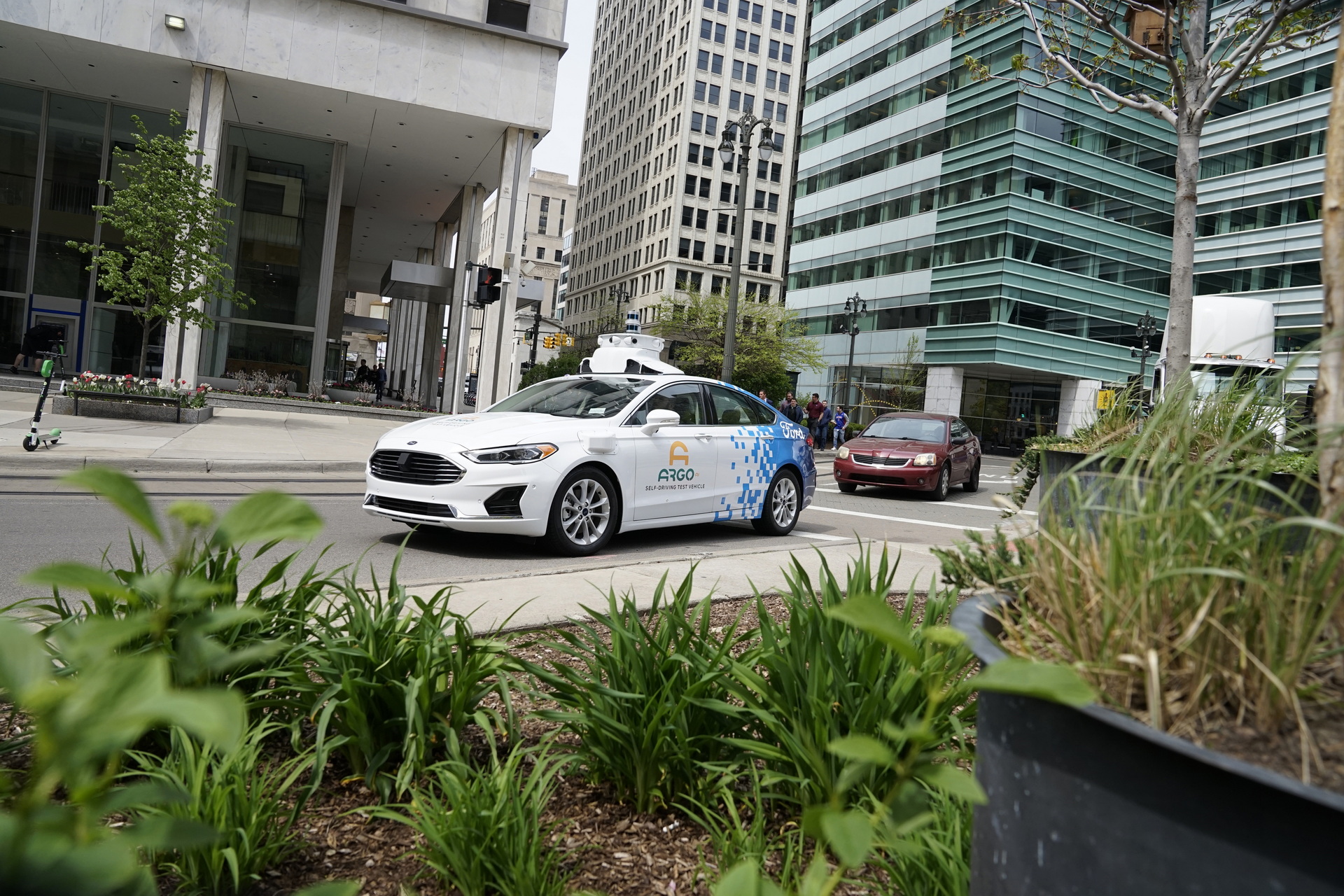