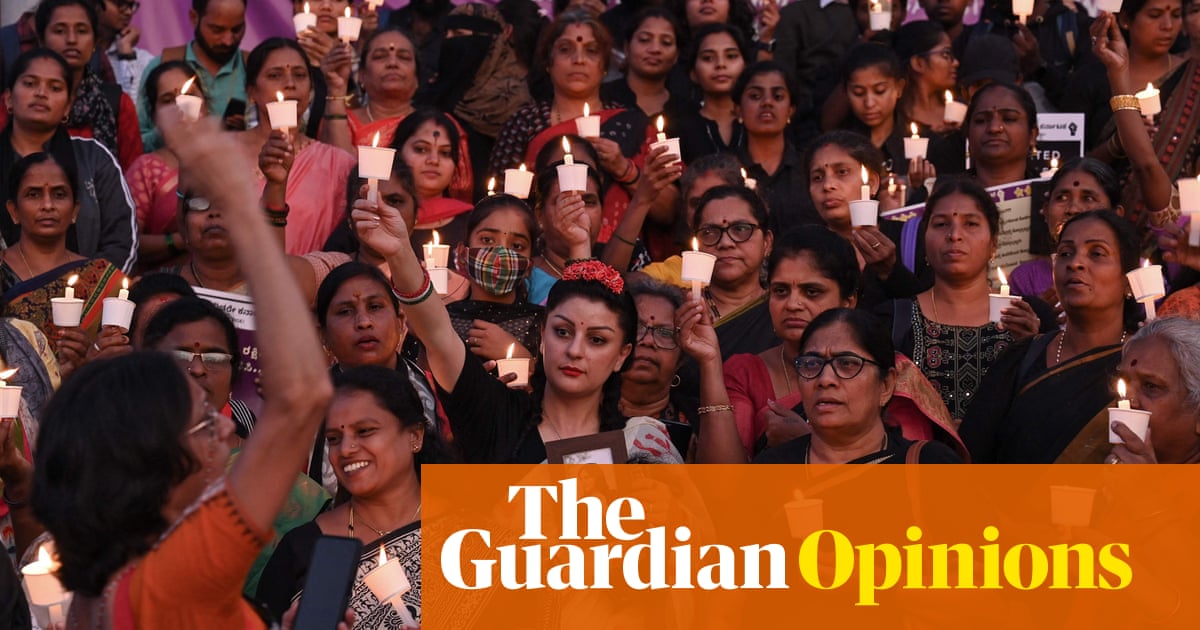 Almost a decade ago, more than 150 countries joined the global declaration of commitment to end sexual violence in conflict. They promised to bring perpetrators to justice, to put survivors’ needs first, and to take other practical steps to end impunity.

These were lofty goals and there has been some progress, including a few prosecutions at the national level, the adoption of the Murad Code and the establishment of the Global Survivors Fund. But it has not been nearly enough to meet the needs of survivors, or to deter perpetrators from using rape as a weapon of war in almost every new conflict in the past decade.

Despite the commitments governments made, we have not seen significant, lasting action at the global level. This is deeply painful and frustrating. Conflict-related sexual violence has been reported in at least 18 countries in the past year alone, from the Americas to Asia and from Europe to Africa.

We are speaking about crimes of extreme brutality. Assaults on women and men in front of their families. The gang-rape of children – who were the victims in nearly half of all the cases the UN verified last year. Sexual violence in conflict makes peace harder to achieve – and less stable. It increases the risk of domestic violence. It drives displacement. It stops girls going to school. It leaves scars of trauma and stigma that affect whole societies and cross generations.

We meet and discuss these horrors and agree that they should never be allowed to happen again. We promise to draw – and to hold – that line. But when it comes to hard choices about how to implement these promises, we run into the same problems time and again. We run into some security council members abusing their veto power, such as in the case of Syria. We run into economic and political interests being put first, treating some conflicts as more important than others. And we run into a lack of political will, meaning that governments in recent years have downgraded the importance of efforts to combat war-zone sexual violence, despite the direct link to international peace and security.

For all our awareness of these crimes, less than 1% of humanitarian relief is spent on preventing or responding to sexual and gender-based violence, even though sexual violence is endemic in situations where people are displaced by conflict or disaster.

Survivors and advocates have highlighted this funding gap for years, and addressing it was one of the promises of the global declaration. The creation of a permanent international body that can help fill the accountability gap has also been discussed for years without any progress. A new, permanent, international commission to document and investigate sexual violence in conflict could support national and international investigators, prosecutors, and accountability and justice mechanisms in their work. It could act as a professional body, a repository of knowledge and data, and provide training for people involved in investigating atrocities and war crimes.

When human beings are physically assaulted in this way, there has to be a decisive global response. When there isn’t, a message is sent to both the victim and the perpetrator that we don’t truly regard this as a significant crime that has to be punished and prevented.

Over the next two days, government ministers, academics, civil society practitioners and survivors will come together in London for a conference to renew global political will to prevent sexual violence in conflict. It should take a hard look at what has succeeded – and what has not.

At the last conference, in London in 2014, survivors and NGOs came forward with information and solutions to impunity, from reforming militaries to developing local capacity and ensuring medical care, trauma care, livelihood support and reparations for survivors.

The conference should not be another moment when survivors have to come forward to explain their pain and suffering again, and to show their willingness to work with governments, only for countries to be unwilling to act on their commitments over the long term.

Governments and international efforts come and go. Those who remain and who fight and struggle for decades are local people – in this case, the survivors of rape, and people such as the Congolese gynaecologist and Nobel prizewinner Dr Denis Mukwege. He has treated tens of thousands of survivors of rape, despite attacks on his life, for decades.

If global leaders were willing to be even a fraction as brave and committed as Dr Mukwege – and as survivors are – then we could perhaps finally find a way to meet this crime with the response it deserves.