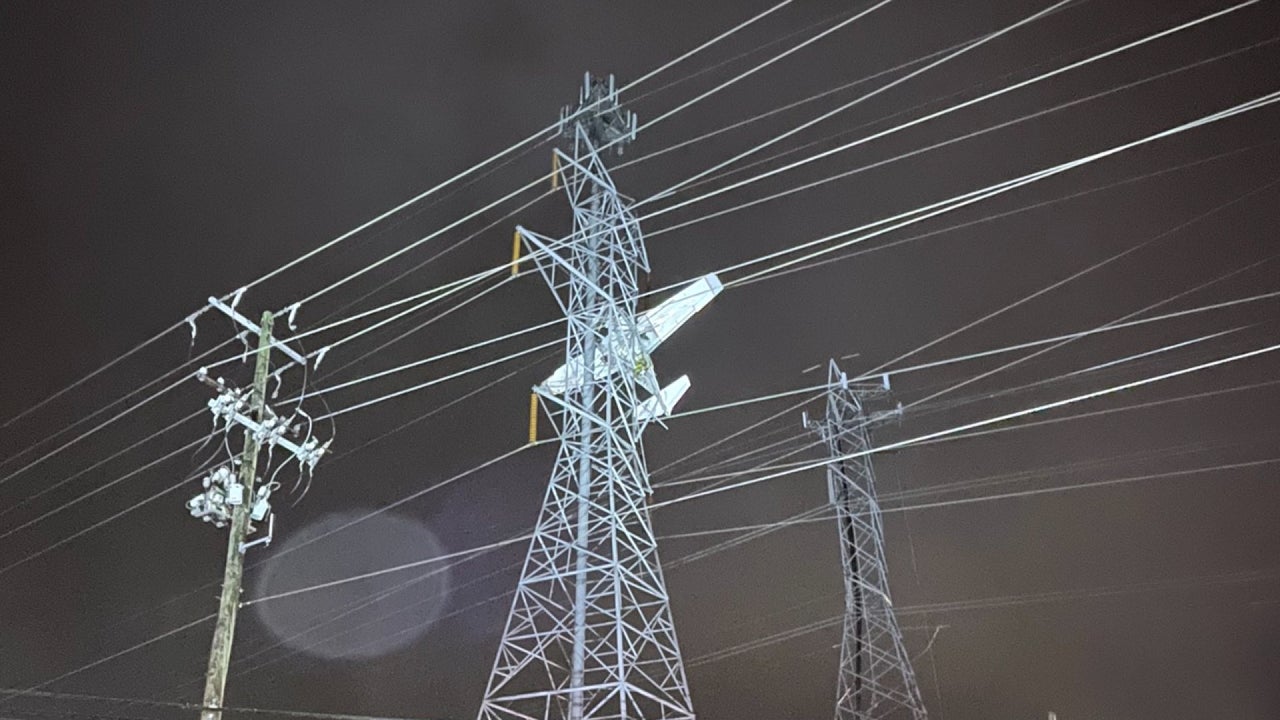 A pilot and his passenger have been rescued after a small plane crashed into a power line tower in Maryland.

The 66-year-old pilot, Patrick Merkle, of Washington, D.C. was flying a single-engine plane on Nov. 27 when it crashed into a a power-line tower, according to police.

The crash entangled the plane in the power lines, trapping the pilot and his 66-year-old passenger, Janet Williams, up in the tower, said police.

Police responded to the report of the plane crash and found the plane suspended from the power-line tower at 6:00 p.m. on Nov. 27.

Other authorities were dispatched along with the officials from the Potomac Electrical Company to assess and assist the situation, said police.

EMS personnel were able to successfully rescue the two trapped individuals from the plane at 12:30 a.m. on Nov. 28, said  Montgomery Fire Chief Scott Goldstein, in a press conference.

The pilot and passenger were then transported to a local hospital to receive medical treatment, according to police.

In a press conference, Chief Goldstein said that the conditions of both individuals have improved and one remains in the hospital.

Along with authorities, Pepco Connect power company was on the scene, as roughly 85,000 of their customers lost power as a result of the damage, according to Pepco.

The plane was removed from the tower around 3:30 a.m. on Nov. 28, according to Chief Goldstein.

The aircraft has not been removed from there yet, as there is an on-going investigation being conducted by the National Traffic Safety Board, said Captain Garcia with the MD State Police in the press conference.

According to police, at this time there is no sign of foul play or criminal activity but the investigation is ongoing.