This story contains illustrations of a NSX created by Ulises Morales that are neither related to nor endorsed by Honda or Acura.

On November 16, 2022, Honda’s Performance Manufacturing Center in Marysville, Ohio, put the final touches on the very last Acura NSX Type S. As it stands, that makes it the last NSX ever to leave the factory.

Even Honda thinks it’s a little premature to say for sure that that will actually be the last vehicle to ever bear the now legendary model name, though. In October, the Japanese automaker gave its fans a glimmer of hope, saying that there was a chance that the car could someday return. 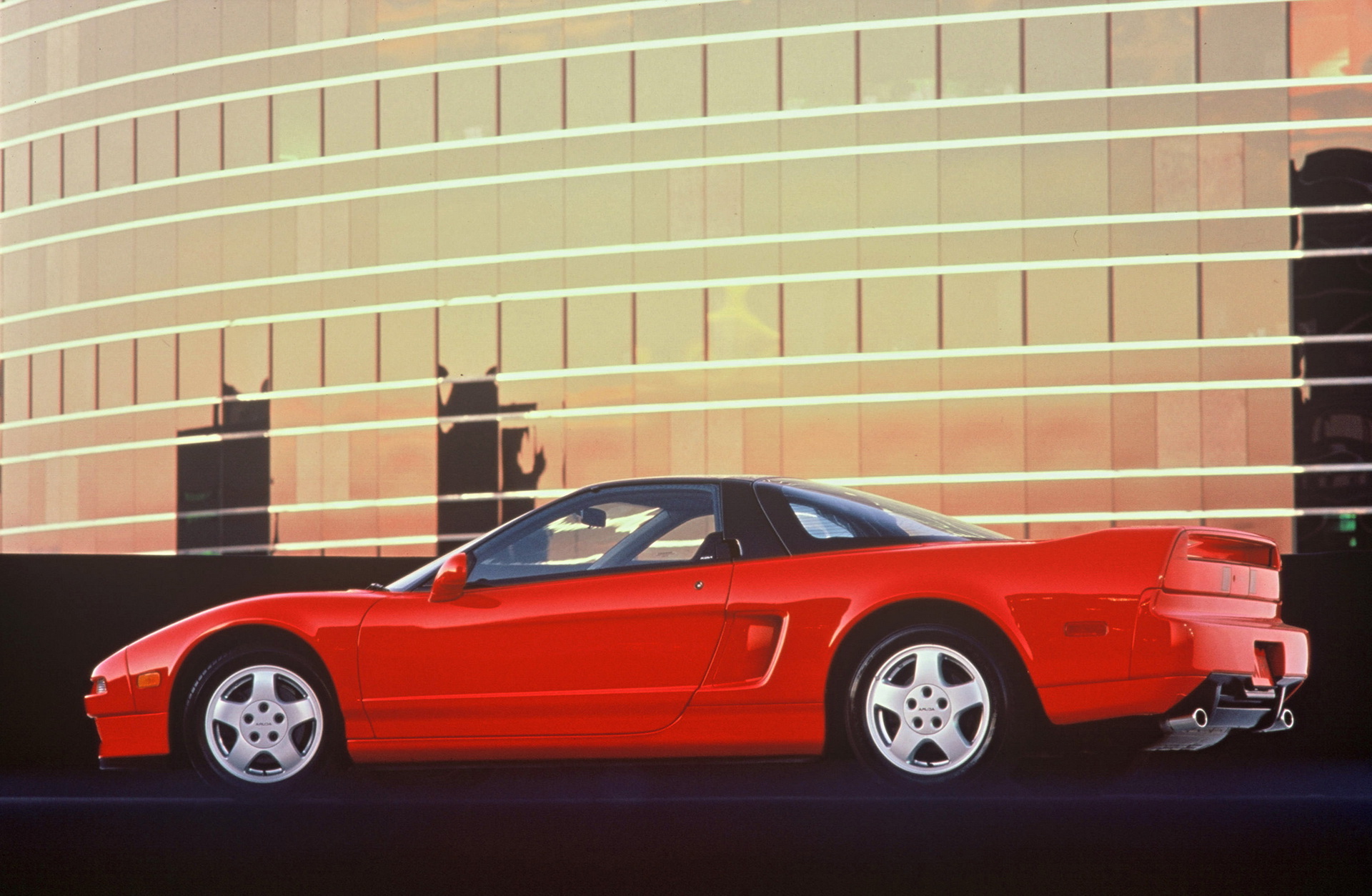 Ulises Morales, an automotive designer in Torino, Italy, decided to try to imagine what that might look like. In a series of images posted to his Instagram account, the designer posted several renderings of his vision for the next-generation NSX.

Borrowing heavily from the design of the first-generation NSX, Morales’ take on the supercar features a big wing that emerges organically from the rear body work, as well as a distinctively mid-engine design – though he makes no mention of what will power his vision for the car.

Regardless, the design isn’t helplessly stuck in the past. Razor sharp side mirrors, single line lighting elements at the front, and taillights that stretch across the entirety of the rear of the car and wrap up and around the rear wings all mark this out as a modern vehicle.

The lack of grille and the massive frunk (big enough for two apple crates) also make this look like an electric vehicle. And that makes sense, because Honda said that if the NSX comes back, it will be an EV.

What do you think? If the next-gen NSX happens, would you like to see a more classic design like this one, or would you prefer to see Honda take another bold step, like it did with the second-gen car?

Thanks to Ulises Morales for sharing his work with us