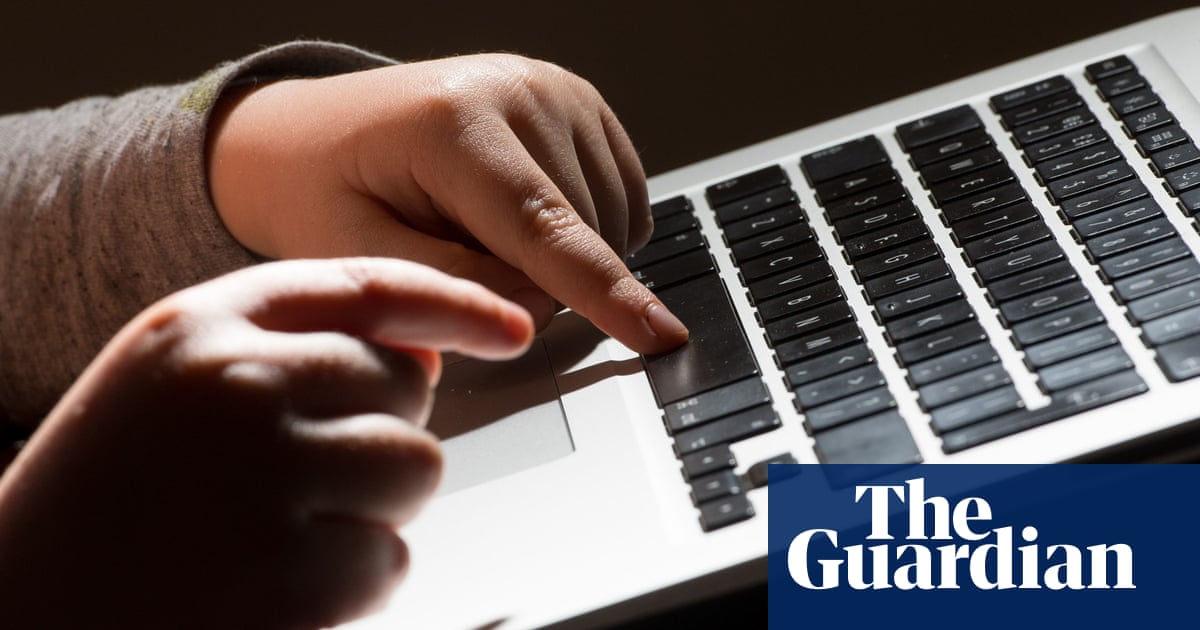 The online safety bill will return to parliament in December, the Commons leader, Penny Mordaunt, has confirmed.

The bill’s future has been in doubt ever since the resignation of Boris Johnson forced it to be pulled from business papers in the summer. Now, with its fourth prime minister and seventh DCMS secretary since it was first proposed in the online harms white paper, the bill is likely to be enacted this parliament.

Like Liz Truss before him, Rishi Sunak has been lukewarm in his backing of the bill, publicly supporting the general aims of the legislation but expressing doubt about specific elements of the proposed law that are seen by some in the Conservative party as legislating for “hurt feelings”, such as clauses forcing action on so-called legal but harmful content.

The government has not yet confirmed what changes will be made to the draft bill. Damian Collins, one of the key backers of the bill in its current form, resigned from his role as minister for tech and the digital economy in October, and was succeeded by Paul Scully.

Child safety groups welcomed its return. Susie Hargreaves, the chief executive of the Internet Watch Foundation, which co-ordinates action against child abuse imagery online, called the return of the bill a “relief”. “We’ve seen that the threats facing people, particularly children, online are not going away, and we know strong and unequivocal action will be needed if the UK is to realise its aim of being the safest place in the world to be online.

“Now, we need to see lawmakers pull together with a common aim. Police, charities, and big tech businesses are all doing a phenomenal amount of work, and a clear direction from government will be a welcome boost.

“The Internet Watch Foundation stands ready to be part of the regulatory solution to the spread of online child sexual abuse material. We look forward to further clarity and to working with MPs to make sure children are protected.”

The NSPCC called for the bill to pass “without any further delay”. Spokesperson Hannah Rüschen, senior child safety online policy officer, added: “It’s crucial that any changes to the legislation do not let tech firms off the hook or undermine government promises to strengthen its protections for children.”

But other groups have called for the bill to be scrapped. The Open Rights Group says it isn’t fit for purpose, and threatens the free speech of UK citizens. Jim Killock, executive director, said it “threatens 40 million users of WhatsApp and other messengers with constant surveillance of their private messages.

“It will create a culture of everyday censorship that will disproportionately remove content from vulnerable, disadvantaged, and minority communities while claiming to protect them. It needs a complete rethink.”

News of the bill’s reintroduction broke on the day 70 organisations and experts signed an open letter to Sunak expressing concern that the bill could become an attack on encryption.

“Encryption is critical to ensuring internet users are protected online, to building economic security through a pro-business UK economy that can weather the cost of living crisis, and to assuring national security,” the letter says, calling for clauses that could undermine the technology to be removed from the bill.