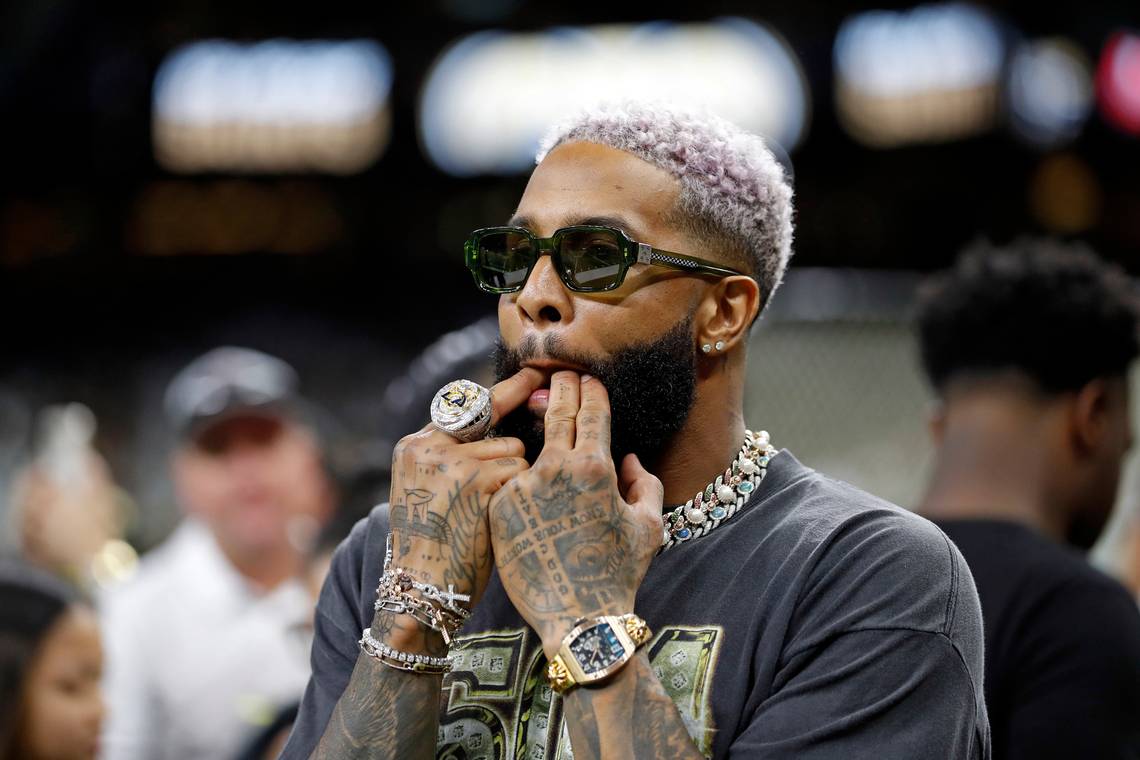 The two sides will meet sometime after Thursday’s Thanksgiving Day game against the New York Giants and Jones believes the Cowboys have a chance to get a deal done.

Beckham’s has recovered from a torn ACL suffered in February at the Super Bowl with the Los Angeles Rams. However, his demands for a multi-year contract as well competition from other teams make nothing a certainty for the Cowboys.

“I don’t want to get into the negotiation where, frankly, we’re not,” Jones said on his radio show on 105.3 The Fan. “So all of those situations make it possible for us to have a deal here. Otherwise, if you didn’t have either one of those situations, he wouldn’t be available.”

But Jones made it clear that the Cowboys are all in signing Beckham and giving the offense a boost in hopes of contending for the Super Bowl for the first time since 1995.

“The main thing that everybody would agree with: If you can improve this team right now and it’s within reason, you should do it.”

Beckham is also being pursued by the New York Giants, Kansas City Chiefs and Buffalo Bills.