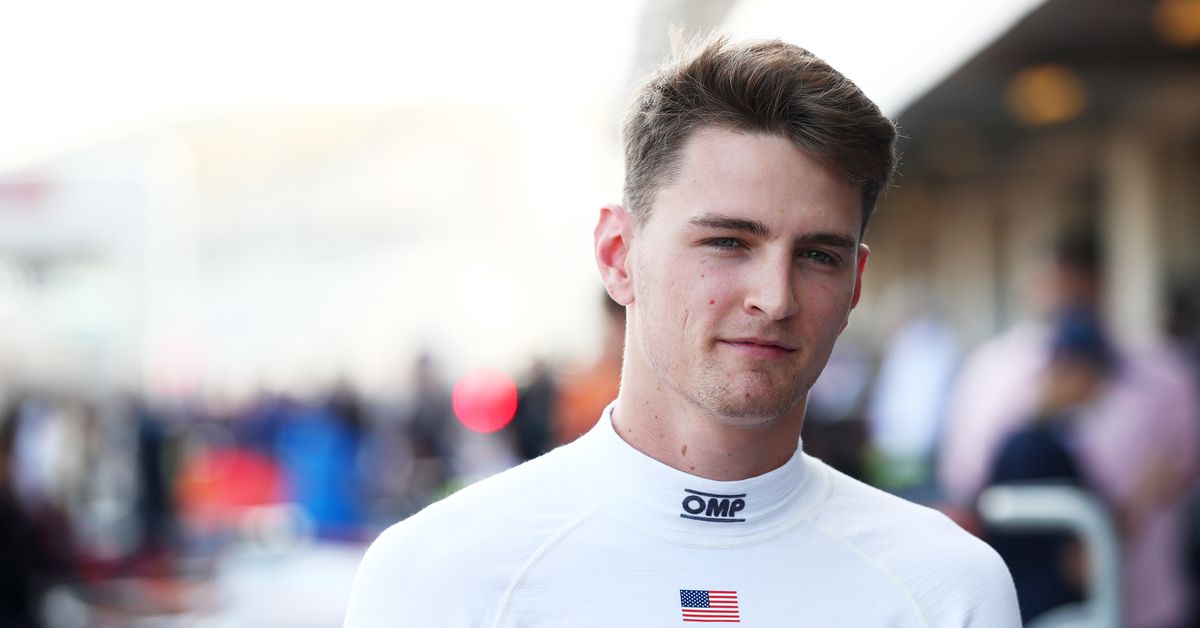 The 2022 Formula One season might have just ended, but the focus has already shifted to the 2023 campaign.

And next season will have even more of an American flavor than ever before.

Not only will three Grands Prix take place in the United States next season, the most in F1 history, but the grid will also see the return of an American-born driver to the circuit. Williams Racing announced on Monday that Logan Sargeant will move into their second seat, alongside Alex Albon.

Sargeant qualified for F1 thanks to his performance in the final Formula Two race of the season, which earned him enough points on his F1 super-license to move up a level.

On a conference call with the media from Abu Dhabi, site of the season-ending F1 race, Sargeant talked about making the move to F1: “I feel like I’ve put in as much work as anyone else to reach this point and I just have to prepare the best I possibly can to be the best driver I can possibly be next year.”

The move comes as F1 is making huge inroads into the American market. Fueled in part by the Netflix documentary Drive to Survive, F1 has been gaining in popularity in the United States over the past few seasons. A report from August found that ratings in the States were up roughly 35% this season over last, with ESPN averaging around 1.3 million viewers per race.

In May, during the Miami Grand Prix, the broadcast on ABC of the inaugural Grand Prix scored an average viewership of 2.6 million, the largest audience for a live F1 telecast ever on US television. The race also averaged 735,000 viewers in the 18 to 49 demographic.

Those numbers put the Miami Grand Prix on par with that week’s NASCAR event, the Goodyear 400 from Darlington. That race racked up 2.61 million total viewers and 517,000 viewers in the 18 to 49 bracket.

That growth continued into the fall, and the United States Grand Prix from Texas in late October:

And while NASCAR remains king among motorsports in the States, having three events stateside next season, along with an American-born driver on the circuit, might draw even more eyes towards F1 in the season ahead.

However, expectations for Sargeant and Williams will need to be managed. Williams finished last in the Constructors’ Championship this season, their fourth last-place finish in the last five campaigns. The years of Williams’ prominence on the track, such as back-to-back third-place finishes in 2014 and 2015, or their second-place finishes in 2002 and 2003, seem like a distant memory.

But with the hopes of a team, a nation, and perhaps in part a sport, resting on his shoulders, Sargeant does not feel any added pressure.

“I have high expectations for myself as it is.”