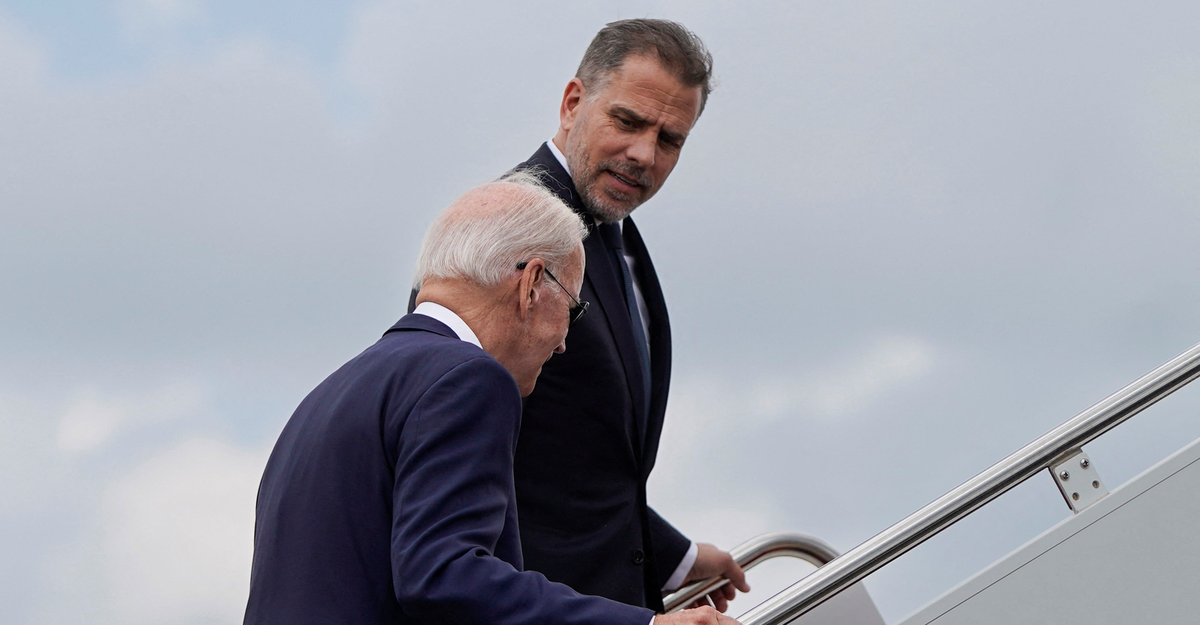 In 2006 and 2018, Democrats won control of the U.S. House of Representatives on the way to winning the presidency two years later.

In 1994 and 2010, Republicans won control of the U.S. House of Representatives. They then lost the presidency two years later.

The leader of the Democratic majority elected in 2006 and 2018 was Nancy Pelosi. She restrained emotions in her caucus. After 2006, many Democrats burned with anger against the Bush administration—some even talked of impeaching George W. Bush over the Iraq War. Speaker Pelosi would not allow it. Her vision was to use control of the House to prepare the way for the impending presidential election so that Democrats could then legislate. The passage of the Affordable Care Act in 2010 rewarded her strategy.

By contrast, the Republican majority elected in 1994 and 2010 lunged immediately into total war. In 1994, the leaders, Newt Gingrich and Tom DeLay, wanted and led the total war. In 2010, Speaker John Boehner opposed the lunge and tried, largely in vain, to control it. In both cases, the result was the same: a government shutdown in 1995, a near default on U.S. debt obligations in 2011, and a conspiratorial extremism that frightened mainstream voters back to the party of the president.

The signs strongly indicate that the next Republican House majority will follow the pattern of its predecessors.

The most urgent of those warning signs is Republicans’ urge to base their program for the next Congress on an investigation of President Joe Biden’s son Hunter. On November 18, the next chair of the House Oversight Committee, James Comer of Kentucky, and his colleague due to chair the House Judiciary Committee, Jim Jordan of Ohio, held a press conference to offer their theory of what they would find: corrupt business dealings that implicate the president himself.

Why Republicans would want to believe this holds little mystery. From 2017 to 2021, Republicans supported and defended a strikingly corrupt president whose children disregarded nepotism rules to enrich themselves and their businesses. The administration opened with a special favor from the government of Japan to Donald Trump’s daughter and closed with a $2 billion investment by the government of Saudi Arabia for the president’s son-in-law—despite written warnings from the Saudi government’s outside advisers about excessive fees, inexperienced management, and operations that were “unsatisfactory in all aspects.”

How do partisans try to neutralize four years of nonstop genuine scandals? By ginning up an equal and opposite scandal against the other team. The Trump family may have been the most crooked ever to occupy the White House, and on a scale impossible to deny or ignore. During Trump’s administration, his hotel business exacted payments on Pennsylvania Avenue from corporations, individuals, and foreign governments as a condition of presidential favor and charged the Secret Service fees simply so that it could do its job of protecting the president. Trump himself elevated his son-in-law to de facto positions as a chief of staff and a national security adviser. Meanwhile, the president’s other children headed family businesses that profited from the presidency.

If that record cannot be denied, then maybe it can be diminished or rendered somehow acceptable by alleging that Trump’s successor is doing the same thing. But in their whataboutism, Republicans are forgetting a lesson they should have learned in 1995–96: Don’t oversell, and even more important, don’t talk yourself into believing the false narrative you hope to sell to others.

Back in 1995, there was one thing that probably every voting American knew about President Bill Clinton: He was not a good husband. But he won the election of 1992 despite revelations of his improper behavior. At another time, that would have removed the allegations from further politics: The voters had adjudicated. No point relitigating the issue.

Republicans, however, chose to relitigate it. They needed to reframe the old, rejected scandal into a new, possibly more exciting scandal. They focused on a very particular question. Clinton had survived scandal in 1992 in large part because his wife, Hillary Clinton, had joined him on television, publicly forgiven him, and asked his critics to back off. Republicans allowed themselves to speculate on why she had done that. The answer they arrived at was that Hillary Clinton was the central figure in an extensive web of criminality who forgave Bill Clinton’s sexual misconduct so that he would protect her financial wrongdoing, up to and including drug smuggling and murder. Those latter, crazy-sounding allegations became the basis for dozens of editorials in The Wall Street Journal, so many that when ultimately published in book form, they filled five paperback volumes.

I was part of this world at the time, and I observed people who should have known better talking themselves into deeply believing these fantasies. They became a core part of the Republican critique of the Clinton presidency—and led to the spectacular failure of that critique in the presidential election of 1996 and the congressional elections of 1998.

It was as if the Republicans had started this dialogue with the electorate:

Republicans: Do you know that Bill Clinton is an unfaithful husband?

Republicans: What if we told you that Bill and Hillary Clinton ran a massive international-crime syndicate and that they are implicated in multiple murders and cover-ups?

Republicans in 2022 seem to be writing a similar dialogue for 2023.

Republicans: Do you know that Hunter Biden is a financial and emotional mess?

Voters: Now we do.

Republicans: Do you know that Joe Biden wrote notes telling his son he loved him despite his troubles, and also let his son stay in his house when his son was down on his luck?

Republicans: What if we told you that Joe and Hunter Biden ran a massive international-crime syndicate and that they are implicated in sex trafficking and cover-ups?

You can foresee where this dialogue is heading.

With the Clinton scandals, voters proved able to distinguish between the true parts, which they rejected as uninteresting, and the interesting parts, which they rejected as untrue. Voters will likely prove just as shrewd in the 2020s as they were in the 1990s. They demonstrated again in the elections of 2022 just how unimpressed they were by the extremist fantasies of the conservative fringe.

But Republicans are more and more isolated in their ideological information networks and seem even less connected to mainstream America today than they were a generation ago. They so passionately believe the stories they hear that they forget who confected those stories: themselves.

There are real questions for a Republican majority to investigate in the coming session of Congress: Why was the Biden administration caught so by surprise at the collapse of the Afghan government and military? What can actually be determined about the origins of the coronavirus pandemic? How did immigration controls at the southern border fail, and why haven’t those controls been fixed yet? But all of those questions lead to issues of policy, and policy is notoriously tangled, complicated, and difficult.

What Republicans want instead is an excuse for their enabling of Trump. They yearn to spread their fantasy narrative that Biden’s attempts to be a supportive father to an errant son are the moral equivalent of the Trump family’s looting of the U.S. government. Fantasies don’t survive contact with reality, including the democratic reality of elections.

Unfortunately, fantasies can be generated faster than reality can puncture them. So off we go with a repeat of an old show—written, directed, and performed by a production company oblivious that it is chasing box-office success by remaking a three-decade-old flop.