More than 20,000 orders have been placed for the all-electric ID. Buzz in Europe despite the van yet to reach dealership showrooms.

The ID. Buzz is currently only offered in Europe with an 82 kWh battery pack and rear-wheel drive in either commercial guise or in a passenger version.

“Even before the launch at our dealerships, since the start of advance sales, we’ve already been able to sell more than 20,000 ID. Buzz,” Volkswagen Commercial Vehicles brand management board member for sales and marketing Lars Krause. “With their availability in the showrooms, we are now expecting a further surge in demand.” 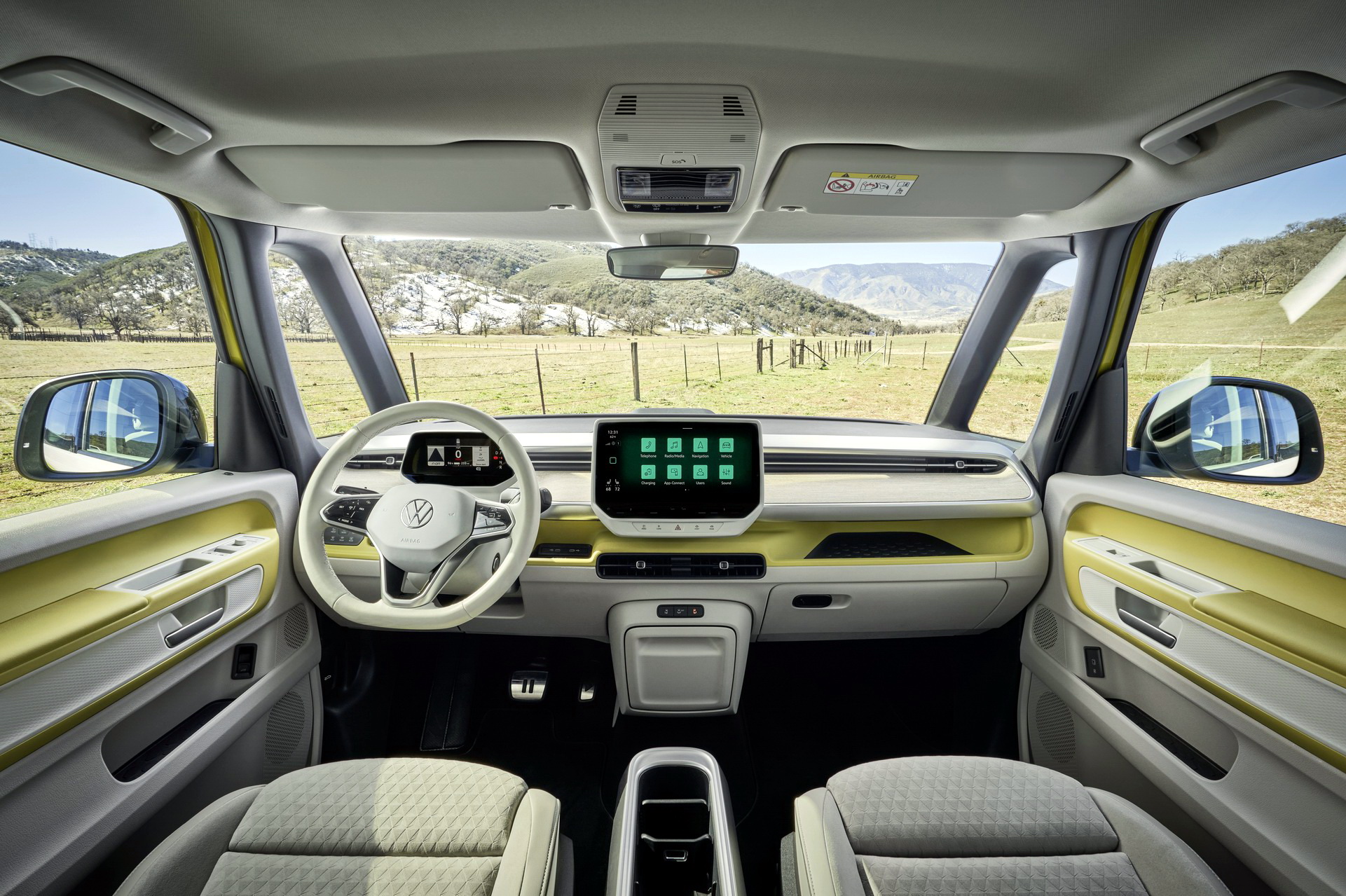 VW commenced production of the ID. Buzz in Hanover, Germany in early June and intends on building 15,000 units by the end of the year. It hopes to eventually manufacture up to 130,000 examples of the ID. Buzz each year. The first 6,000 units built are expected to be heading to dealerships.

Confirmation of the ID. Buzz’s popularity comes two months after Lars Krause said 10,000 orders had been placed despite no customers having had the opportunity to drive the electric van.

The sole variant of the ID. Buzz currently available to customers in Europe has a WLTP range of 263 miles (423 km). Unfortunately, prospective customers in the U.S. will need to wait a little longer to get their hands on the ID. Buzz as it is not due to arrive on local roads in long-wheelbase form until 2024. 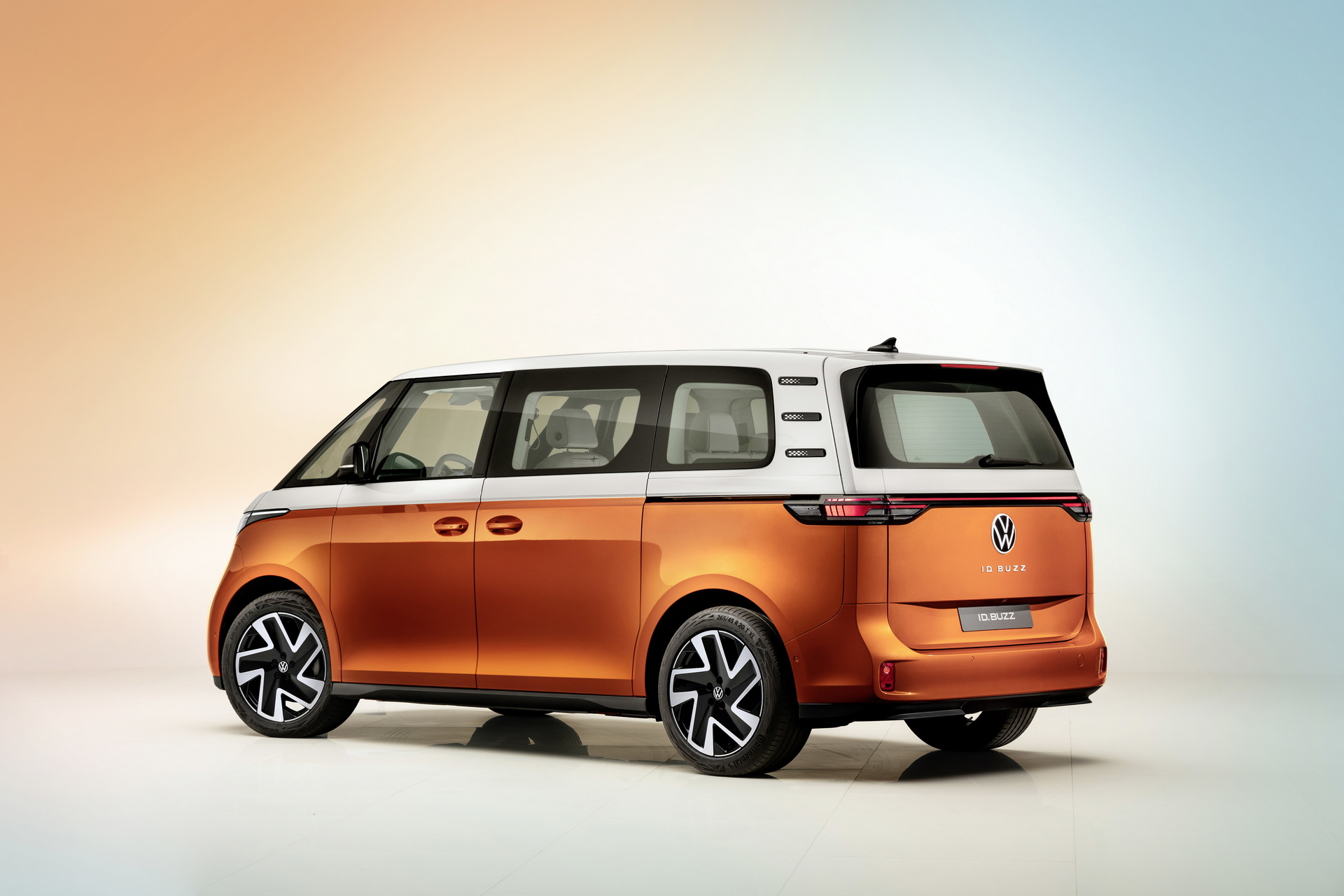