Addressing the elephant in the room right off the bat, it’s a bummer about the delay. No news yet about the next release date target. To give a sense of scope, I am pretty committed to prevent this effort going beyond May of 2023 unless I decide to take some big steps not currently planned. 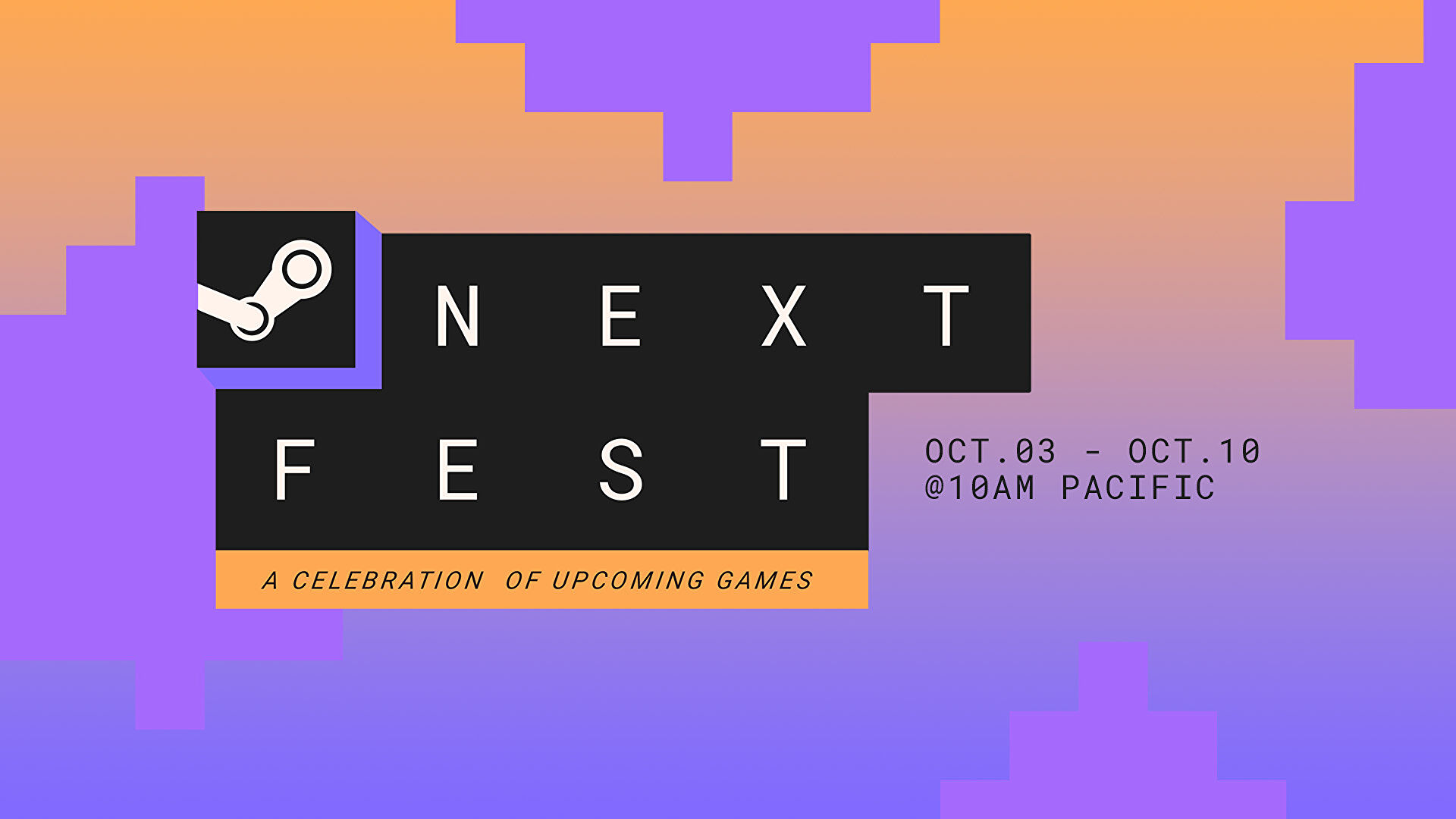 I took full advantage of the Next Fest scheduling, which allows for games to also have up to 2 live streams where their game will be featured on the Next Fest main page. Now, I did make a mistake when scheduling the live streams. You are able to see the current schedule of the live streams before you actually schedule them, so ideally you would schedule your game to be streamed when you don’t have much competition. Unfortunately, I couldn’t figure out why I couldn’t see the current schedule and ended up scheduling just at any time I felt was good. Naturally, this caused a clash with some other streams going. Nevertheless, I feel the stream met my expectations for turnout.

Scheduling issues aside, overall I would call Next Fest a success for me. The streams were fun, although I wish I would’ve been able to secure better timeslots. A good amount of people tried the game (well, a good amount for me, not good in the grand scheme of things and for a non-vr game) and many of the people who tried it added it to their wishlist.

I can use the lessons learned during Next Fest for future opportunities and was happy for the participation. Holidays are right around the corner, but I’m still hoping next time I can start showing off some of the new rebranding efforts that are taking place.

Lastly, I leave you with a small preview of one of the things I am working on for the new title card for advertising the game. Look forward to more! 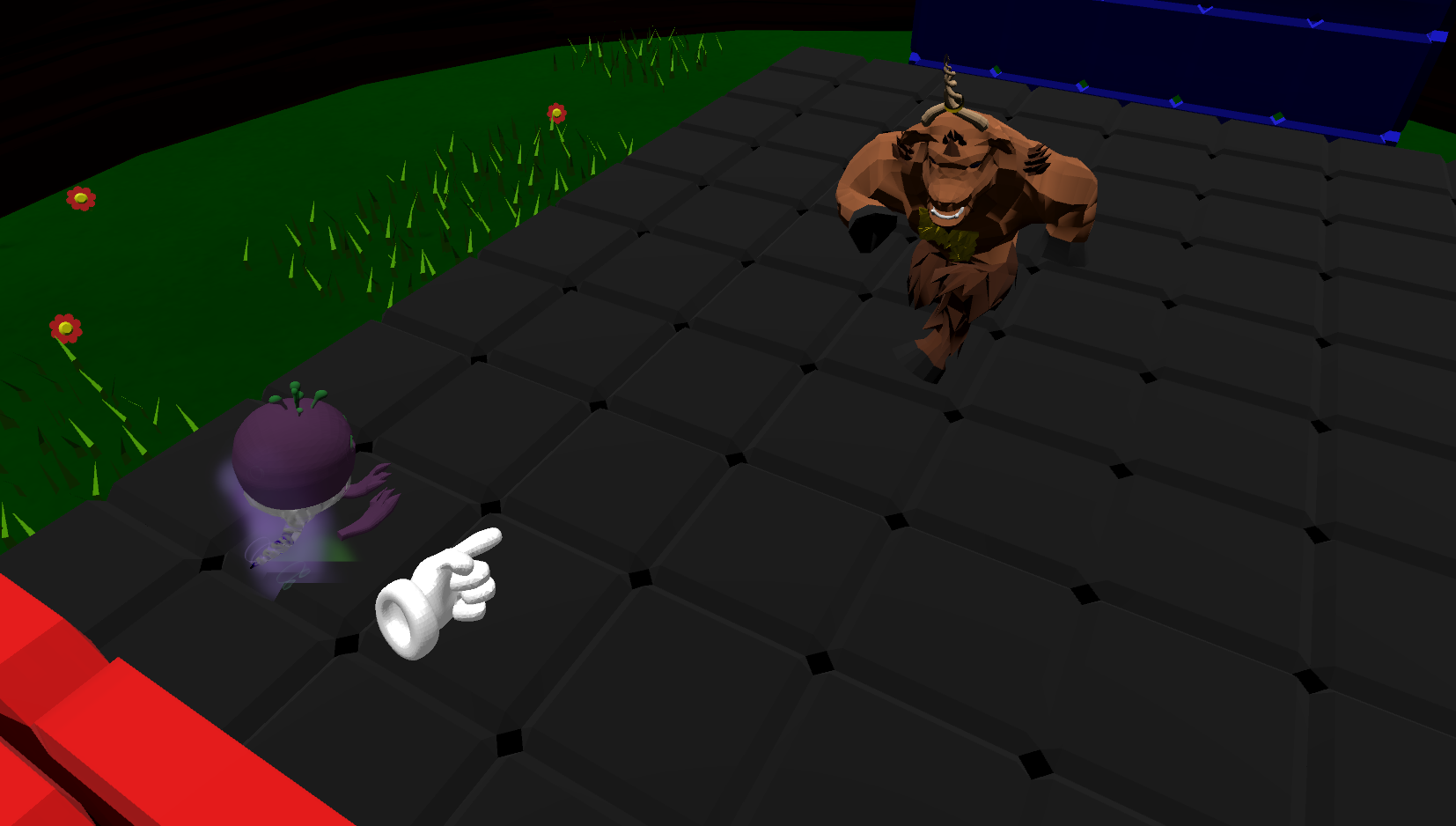