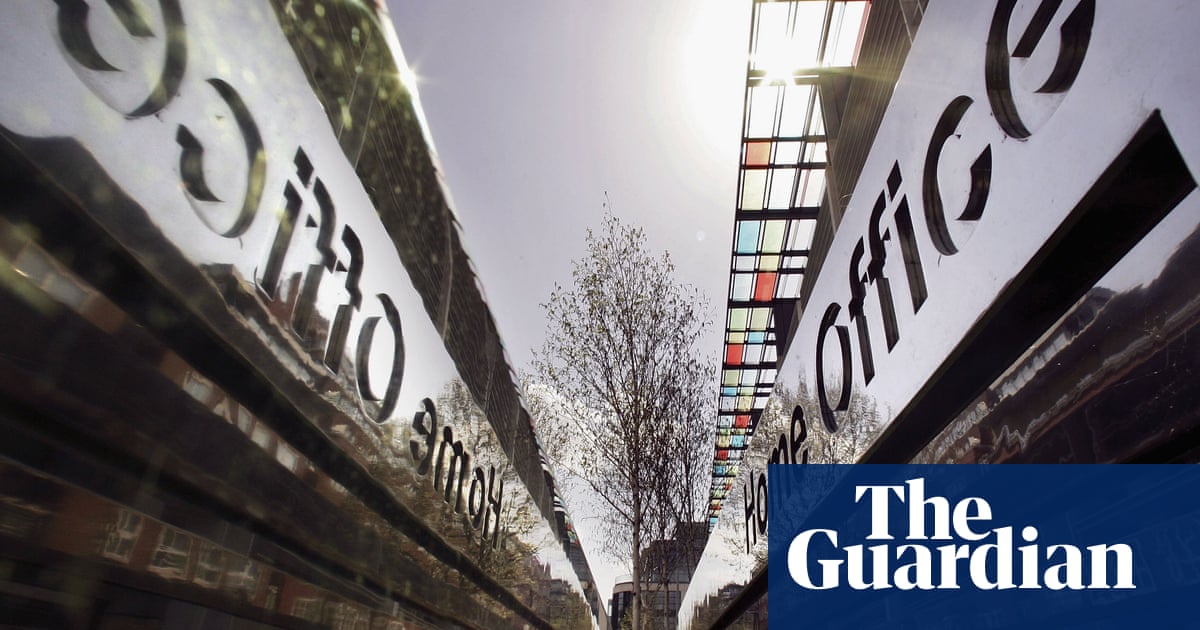 A company contracted by the UK Home Office to manage hotels and other accommodation for asylum seekers increased its profits more than sixfold last year, with its three directors sharing dividends of almost £28m.

Clearsprings Ready Homes has a 10-year contract to manage asylum seeker accommodation in England and Wales, a mix of hotel accommodation that the Home Office says is costing it more than £5m a day, and shared housing.

It has been reported that the home secretary, Suella Braverman, allowed numbers to increase at Manston, the Home Office’s processing centre in Ramsgate, Kent, instead of moving people to hotels. However, hotel use is still high. Home Office accommodation providers get better terms on their contracts once the asylum seeker population rises above 70,000, as it has been for more than a year.

Asylum seekers in hotels receive just over £1 per day, £8.24 a week, to buy essentials.

Clearsprings’ latest annual accounts provide a buoyant financial forecast for the company in its Home Office contract, which runs until September 2029.

The annual accounts report states: “Demand for accommodation has remained high, contingency including hotels has increased.”

The reportadds that turnover and operating profits were boosted this year by an increase in the number of people seeking asylum. It says: “The number of arrivals per year is expected to continue at a high level for the foreseeable future. Due to the long-term nature of the contract and the pre-agreed rates the price risk is considered minimal.”

Graham O’Neill, the policy manager at the Scottish Refugee Council, condemned the steep rise in profits for Clearsprings and said public money could be better used.

“The Home Office is effectively passing billions of the Treasury’s monies for asylum accommodation to private bodies with no plan to grip this. Much of this money ends up as bumper profits and dividends for private companies, directors and shareholders.

“By definition this profit is not going where it should: into good social housing in communities, into local services so they may support refugees and local people. It is blindingly obvious that this is neither sustainable nor in the public interest. We need swift high-quality asylum decisions and public monies for public good into communities; not into private profit and dividends. The new PM [Rishi Sunak] needs to grip this as that is the solution.”

Clearsprings and Home Office have been approached for comment.