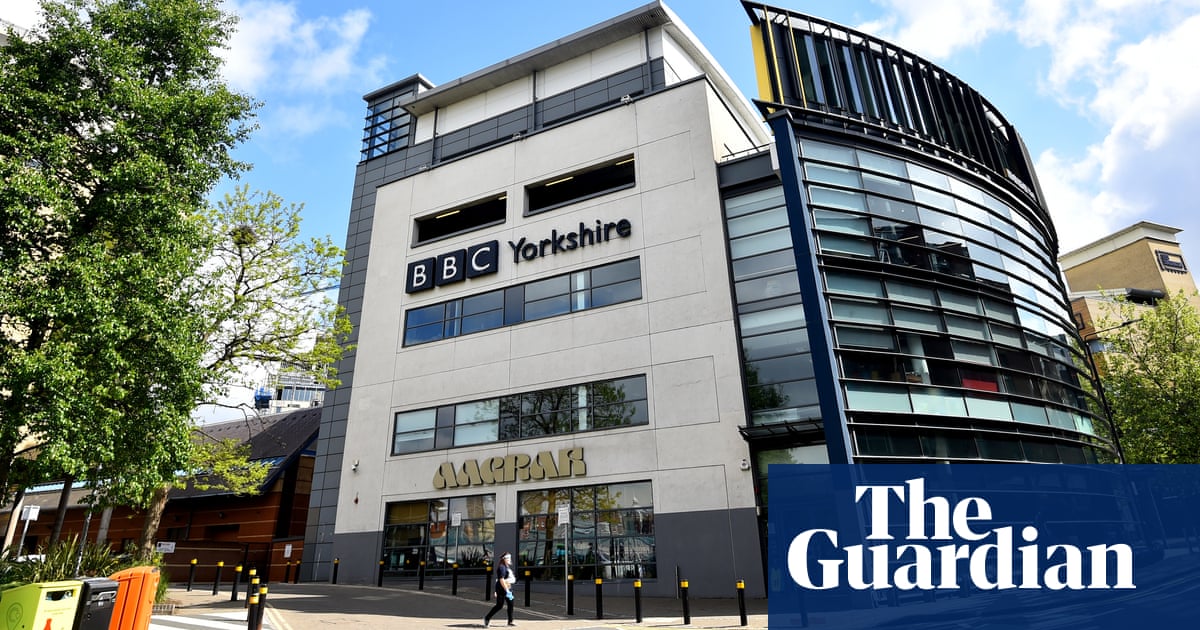 The BBC has confirmed that it will cut 48 jobs as part of an overhaul of local radio that will dramatically reduce content made exclusively for specific stations.

The plans, first reported on Sunday by the Guardian, are part of the BBC’s new strategy to focus on online content as part of a move towards a “modern, digital-led” broadcaster.

The BBC said all 39 local radio stations will continue with their own dedicated local programming from 6am to 2pm on weekdays. After 2pm the BBC will produce 18 afternoon programmes across England that will be shared between stations.

A total of 10 local programmes will then be shared across England between 6-10pm on weekdays, across the day on Saturday and on Sunday mornings, serving areas broadly mirroring the existing local TV areas.

The changes will see about £19m redirected from broadcast services to online and multimedia production.

The 48 jobs being cut include 40 from the documentary series We Are England, the closure of which was announced in May.

Greater programme sharing will result in 139 fewer roles in audio teams, but the BBC said it would create about 131 additional roles across local news services. There will also be 11 investigative reporting teams across the country to focus on local issues across TV, radio and online.

The BBC said there will be “additional investment” to support the production of the original local online and audio programmes and podcasts, including new BBC Sounds producer roles at all local bases.

The changes are understood to be due to cost pressures arising from the combination of the licence fee freeze and inflation, as well as a shift in focus from older audiences to younger listeners, who prefer online content.

The plans would be confined to stations in England, as the devolved nations have their own teams and management structure.

Rhodri Talfan Davies, BBC director of nations, described the proposals as “ambitious and far-reaching”, stating that they were intended to “grow the value we deliver to local audiences everywhere”.

He said: “The plans will help us connect with more people in more communities right across England – striking a better balance between our broadcast and online services – and ensuring we remain a cornerstone of local life for generations to come.”