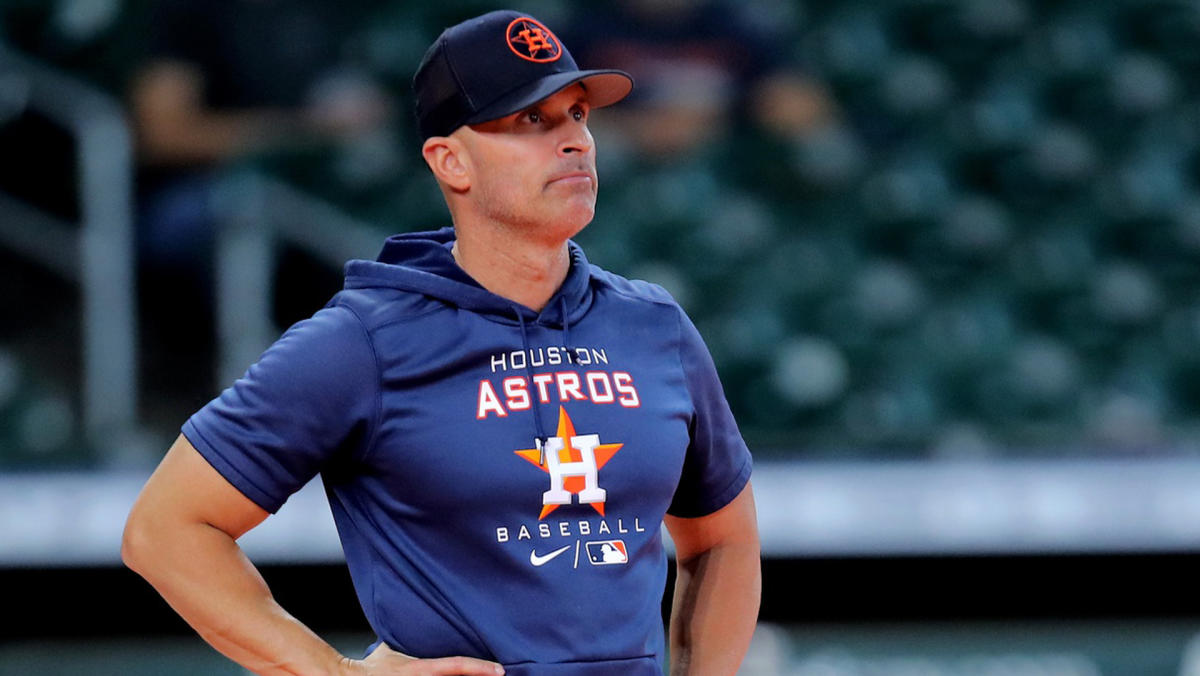 While the Chicago White Sox have yet to fill their vacant managerial position, we at least now know one candidate who won’t be getting the job.

Houston Astros bench coach Joe Espada is out of the running to be the next White Sox manager, according to MLB.com’s Scott Merkin.

Espada reportedly interviewed for the job a couple of weeks ago in Houston. The 47-year-old also interviewed with the Miami Marlins for their managerial gig and reportedly was a finalist before the team hired Skip Schumaker.

Kansas City Royals bench coach Pedro Grifol and former White Sox skipper Ozzie Guillen are the other candidates known to have already interviewed with Chicago. General manager Rick Hahn said at an end-of-season press conference that third base coach Miguel Cairo, who took over as acting manager while Tony La Russa was away from the team, would be interviewed for the job as well.

La Russa stepped down as White Sox manager on Oct. 3 due to health reasons.