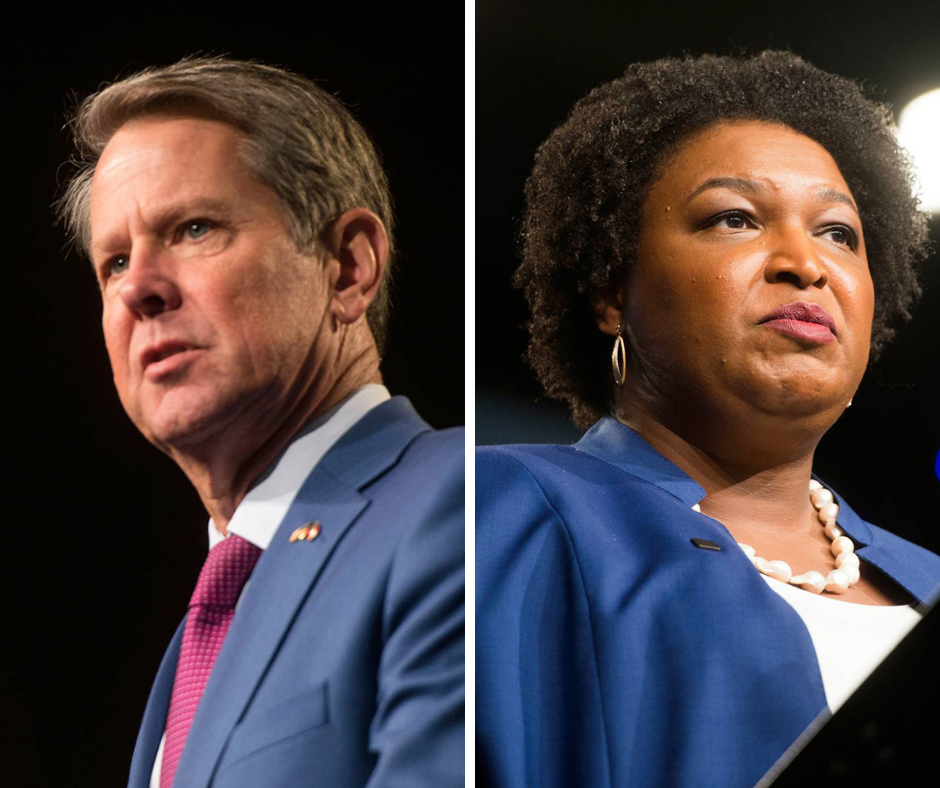 Georgia gubernatorial candidates Stacey Abrams and Gov. Brian Kemp will face off Sunday in their second and final debate with just over a week before Nov. 8. .

The debate will take place at 7 p.m. ET. Hosted by WSB-TV in Atlanta, it will be moderated by the network’s Channel 2 Anchor, Justin Farmer, featuring a panel of WSB-TV journalists.

Abrams and Kemp will debate nearly two weeks after their first debate and since early voting began in Georgia. Nearly 1.4 million Georgia voters have already cast their ballots, according to an analysis by the University of Florida’s US Election’s Project.

Stay in the conversation on politics: Sign up for the OnPolitics newsletter

Kemp is vying for his second term as Georgia governor after defeating David Perdue, a Trump-backed candidates and former U.S. senator, during the Republican primaries.

Abrams is seeking to oust Kemp from office in her second run against him for in the race for governor. The Democratic candidate rose to national prominence during her first run against Kemp in 2018.

Since her defeat, Abrams dedicated herself to voting rights in Georgia, working with get-out-the-vote organizations, including FairFight Action, a political action committee.

If elected, Abrams would be the country’s first Black woman governor.

The candidates will face a slew of issues, including education, gun control and abortion and voting rights. However, the economy and cost of living will most likely dominate the debate, as it’s the issue at the top of Georgian’s minds.

Forty-three percent of Georgia voters said that jobs, the economy and cost of living is the most important issue in determine their vote for governor, according to a new Monmouth University poll. The economy was followed by abortion (14%) and gun control (11%).

The poll, conducted from October 20 to 24, also found that only 35% of voters trust Abrams on jobs, the economy and cost of living while 53% trust Kemp.