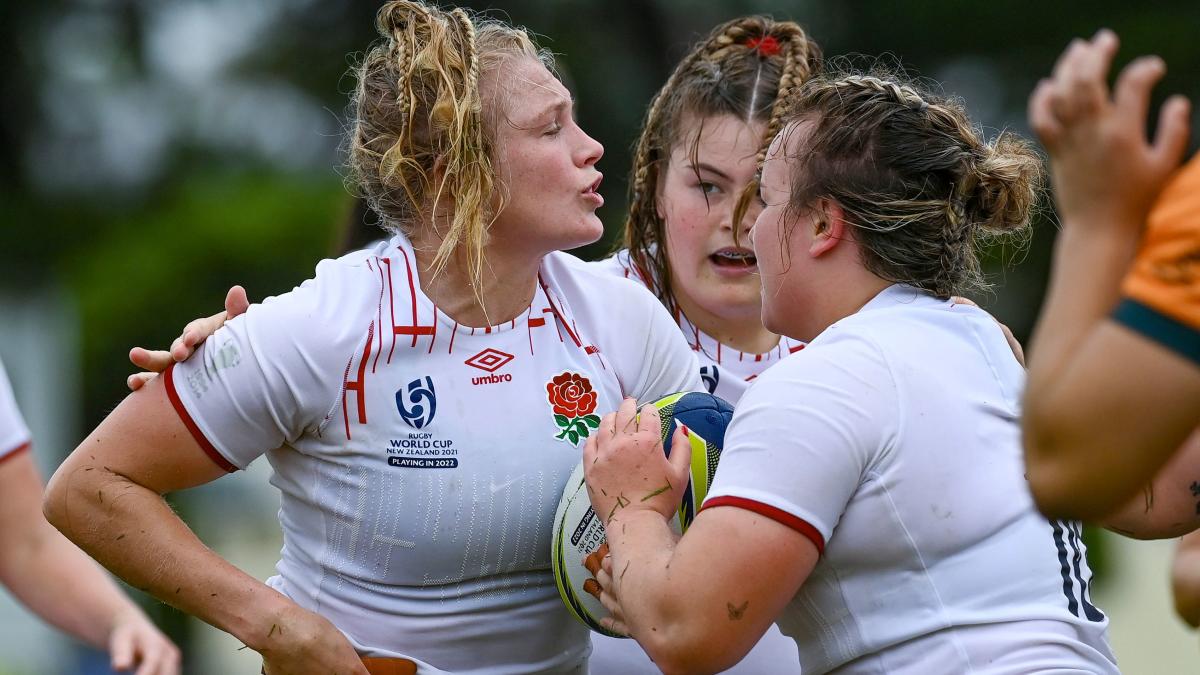 England are through to the Rugby World Cup semi-finals after they beat Australia 41-5 and extended their record winning run to 29 games.

The world number one side were patient following a slow start due to the pouring rain at the Waitakere Stadium in Auckland and their forwards produced a dominant performance to notch seven tries and book a spot in the final four.

Marlie Packer was awarded player of the match, with the openside flanker scoring a hat-trick which included a try in the final minute.

Captain Sarah Hunter was given a standing ovation by both sides in the 54th minute as the veteran came off after becoming England’s most capped player in either men or women’s rugby.

She started the scoring in the eighth minute, with Abbie Ward, Amy Cokayne and Alex Matthews all touching down for England in the second half while Emily Scarratt and Helena Rowland kicked three conversions between them.

The Red Roses will next face Canada after they beat the United States in Sunday’s later quarter-final.