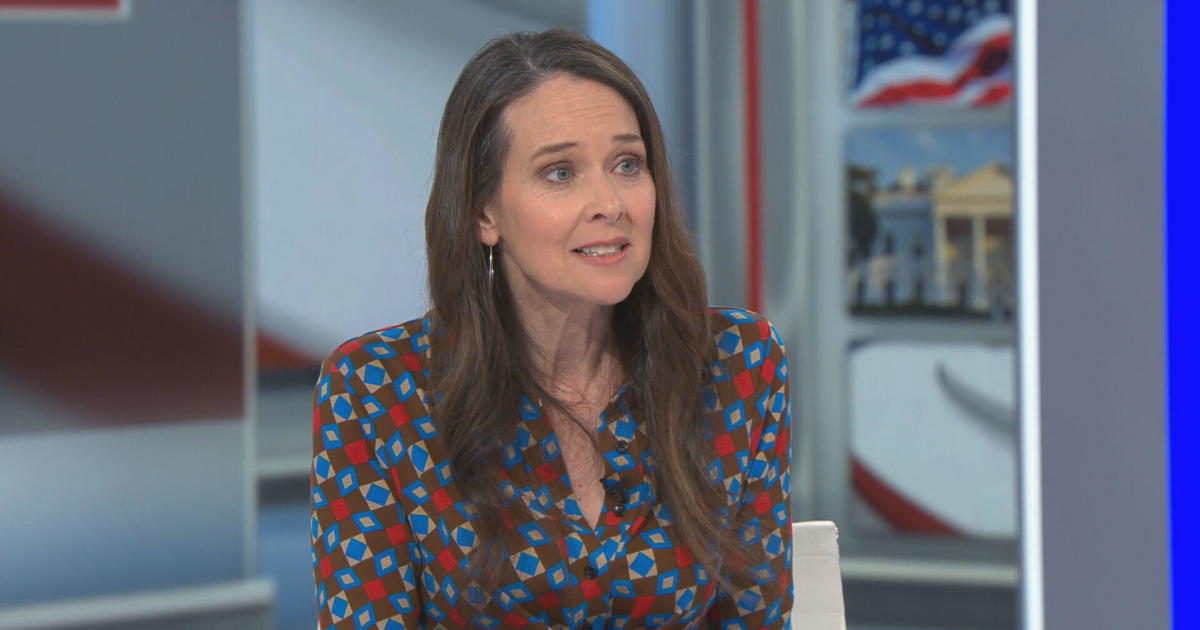 Washington — Jen Easterly, head of the Cybersecurity and Infrastructure Security Agency (CISA), said Sunday that her agency has not seen “specific or credible threats” to compromise election infrastructure before Election Day, now just over a week away.

Early voting for the midterm elections is already underway in many states, and more than 20 million people have already cast their ballots. Last week, the federal government issued a joint intelligence bulletin warning domestic violence extremists across the ideological spectrum pose a “heightened threat” to the midterm contests.

The bulletin from a group of federal agencies and distributed to law enforcement partners across the country stated potential targets of violence by domestic violent extremists include candidates seeking public office, election officials and workers, political rallies and party representatives, among others.

While Easterly said she is confident the November elections will be “safe and secure,” and believes Americans should feel the same way about the integrity of elections in their states, the CISA chief acknowledged there is still concern about voter intimidation and threats to election workers.

“It is a very complex threat environment,” she said. “You have cyber threats, you have insider threats, you have rampant disinformation. And yes, very worryingly, you have threats of harassment, intimidation and violence against election officials, polling places and voters. Let’s be really clear. That has to stop.”

Easterly said the behavior is “unacceptable” and “undemocratic,” and she encouraged cooperation and coordination across all levels of government to ensure the midterm elections are safe and secure.

“These elections, election officials, these are not faceless backroom bureaucrats,” she said. “These are our relatives, our friends, our neighbors. They’re in our community. They are dedicated public servants that are working day in and day out to ensure the security of elections, and they deserve not just our support, but our admiration and respect, and they deserve to be safe. And we all need to be responsible about ensuring that’s a safe and secure environment.”

In addition to the threats from domestic violent extremists ahead of Election Day, Easterly also warned of cyber threats from nation states and cyber criminals, as well as disinformation campaigns from foreign actors to sow discord, undermine confidence in the elections systems and exploit vulnerabilities to incite violence.

Like with Russia in 2016, China and Iran have also been behind influence operations, and Easterly said that underscores the importance of voters turning to “trusted voices” like local and state elections officials to understand who elections in their states work.

“If you see information that’s on the internet, you’re not sure whether it’s true, be critical about it, ask questions, look at the source, investigate it and don’t spread that information any more broadly and basically give foreign adversaries a chance to manipulate Americans and to sow discord and to create lack of confidence in our election,” Easterly said.