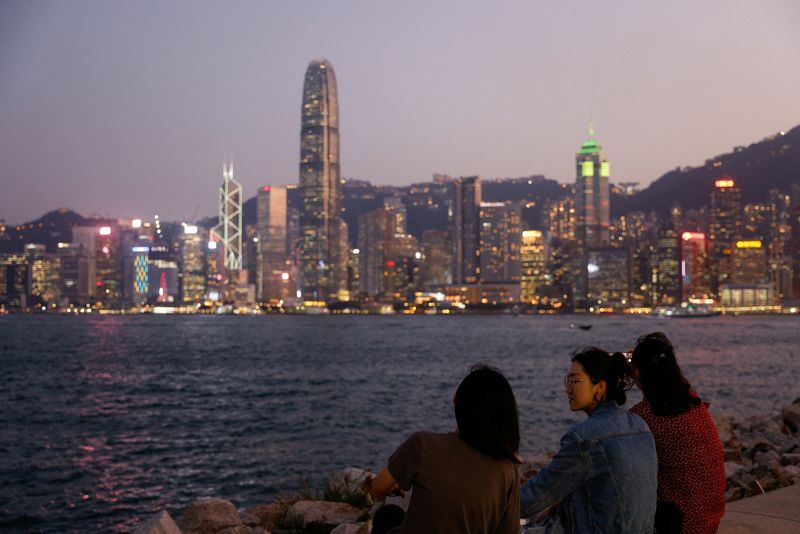 HONG KONG (Reuters) -China passed legislation on Sunday aimed at giving women more protection against gender discrimination and sexual harassment, days after the bill was submitted to the country’s top legislature after a third revision and extensive public input.

The legislation comes as activists have expressed concern about increasing government rhetoric on the value of traditional women’s roles, and what some see as setbacks for women’s rights and more restrictive attitudes towards abortion.

It’s not yet clear to what extent those more conservative attitudes will be reflected in the new law. No details on the legislation beyond its adoption were immediately available.

It is the first time in nearly 30 years that the law on women’s protection was changed. Titled “Women’s Rights and Interests Protection Law”, the bill was submitted to the Standing Committee of the National People’s Congress (NPC) on Thursday. The NPC announced the legislation had passed on its website.

Tens of thousands of people had sent in suggestions for what wanted to see in the legislation, the NPC said on its website.

Official news agency Xinhua said on Thursday that the legislation “strengthens the protection of the rights and interests of disadvantaged groups such as poor women, elderly women, and disabled women”.

According to Xinhua, employers will be held to account if women’s labour and social security rights and interests are violated, while obstructing the rescue of trafficked and kidnapped women will be specified as an offence.

The responsibility of local authorities to rescue trafficked and abducted women will also be set out, Xinhua said.

Images posted online early this year of a woman in chains caused outrage and stirred debate about the handling of human trafficking, particularly in rural areas where the issue has been documented for years.