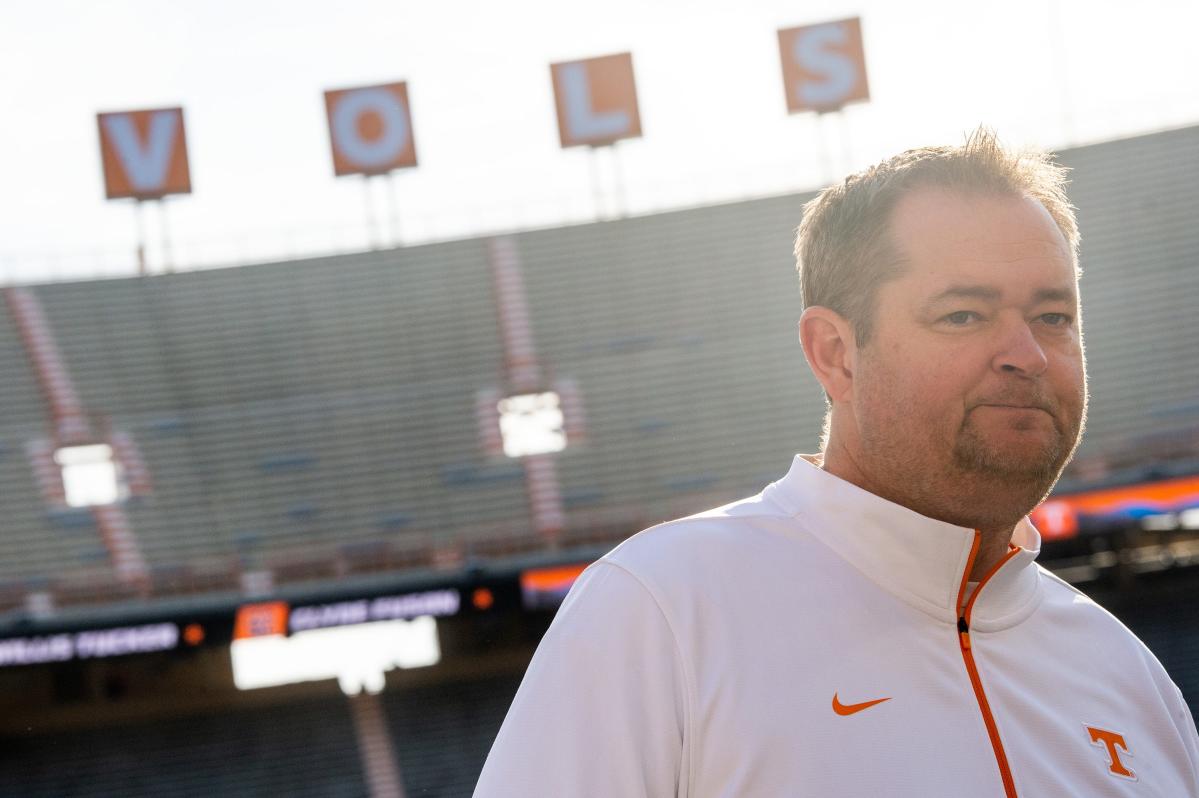 Tennessee football will look to stay undefeated during it’s matchup against Kentucky on Saturday.

The Wildcats, on the other hand, are coming off a 27-17 win over Mississippi State, following their back-to-back losses to South Carolina and Ole Miss.

Will Tennessee take care of business at Neyland Stadium? Here’s what our experts had to say.

More:Watch out, Georgia! Tennessee football makes a run for the ‘College GameDay’ record

Tennessee 42, Kentucky 28: Hendon Hooker and Will Levis should put up big numbers in a quarterback duel. Kentucky’s defense isn’t a pushover, and the Wildcats will try to slow down the game. But the Vols just have too much offense, and Kentucky won’t be able to keep pace. This should build momentum toward a next week’s big road trip to Georgia.

Tennessee 45, Kentucky 28: The Wildcats can’t keep up with Tennessee, and their offensive line will not be strong enough to counter the Vols’ pass rush. Yes, UT’s pass coverage is leaky, and, yes, Kentucky quarterback Will Levis has a big-league arm. But UK has allowed more sacks than any other SEC team. Tennessee edge rusher Byron Young could be in for a big day, and Hendon Hooker will aim to pick up where he left off against Kentucky last year.

Kentucky can’t do that.