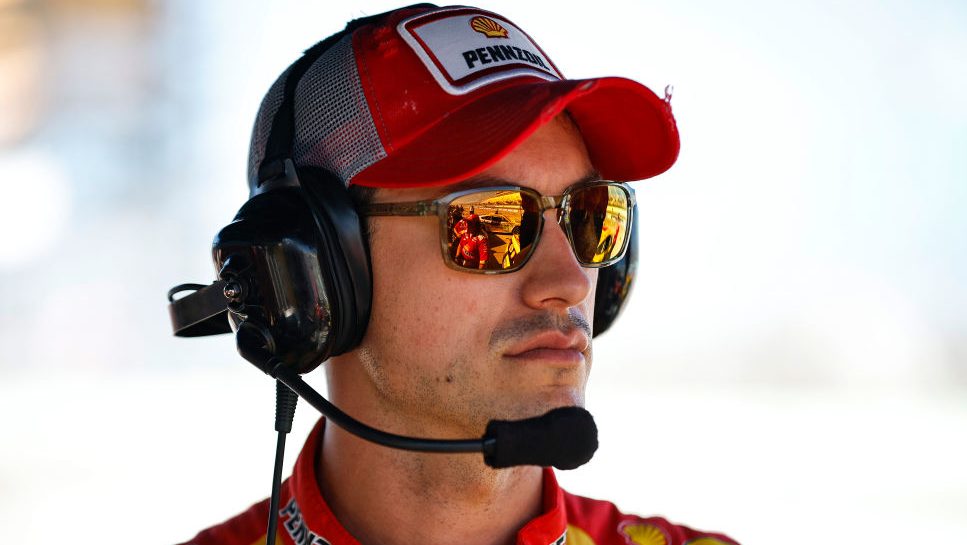 Sunday’s 500-lap marathon at Martinsville Speedway will set the four-driver field for the Nov. 6 race for the NASCAR Cup Series championship at Phoenix Raceway.

Joey Logano enters Sunday’s race (2 p.m. ET, NBC) as the only driver locked into the Championship Four for Phoenix. He earned the spot by winning at Las Vegas Motor Speedway.

If any of the remaining seven playoff drivers wins Sunday’s race, they will get an automatic berth in the final four. The other positions will be filled via points. If no playoff driver wins Sunday, the other three spots will be determined by points.

PRERACE: Cup garage opens at 11 a.m. … Driver introductions are at 1:35 p.m. … Motor Racing Outreach chaplain Nick Terry will give the invocation at 1:51 p.m. … The Regimental Band of the Virginia Tech Corps of Cadets will perform the national anthem at 1:52 p.m.

TV/RADIO: NBC will broadcast the race at 2 p.m. … Countdown to Green airs at 1:30 p.m. … Motor Racing Network coverage begins at 1 p.m. and also will stream at mrn.com. … SiriusXM NASCAR Radio will carry the MRN broadcast.

FORECAST: Weather Underground — Cloudy with a high of 60. 8% chance of rain.

CATCH UP ON NBC SPORTS COVERAGE:

Keith Rodden to crew chief for Austin Dillon in 2023

Alex Bowman to return to No. 48 for Phoenix race