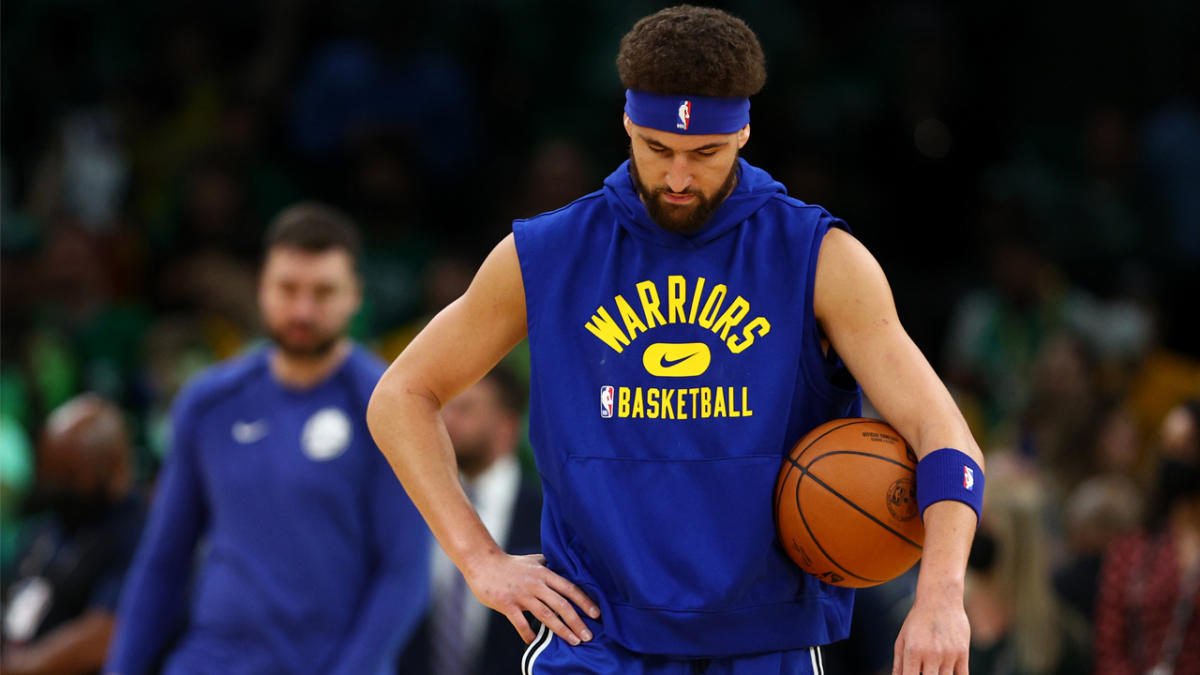 Klay Thompson took to heart recent criticism from TNT NBA analyst Charles Barkley and let his emotions out following the Warriors’ 123-110 victory over the Miami Heat on Thursday.

Since Barkley’s remarks, in which the analyst said Thompson is no longer the same player he was before his injuries, the Golden State veteran has seen the likes of teammate Steph Curry and ESPN’s Zach Lowe come to his defense.

“You don’t owe anyone any explanation!” Sonya wrote on Instagram Friday. “You at your proclaimed “not the same” self is still better than most of the current and past players in the NBA.”

Additionally, Sonya stated that Thompson has nothing to hang his head about, considering the 32-year-old has had a career that many NBA players past and present would want.

“You still got four rings!” Sonya added. “How many players can say they have even one? The most important thing is that you find your joy for playing a sport that you love and get to make a great living at!

“I want to see that Champion’s smile again!! True Champions exude an indescribable peace and joy even through the challenging times! Never let them see you sweat!!”

Thompson started the 2022-23 NBA season healthy following his January return to the court, which came after rehabbing a left ACL tear suffered in 2019 and a torn right Achilles in 2020.

Although many are coming to Thompson’s defense, perhaps it’s the fuel he might need to remind critics of the type of player he still is despite the injuries.