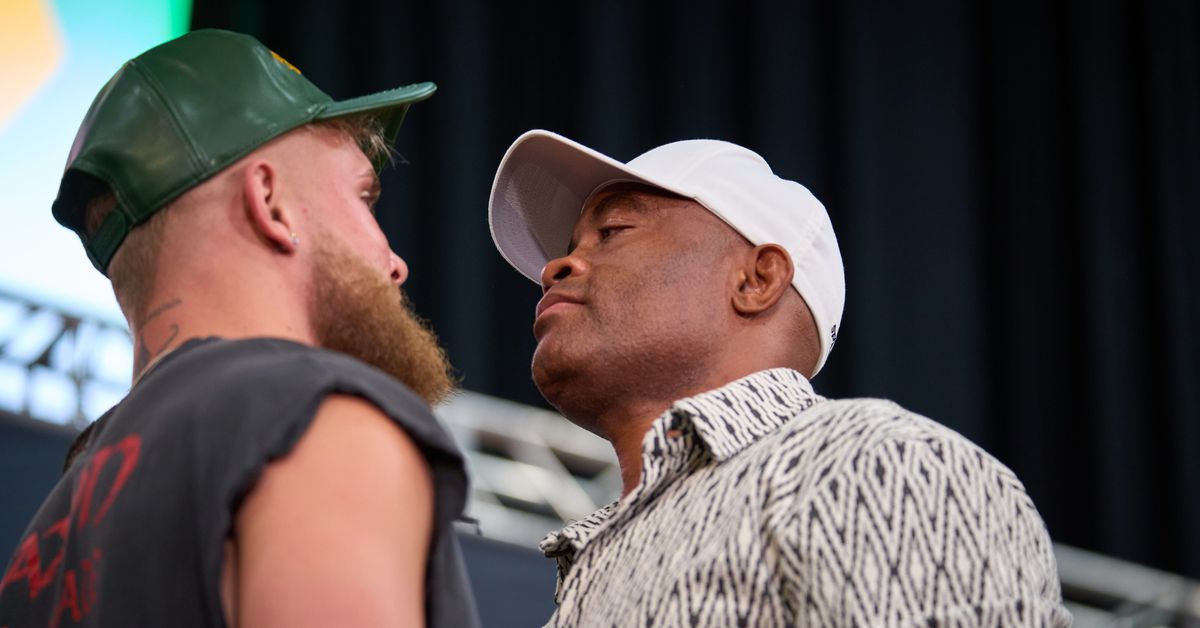 Jake Paul will look to improve to 6-0 in his professional boxing career against former UFC champion Anderson Silva. The 25-year-old boxer defeated Tyron Woodley in his last boxing outing via sixth-round knockout on Dec. 18, 2021.

The price of the pay-per-view will be $59.95 and will be carried out by Showtime and FITE TV.

The Paul vs. Silva main card is as follows:

The Paul vs. Silva prelims will be on YouTube at 7 p.m. ET. This portion of the card is as follows: