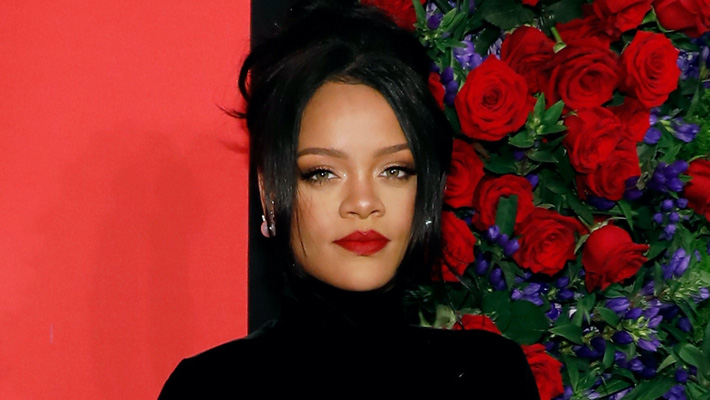 To say that Rihanna’s return to putting out new music this week was long-anticipated is an understatement. With the release of “Lift Me Up” from the Black Panther: Wakanda Forever Soundtrack, Rihanna marked her first new solo release since her wildly popular album Anti dropped in early 2016. “Lift Me Up” takes a somber turn, set to heavenly strings as Rihanna sings a tune — which she co-wrote with Ryan Coogler, Ludwig Göransson, and Tems — dedicated to the memory of Chadwick Boseman. There have been reports that Rihanna has yet another song coming on the Wakanda Forever Soundtrack, too. That begs the question: when will she release a new album to follow Anti?

When Does Rihanna’s New Album Come Out?

Rihanna’s high-profile feature on the Wakanda Forever Soundtrack would seem like the best way to dip her toes in the water ahead of a new album release. Considering she’s also slated to perform at the Super Bowl Halftime Show in February, she will have the best promotional vehicles to announce a new album at her disposal. The Super Bowl performance already has the music world buzzing about a potential stadium tour — something she hasn’t done either since the Anti Tour in 2016.

And let’s be honest: it’d be a missed opportunity of sorts for Riri to not announce a new album surrounding the Super Bowl appearance. Lately, she’s been heavily focused on her “Savage x Fenty Vol. 4” fashion show, which arrives on November 9. This should give her plenty of time to start focusing on an album rollout in the lead-up to the Super Bowl from there. Right?