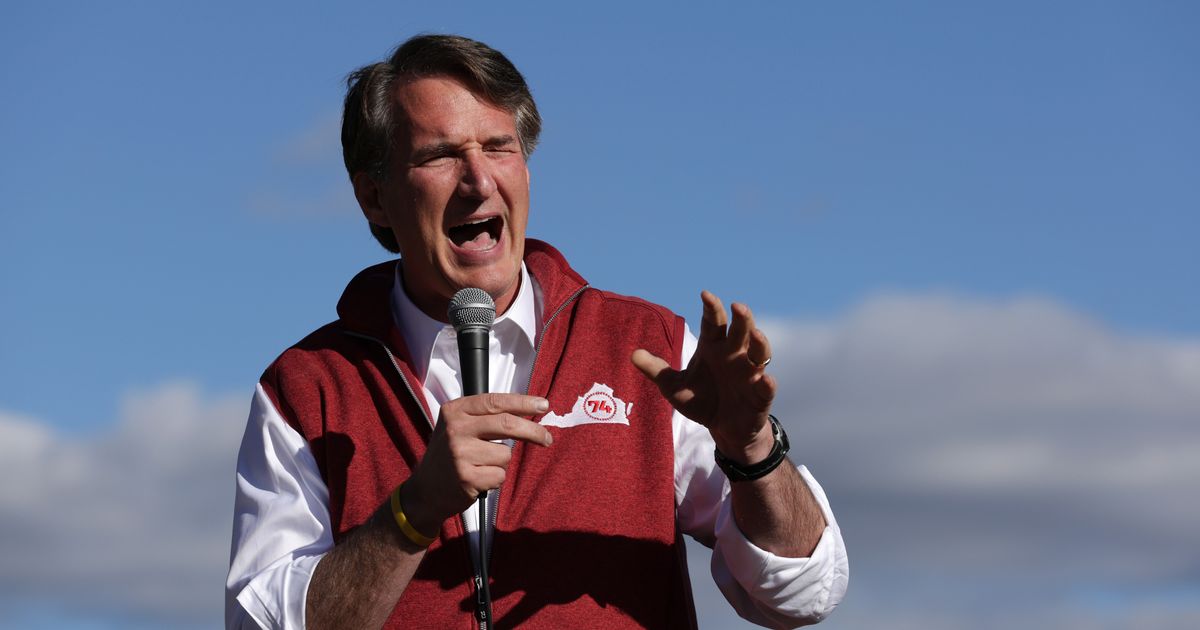 “Speaker Pelosi’s husband, they had a break-in last night in their house, he was assaulted. There’s no room for violence anywhere, but we’re going to send her back to be with him in California,” Youngkin said while campaigning on behalf of Virginia House GOP candidate Yesli Vega. “That’s what we’re going to go do.”

The crowd cheered at his remark.

Police said a man broke into the home and assaulted Paul Pelosi with a hammer. Before the attack, the intruder confronted the speaker’s husband, saying, “Where is Nancy, where is Nancy?” according to a source briefed on the assault.

The speaker wasn’t there at the time. Paul Pelosi was taken to a hospital with blunt-force trauma and is expected to make a full recovery.

The motive for the attack is still under investigation. Online blogs that appear to belong to the man who attacked Paul Pelosi show numerous extremist and anti-government posts, including ones about pedophilia and election fraud.

“The Speaker’s husband was brutally attacked and currently fighting for his life and Youngkin is making jokes,” the state party added in its tweet.