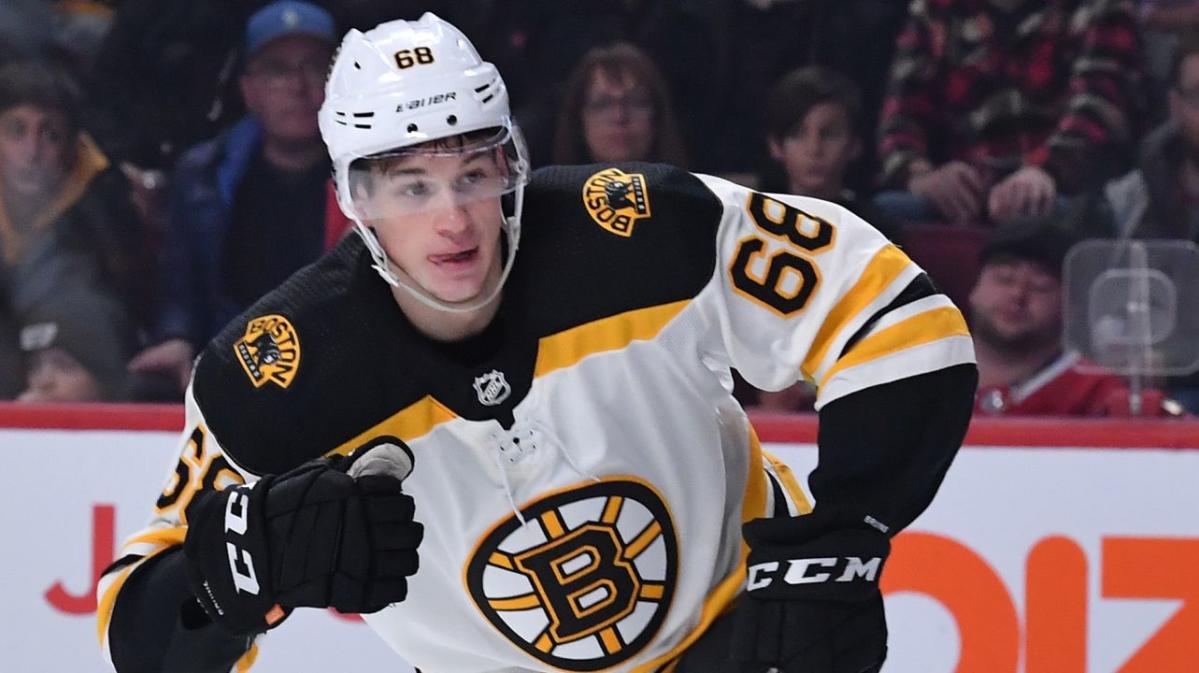 Jack Studnicka‘s tenure with the Boston Bruins reportedly has come to an end.

The 23-year-old forward was traded to the Vancouver Canucks on Thursday for goaltender Michael DiPietro and defenseman Jonathan Myrenberg, the team announced.

Studnicka was selected by the B’s in the second round (53rd overall) of the 2017 NHL Entry Draft. In 38 games for Boston, he tallied one goal and six assists for seven points.

The Canucks originally selected DiPietro in the third round (64th overall) of the 2017 draft. The 23-year-old netminder appeared in 34 AHL games with the Abbotsford Canucks last season, posted a 15-13-4 record with a 2.95 goals against average and .901 save percentage. He appeared in three games for Vancouver in 2021-22.

Myrenberg, 19, was selected by Vancouver in the fifth round (140th overall) of the 2021 draft. The 6-foot-1, 187-pounder skated in nine games with Mora IK of the HockeyAllsvenskan League in Sweden this season, tallying one goal and two assists for three points. He played in 15 games last season with Linkopings HC of the Swedish Hockey League.