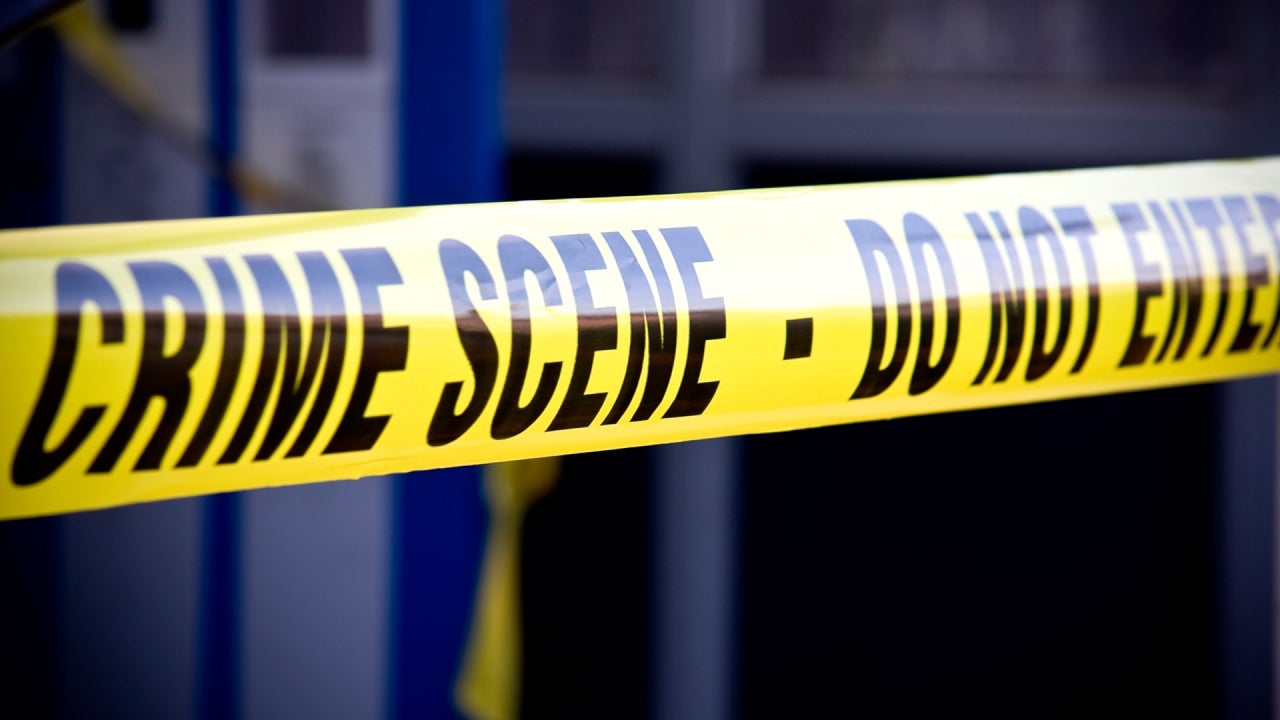 A Georgia man has died after an running into an issue with a parking garage ticket machine.

The driver was attempting to leave a parking garage at 1197 Peachtree St. NE near Colony Square on Thursday when he opened his driver’s side door to reach the ticket machine that operates the garage’s exit gate, the Atlanta Police Department said in a statement.

“The vehicle moved forward while the victim was still partially outside of it which resulted in a collision and entrapment with the driver being pinned,” police said.

Police responded to the scene after receiving a call just before midnight about an auto accident and discovered the man, who could not be saved. He died on the scene.

The man’s name has not been released to the public.

“This investigation remains active and ongoing at this time,” police said.