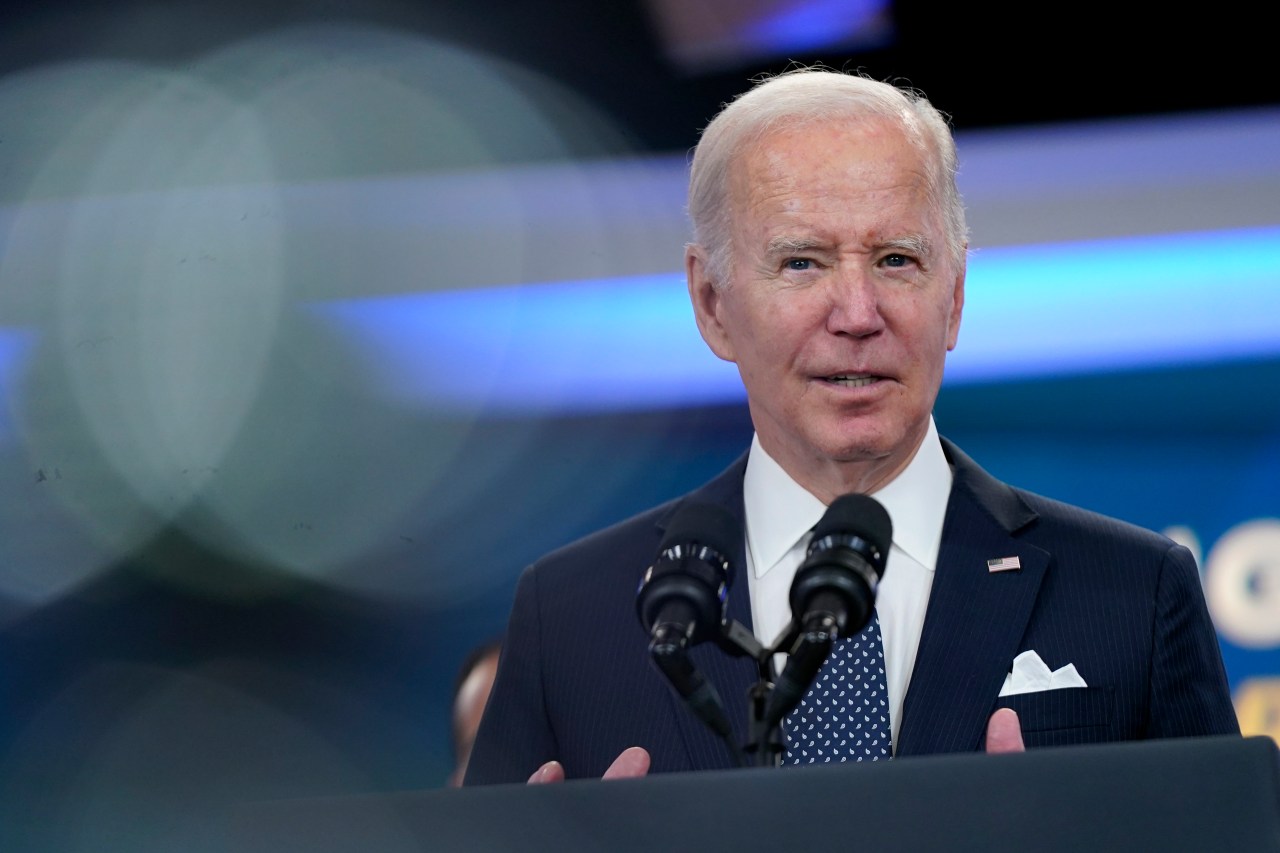 President Biden on Thursday signed a treaty that aims to limit the use of potent planet-warming gases that are used in refrigeration.

The treaty, known as the Kigali Amendment to the Montreal Protocol, aims to phase down the use of gases called hydrofluorocarbons (HFCs).

Unlike many other climate actions, this ones was relatively bipartisan, passing the Senate 69-27. It also had support from many industry players.

While HFCs have been a major climate challenge, the U.S. was already on its way to limiting them — with or without the treaty.

In 2020, Congress passed and then-President Trump signed a bipartisan energy bill that required the phase down of HFCs by 85 percent over a 15-year period. It’s a law that the Environmental Protection Agency (EPA) has already taken steps to implement.

Therefore, on the climate front, the ratification is largely symbolic. However, it did have some trade ramifications for the few HFCs that remain.

Under the Kigali Amendment, parties to the treaty are forbidden from trading HFCs with countries that are not. Had the U.S. not signed on, it would struggle to trade the HFCs that are still on the market during the phase down.

Biden celebrated the treaty signing in a tweet — touting it as a win for both climate change and U.S. manufacturing.

Rettig out as IRS commissioner Wage growth ticks down, causing markets to soar

“I’m proud to sign the Kigali Amendment – a historic, bipartisan win for American manufacturing and global climate action,” he wrote.

“My Administration is phasing down super-polluting chemicals so the U.S. can lead the clean technology markets of the future and unlock thousands of new jobs,” he added.

HFCs are frequently used in appliances such as air conditioners and refrigerators and can be thousands of times more powerful than carbon dioxide in terms of warming the planet.