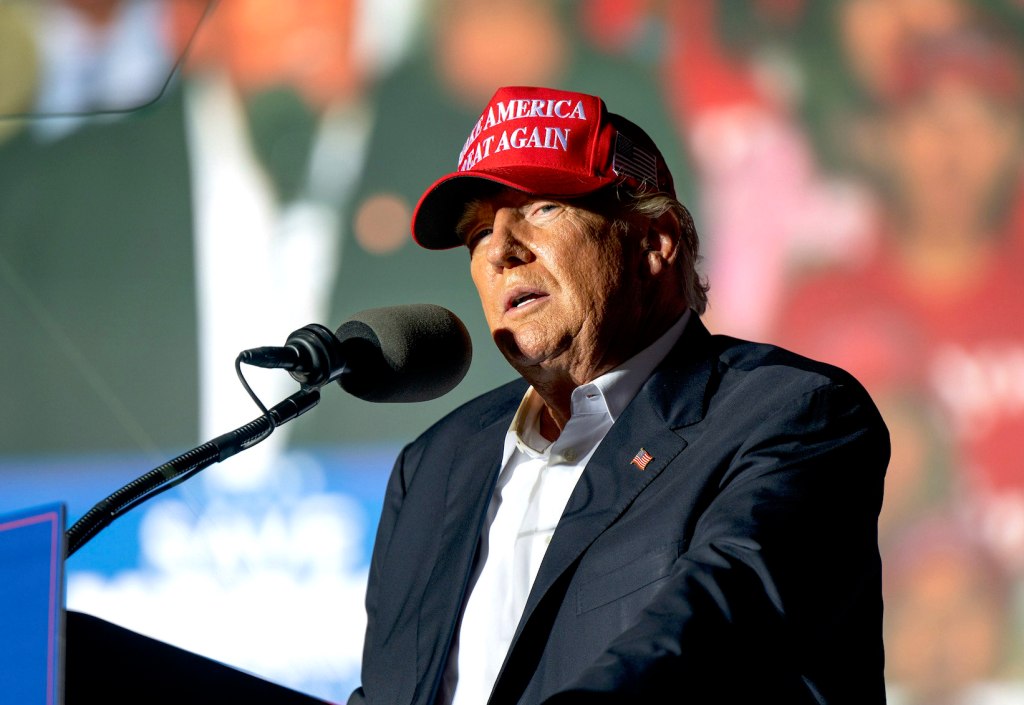 You can find the answer to the first question here; as for the second, Musk fired the executive who played a key role in banning the former president from the social media platform. The world’s richest person has also said, “I do think it was not correct to ban Donald Trump, I think that was a mistake,” and that it would be “great to unwind permanent bans, except for spam accounts and those that explicitly advocate violence.” (Also, elf-like ex-girlfriends.) So, yeah, Trump is probably coming back, but he hasn’t returned yet — but some right-wing commenters, like “stupid” conspiracy theorist documentarian Dinesh D’Souza and Fox News contributor Leo Terrell, and a Russian-owned news agency fell for a hoax announcement about Trump’s ban being lifted.

A statement from former president Donald Trump hailing his imminent return to Twitter was roundly hailed by right-wing commentators and even Russian state media Thursday — until it turned out to be fake. The fake statement appeared shortly after Elon Musk sealed his $44 billion deal to buy Twitter. Musk has said previously that he intends to reinstate Trump’s account.

“Congratulations to Elon Musk on his purchase of Twitter. Many people are saying that change was needed, as the old management was too concerned with the woke agenda,” the bogus statement reads. “I have been told that my account will be back up and running on Monday — we will see. Happy to be able to engage with an African-American owned business.” You can tell it’s fake because he doesn’t say “haters” or “losers” even once, but that didn’t stop folks from both sides of the political spectrum (but mostly right-wingers) from falling for it.

In the rush of reporting on Elon Musk’s purchase of Twitter we included some bad information about Donald Trump’s reaction to the deal. We regret the error.

Right wingers are passing around this fake statement that Trump will be back on Twitter on Monday. His account surely will be reinstated, but this is fake. pic.twitter.com/qFpeOlsteE

Tweet retracted. No statement from Donald Trump on Elon Musk’s takeover of Twitter has been released. This was a fake statement circulating. Error regretted. pic.twitter.com/PkLm6UtqRj

Devin Nunes writes on Truth Social the fake Trump press release is “fakenews” and “left wing desperation for Donald Trump to go back to T[w]itter.” But, turns out it was mostly right-wingers: pic.twitter.com/2ITt4izE3b