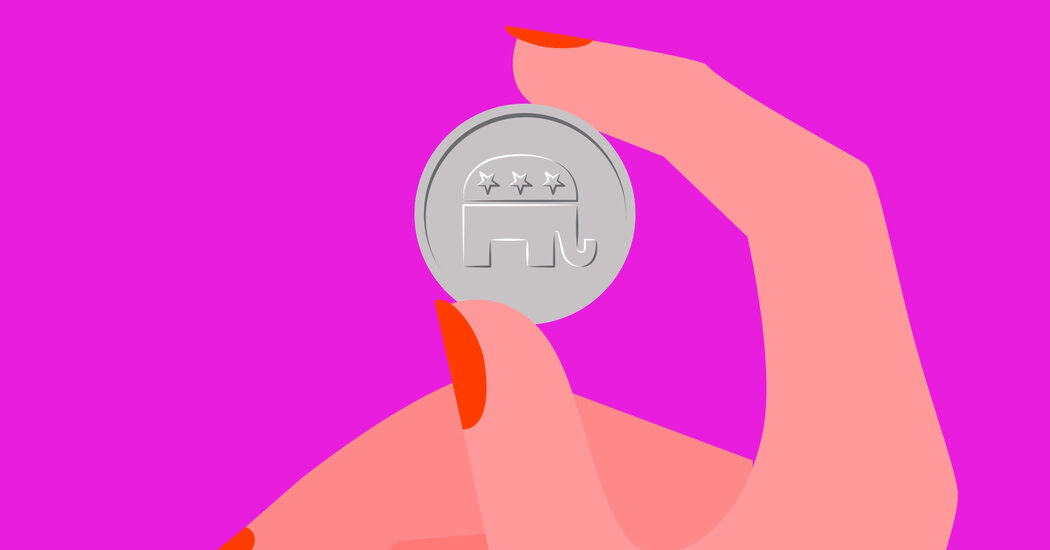 Also in The Atlantic, James Parker savored the sweetness of being read to: “When I’m listening to an audiobook, I’m being entertained like a tired ploughman. I’m being lulled, bardically lulled, like a drunken baron at a long feast table, pork grease shining on my chin. I’m being quieted like a child. I’m being spellbound like a face caught in firelight.” (Helen Leddy, Fort Myers, Fla.)

In The New Yorker, Benjamin Wallace-Wells recounted a meeting with Senator Raphael Warnock, Democrat of Georgia: “Warnock is always a controlled presence, but he was speaking especially quietly, especially slowly. I had the impression of a home printer, just turned on, which proceeds to check the paper supply, ask for a refill of magenta ink, spin its rollers — anything to cordially postpone the task at hand.” (J.F. Angel, San Francisco)

Also in The New Yorker, Jay Caspian Kang questioned his past regard for “Zen and the Art of Motorcycle Maintenance,” which he understood as “a manual for the type of seekers who plumb out all the parts of Eastern religions that justify their own selfish behavior, who spend their days walking the earth in a fog of patchouli oil and immense self-regard.” (Gordon Brown, Boulder, Colo.)

In The Times, Rachel Gross bemoaned the lack of attention to certain aspects of anatomy: “Some urologists compare the vulva to ‘a small town in the Midwest,’ said Dr. Irwin Goldstein, a urologist and pioneer in the field of sexual medicine. Doctors tend to pass through it, barely looking up, on their way to their destination, the cervix and uterus.” Gross added that if the vulva is “an underappreciated city, the clitoris is a local roadside bar: little known, seldom considered, probably best avoided.” (Karen McKelvey, Cascabel, Ariz., and Teodora Salow, Kensington, Md., among others)

Jason Zinoman whipped up the perfect start for a critic’s notebook about James Corden, his errant omelet and the ensuing media frenzy: “Not since Humpty Dumpty has an egg made such a mess.” (Kerry Jones, Arlington, Va.)

Maureen Dowd positioned a queen who had remarkable staying power beside a prime minister who had none: “Liz squared. The longest-reigning monarch meets the shortest-serving prime minister. It was such a swift fall that Truss was anointed by a queen and resigned to a king.” (Jennifer John, Troy, Mich., and Mark Van Loon, Hamilton, Mont., among others)

And Carlos Lozada revisited Senator Ben Sasse’s most recent book: “He cautions us not to tackle America’s troubles with a ‘formula’ or a ‘silver bullet’ or a ‘one-size-fits-all solution,’ an impressive trifecta of triteness.” (Kathleen McLaurin, Orlando, Fla., and Phil Carlsen, South Portland, Maine, among others)