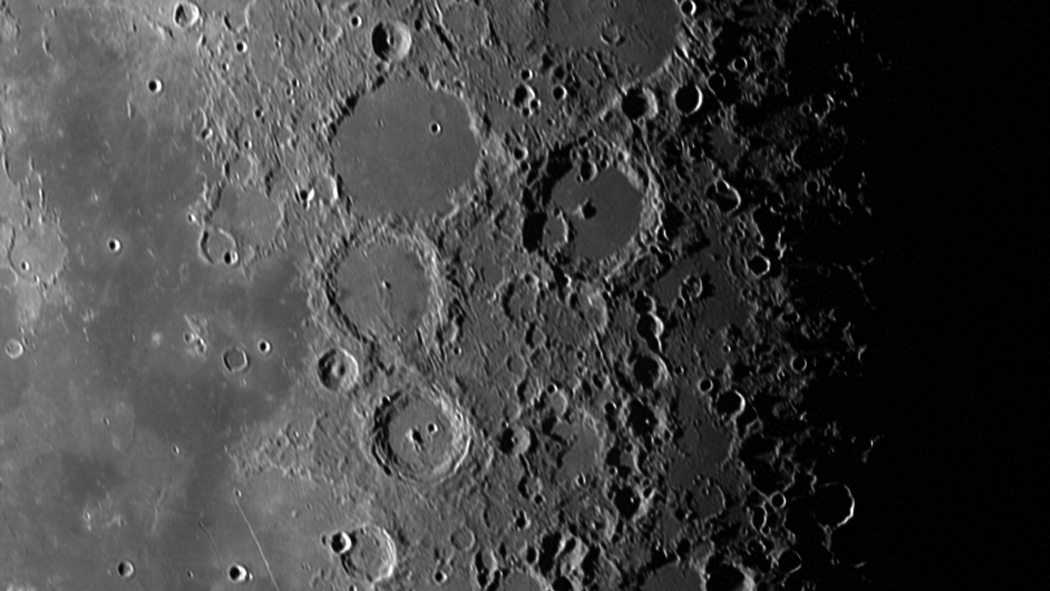 NASA’s Lucy mission took stunning closeup images of the moon after using Earth to gain a gravity-assisted boost for its journey to visit Jupiter’s Trojan asteroids.

Lucy conducted the first of three planned Earth flybys on Oct. 16, getting as close as 220 miles (360 kilometers) to our planet, making Lucy visible to some viewers on the ground. Hours after its planetary pass, the spacecraft trained its L’LORRI (Lucy Long Range Reconnaissance Imager) camera on our nearest neighbor to capture some impressive photos of the moon in a procedure meant to prepare for the mission’s asteroid flybys.

The first image, taken about 6.5 hours after the closest approach to Earth, is a combination of 10 separate 2-millisecond exposures showing the lunar central highlands, with each pixel representing approximately 0.8 miles (1.3 km), according to a statement.

A mosaic image, consisting of five separate 1-millisecond exposures, was created using images taken between 7.5 and 8 hours after the flyby of Earth. The tall image shows the moon’s rugged, heavily cratered, southern highlands near the bottom of the mosaic, the ancient, lava-filled impact basin Mare Imbrium (“Sea of Rains”) near the top, and the terminator, or day-night line, to the left.

Lucy also picked up a single shot of the moon capturing around 600 miles (1000 km) of lunar terrain, mainly showing the vast basin of Mare Imbrium and the Apennine Mountains in the lower-right portion of the image.

As well as delivering impressive pictures, the exercise is helpful for Lucy’s main asteroid-surveying mission because it helps scientists understand Lucy’s instruments’ ability to detect craters, which planetary scientists use to understand the age of surfaces across the solar system.

Lucy will be the first spacecraft to travel to Jupiter‘s Trojan asteroids, which orbit the sun in two clumps, one ahead of and one behind the giant planet at gravitational stable “parking spots” called Lagrange points.