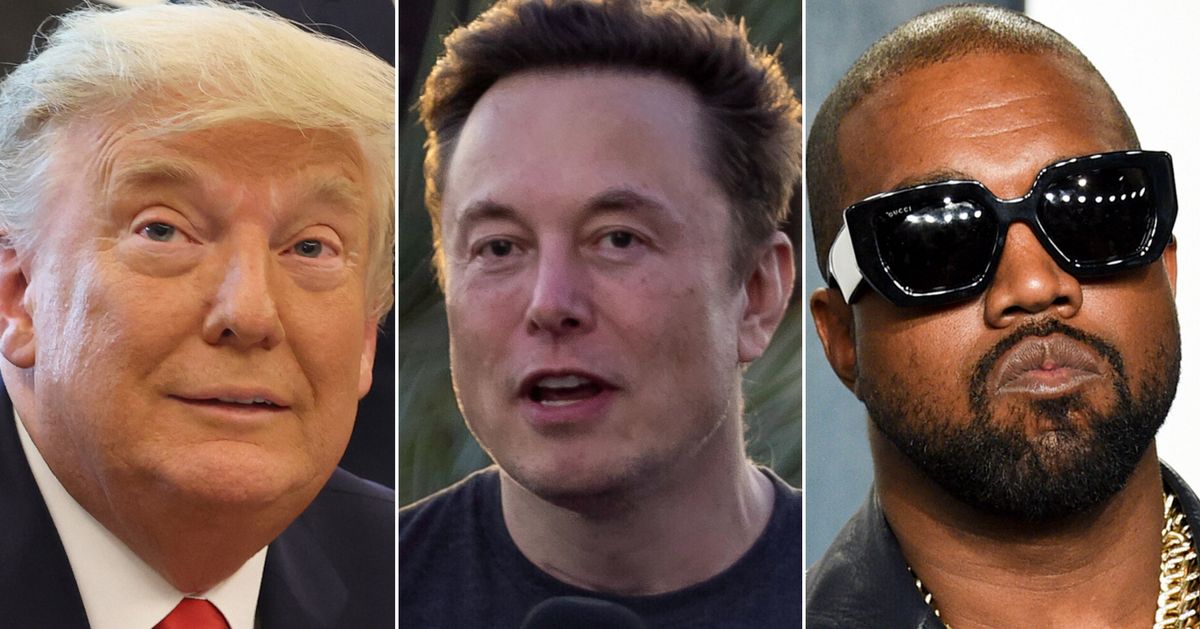 It’s unclear why, although all three men have been in the news this week ― West, who now goes by the name Ye, for wearing a “White Lives Matter” shirt at Paris Fashion Week, Musk for attempting to resurrect his purchase of Twitter and Trump for being, well, Trump.

The post puzzled many and brought to mind Larry, Moe and Curly from the long-running comedy troupe.

See some of the responses here: