Porsche is officially the most valuable car manufacturer in Europe after the value of its shares continues to grow after its long-awaited public listing.

As of Thursday morning, Porsche shares had risen to €93 euros ($91.95), giving the brand an eye-watering valuation of €85 billion ($84 billion), pushing it beyond the €77.7 billion ($76.6 billion) valuation of VW. Porsche’s valuation also places it above Mercedes-Benz, BMW, and Stellantis.

Porsche shares did briefly slip below their listing price to €81 ($79.42) at the start of the week but were driven up when the investment banks involved in the IPO purchased almost 3.8 million shares for €312.8 billion ($308 million) to support the listing with a ‘greenshoe’ option. These shares purchased between September 29 and October 4 represented about 11 per cent of the total trading volume since Porsche’s listing. 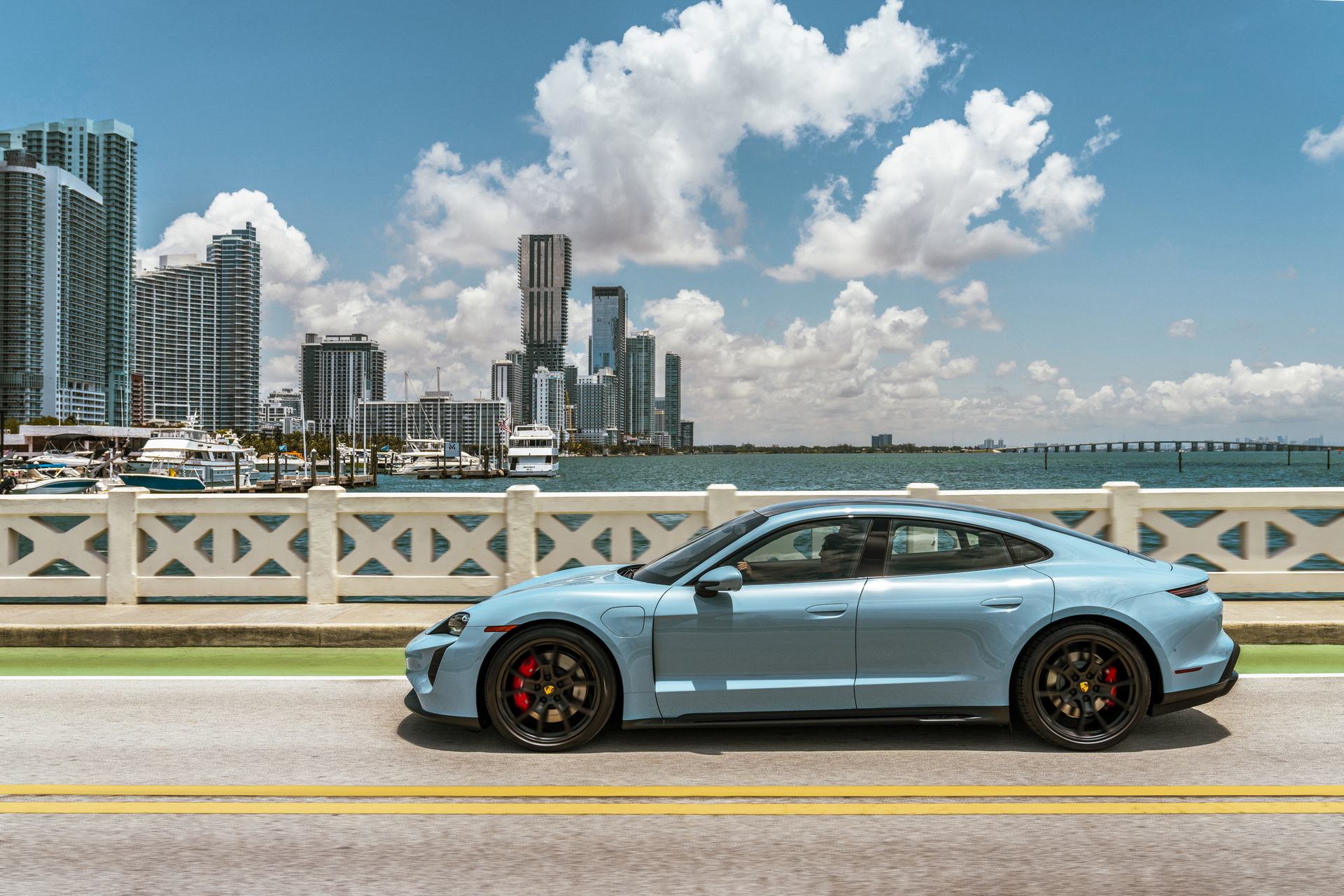 “Inflation data from Europe and the United States, recent worries over energy supply in Europe and the escalation of the war in Ukraine last Thursday led to fluctuations which made small-scale stabilization measures necessary,” a Volkswagen spokesperson confirmed.

Porsche went public on Frankfurt’s stock exchange in late September at a share price of €82.50. The Volkswagen Group’s decision to sell 12.5 per cent of the company’s non-voting shares raised approximately €9.4 billion ($9.1 billion) and served as Germany’s second-largest listing ever.

Funds generated through the IPO will be distributed to pre-existing shareholders and help fund VW’s transition to all-electric vehicles.

“This [IPO] is a key element for the group, especially because the possible proceeds would give us more flexibility to further accelerate the transformation,” Porsche chief financial officer Arno Antlitz said in a statement at the time of the IPO. 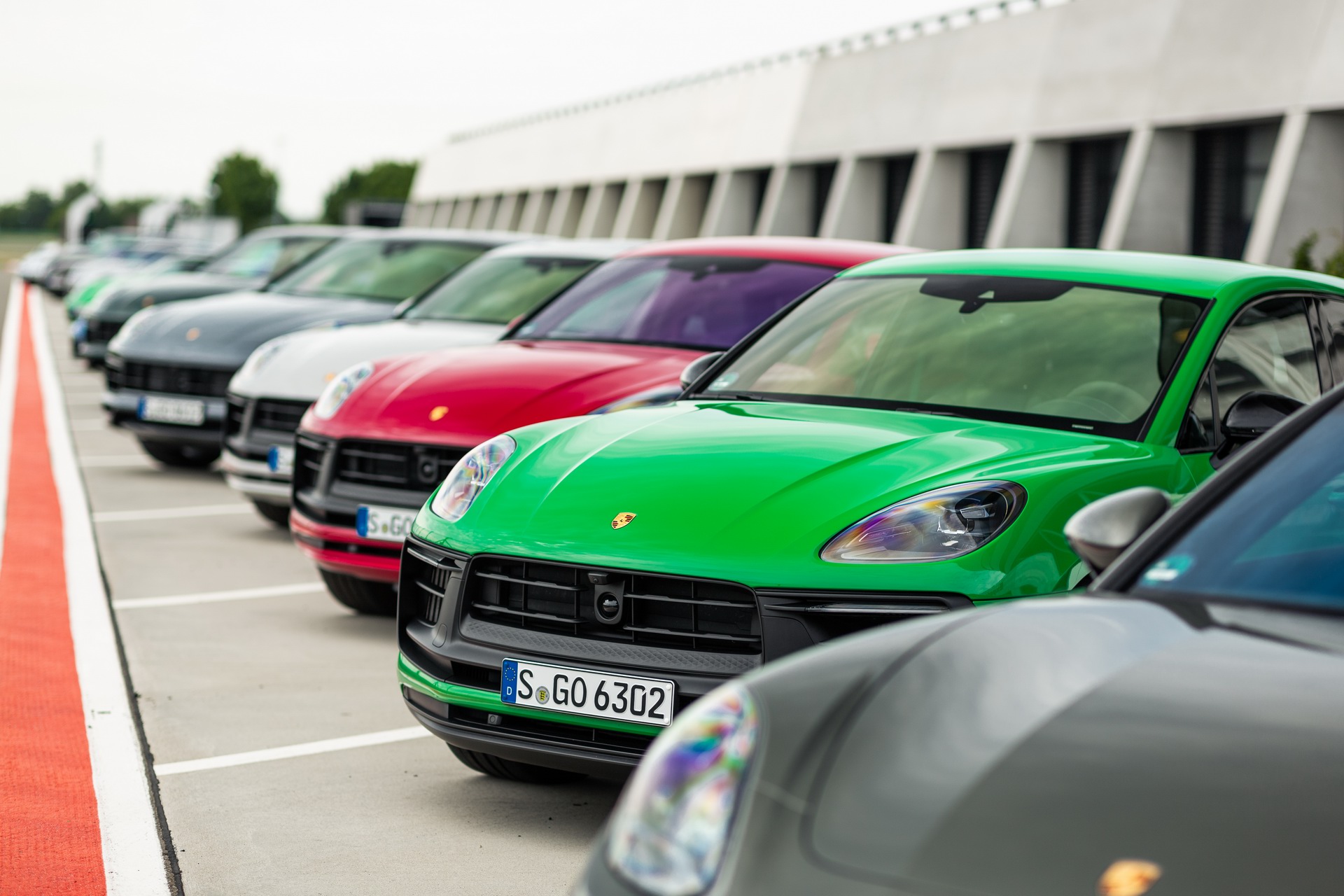