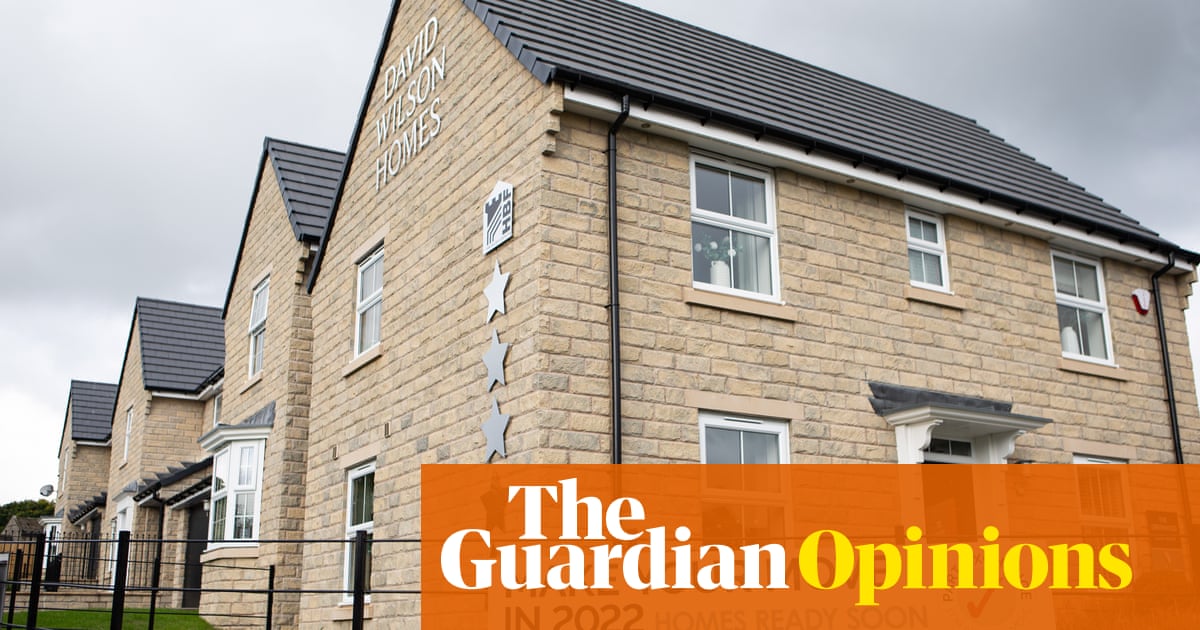 They looked a picture of respectability and restraint. But on Wednesday, when Rebecca Newsom and Ami McCarthy held up their Greenpeace banner with the words “Who voted for this?” on it, their neighbours in the Birmingham conference hall were not impressed. Conservative party members may have applauded the prime minister’s words about the value of disruption. But this was not the sort of disruption they had had in mind.

Why does this D-word hold such an allure for the shiny-eyed advocates of a bracing future? The story begins 25 years ago, with the publication of a book called The Innovator’s Dilemma by a Harvard Business School professor, Clay Christensen.

Christensen argued that businesses can go wrong when they persist with plausible and incremental development (“sustaining innovation”) when in fact something cheaper, scrappier but more radical might uncover new and untapped demand for something (“disruptive innovation”). Disruptive innovators would conquer new markets and win out over steadier but more cautious rivals.

As ever, when the nugget of something new and interesting emerges in the business world, followers took up the idea, spread it and inevitably distorted it. So it was that “disruption” became the almost unquestioned goal for many business startups, and a label to dangle in front of venture capitalists. Uber was disruptive to the taxi business. So now the aim was to find “the Uber” for a range of other activities. “Disrupt or be disrupted” ran the mantra.

The historian Jill Lepore, also a professor at Harvard, pointed out how the yearning for disruption had got out of hand in a New Yorker essay in 2014. “[Christensen’s] acolytes and imitators, including no small number of hucksters, have called for the disruption of more or less everything else,” she wrote. The financial crisis of 2008 had been caused in part by reckless innovation. “These products of disruption contributed to the panic on which the theory of disruption thrives.”

On Wednesday, Liz Truss told her audience: “The scale of the challenge is immense. War in Europe for the first time in a generation. A more uncertain world in the aftermath of Covid. And a global economic crisis. That is why in Britain we need to do things differently. We need to step up. As the last few weeks have shown, it will be difficult. Whenever there is change, there is disruption. Not everyone will be in favour. But everyone will benefit from the result – a growing economy and a better future.”

But who really wants more disruption in their lives? Not the homeowner, who is now facing an interest rate of 6% for a two-year fixed mortgage, the highest rate for 14 years. Not the taxpayer, now on the hook for the repayment over many years of the cost of the government’s unfunded tax cuts. These market moves, described by Kwasi Kwarteng as “a little turbulence”, will have big and lasting consequences.

Truss’s words were also an oblique homage to the notion of “creative destruction”, a phrase popularised by the Austrian-born economist Joseph Schumpeter. While he had an even-handed and grounded view of the value of this concept, subsequent enthusiasts for creative destruction tend to emphasise the first word while underplaying and underappreciating the implications of the second.

Business language and ideas often spill over into politics, influencing the decision-making process and the vocabulary used to explain and justify it. “Choice” has long been held up as an uncontroversially good thing, as if public policy measures were akin to the actions of a supermarket adjusting its display of fruit and veg. But who has genuine choice and the capacity to choose? Not everybody.

We should know by now to beware of leaders with a glint in the eye who tell us that if we are simply tough enough and brave enough a glorious future awaits – as long as we stick with them through the “inevitable” rough times. Disruption may be OK for the very comfortably off. It may hold few terrors for those whose futures are assured. But when people tell you that tough decisions are sadly going to have to be made, remember who will be on the receiving end of those decisions. It probably isn’t the person making them.