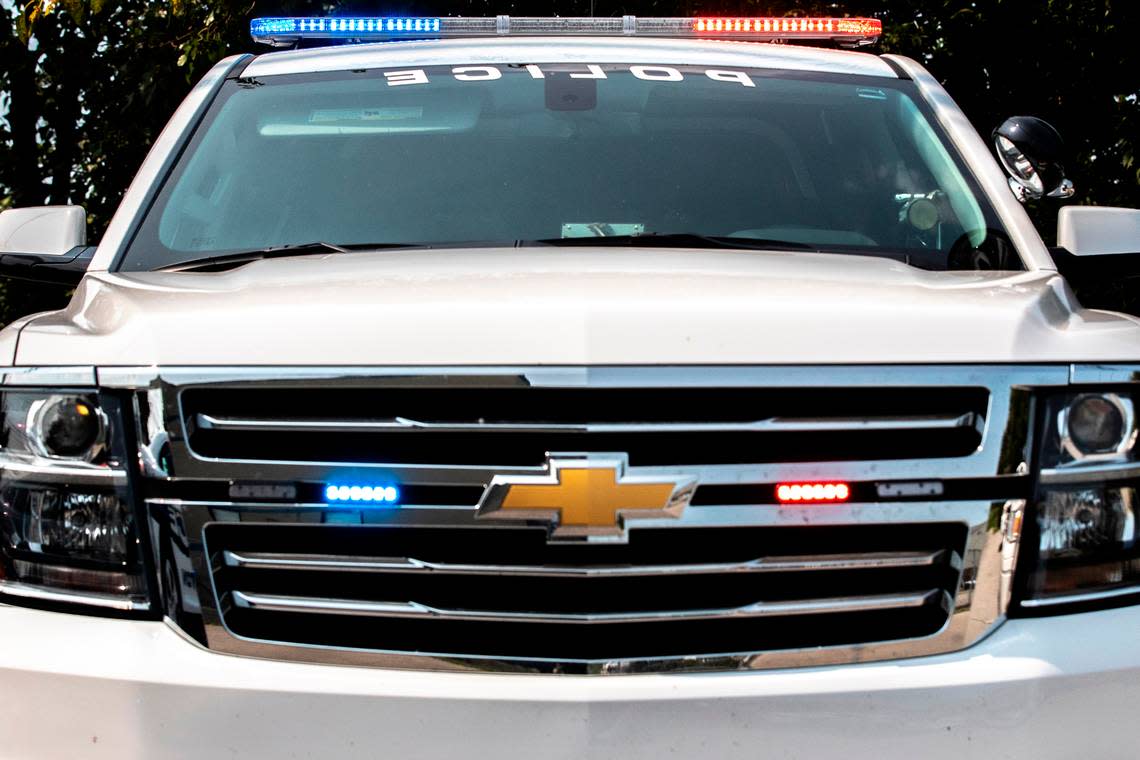 Lexington police have arrested a suspect accused of shooting an assault rifle in a residential area, according to court documents.

Kenneth Colvin, 43, was booked into the Fayette County Detention Center Thursday night on charges of wanton endangerment and possession of a firearm by a convicted felon, according to jail records. Police allege Colvin fired several rounds from an assault rifle between two homes on Sherard Circle, which is near the Tates Creek Library, according to court documents.

Lt. Jeremiah Davis with the Lexington Police Department previously told the Herald-Leader that police responded to a call of shots fired at the 600 block of Sherard Circle just before 1:30 p.m. Thursday. No one was injured but there was property damage from the shooting.

Police did not immediately confirm that Sherard’s arrest stemmed from that same incident.