When Nissan and Italdesign decided to partner on a limited run of modified GT-Rs, they agreed to build just 50 of these very special models. If you were lucky enough to have a million dollars to spend at the time, but weren’t lucky enough to get a build slot, then we’ve got good news for you, because one has come up for sale.

Described as a Nissan GT-R freed from the limitations of practicality and cost saving, the GT-R50 was first conceived as a concept car design to celebrate the 50th anniversary of both the GT-R and Italdesign.

Unveiled in 2018, by 2020 a run of 50 production versions was rolling off the line. Customers were offered a number of paint combinations, such as the Liquid Silver metallic paint that can be seen on this example that is being sold by Legendary Motorcars, which says that the paint was a €25,000 option ($24,522 USD at current exchange rates). 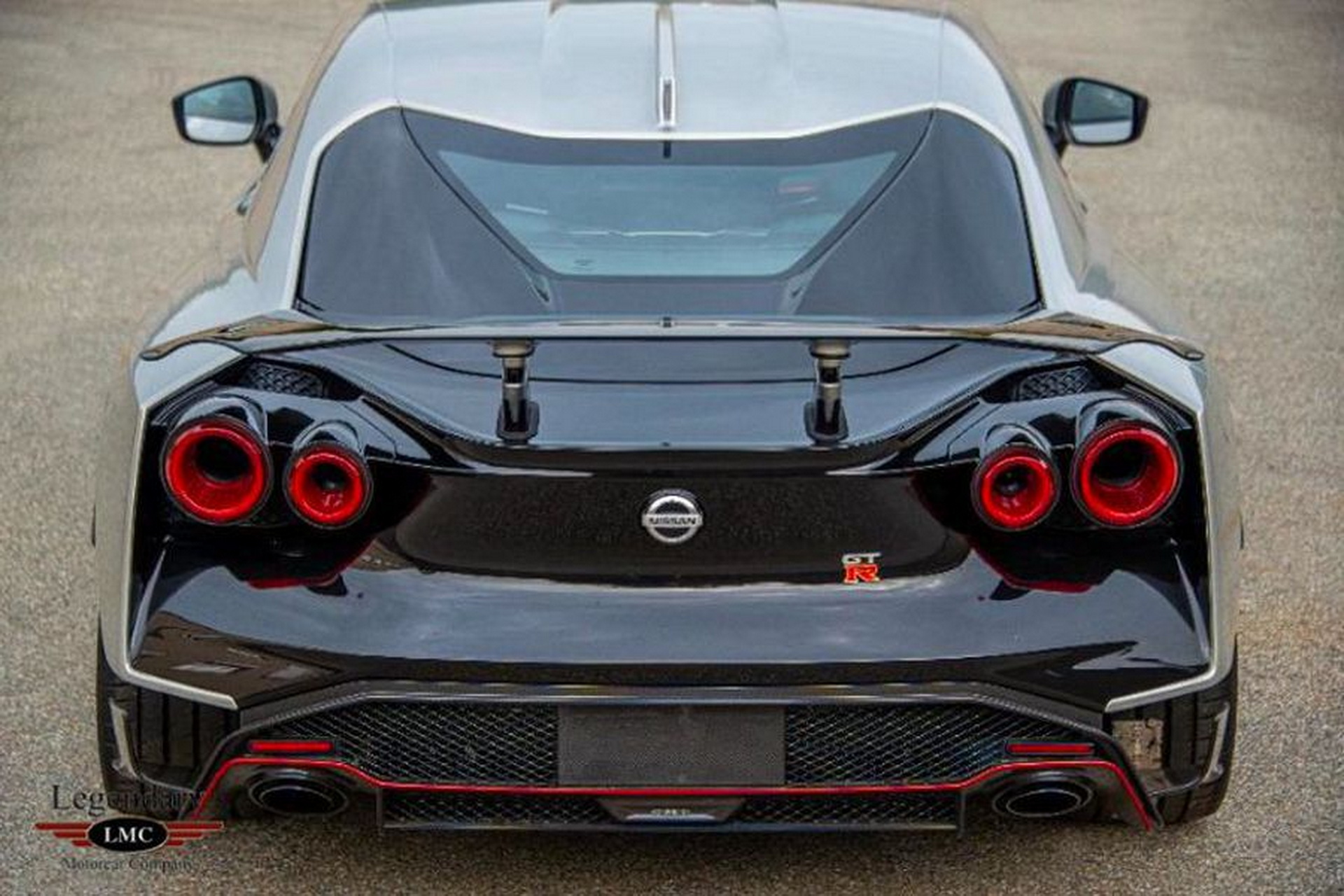 Although the buyer won’t have the opportunity to spec the car out themselves, which, by all accounts, was an engaging experience, they can at least rest in the knowledge that it was well specced. Along with the expensive paint, the original owner also opted for the €35,000 ($34,331 USD) hydraulic rear wing.

According to Legendary Motorcar, the example offered for sale has never been driven and displays delivery miles. From the factory, the car cost $1.1 million, but Legendary Motor Cars has published no asking price for this example. It will be interesting to see if the value of these cars has gone up since order books closed in July, or if the inability to spec the car to one’s personal tastes will have lowered its value.