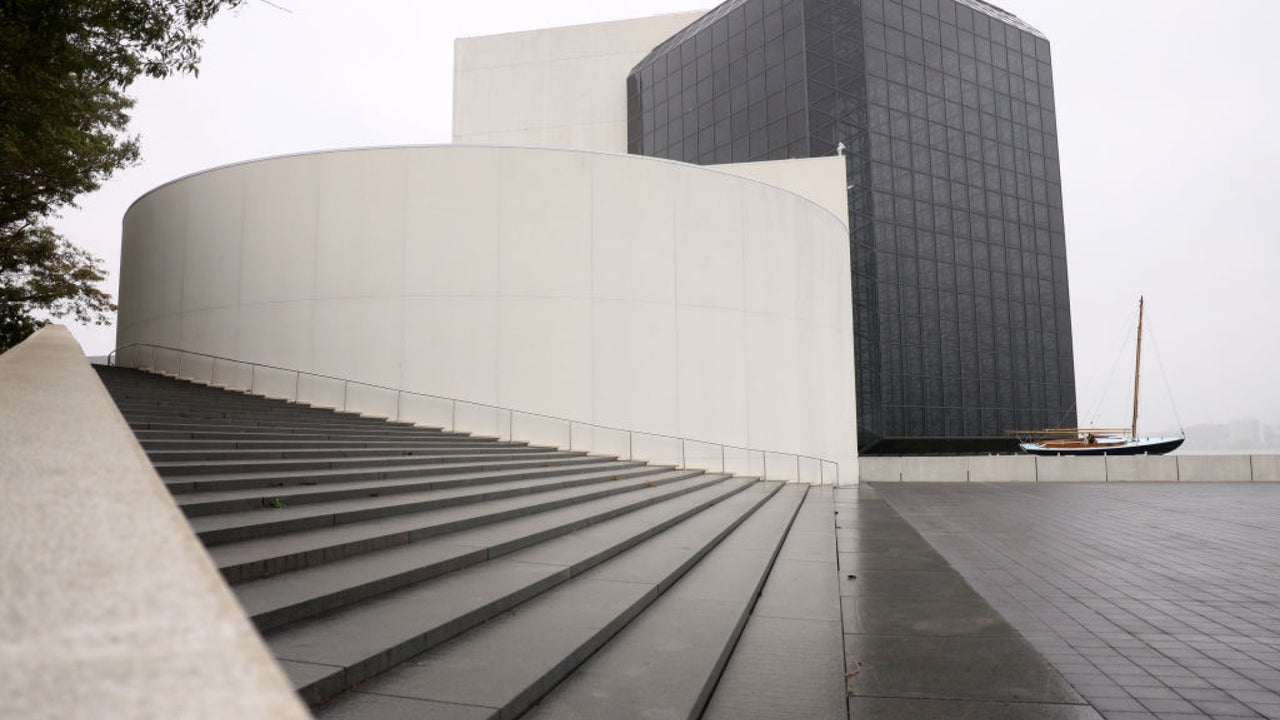 A window washer died in Boston after falling several stories inside the John F. Kennedy Library Wednesday, according to authorities.

The victim, who has not been identified, was working inside the building at the time, and police received a call about the incident around 10:30 a.m., officials said at a press conference.

The library — featuring a cavernous indoor contemplation pavilion enclosed by glass and steel — stands at nine stories tall. Officials believe the victim fell between five and seven stories, according to local outlet Boston.com.

Suffolk County District Attorney Kevin Hayden said the victim suffered a “traumatic injury” as a result of his fall, and he was declared dead at the scene, according to published reports.

“It does, at the end of the day, appear to be a tragic accident but we will engage in a thorough investigation together with the Boston Police Department, OSHA and all other relevant parties,” Hayden said at Wednesday’s press conference.

John F. Kennedy Presidential Library and Museum Director Alan Price said in a statement that the victim had worked inside the building “for many years.”

The victim was part of a team from a window cleaning company that was pressure washing the building this week, according to Price.

“Due to inclement weather, they moved inside to clean the interior of the Pavilion glass,” the library director said.

According to Price, the company “has been cleaning the Library’s windows for years and conducts Pavilion window cleaning twice a year.”

The Boston Police Department and OSHA are investigating Wednesday’s “tragic incident,” according to the statement. OSHA later confirmed it was inspecting Gaeta Window Cleaning in connection with the incident, according to local outlet WCVB.

“We are profoundly saddened by the death of a contractor who was washing windows in our facility earlier today,” Price said.

“We offer our deepest condolences to his loved ones and colleagues…This is a shocking and tragic event and I extend my deepest sorrow to his family and the JFK Library family.”